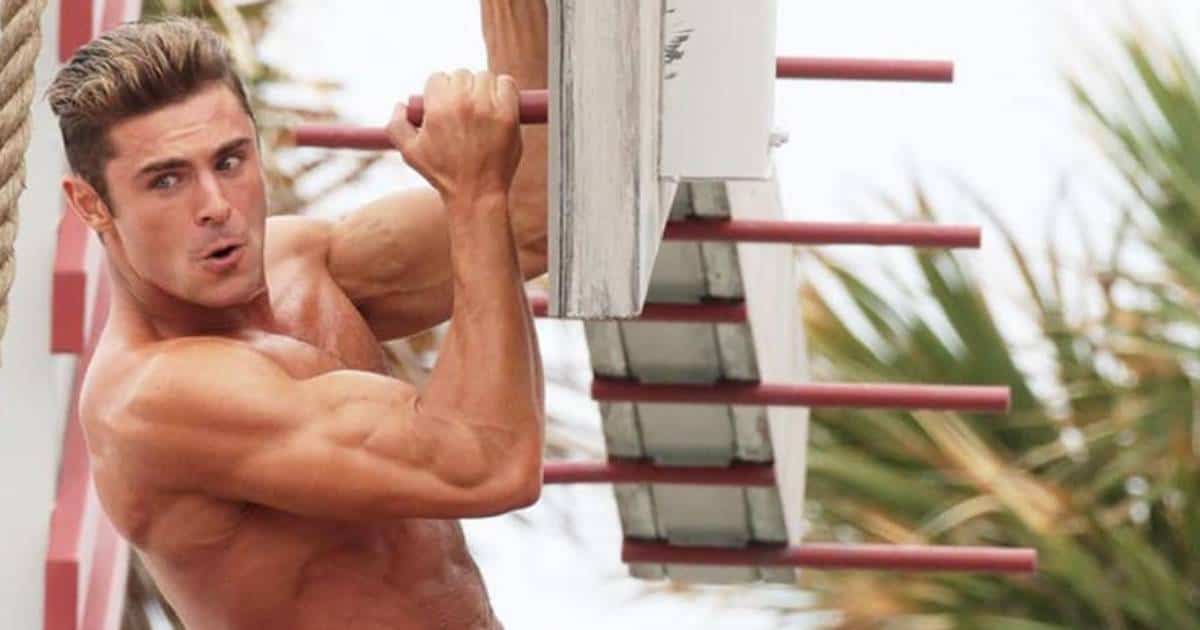 Actor Zac Efron may have had a bodacious bod for 2017’s Baywatch, but he’s revealed that it came at a serious cost. Efron recently said he suffered depression and insomnia while filming the movie, particularly due to his intense workout routine. Do you know who wasn’t depressed? Any woman who saw Baywatch.

In an interview with Men’s Health, Zac Efron gave details on just what the side effects of looking that damn good can be. “I started to develop insomnia…and I fell into a pretty bad depression, for a long time. Something about that experience burned me out. I had a really hard time recentering. Ultimately they chalked it up to taking way too many diuretics for way too long, and it messed something up.”

Other than using diuretics, which help remove extra water and salt from your body, Zac Efron’s Baywatch workout regimen was intense. On certain days, he would have to wake at 4 a.m., even if the shoot ended just a few hours prior.

Zac Efron has been open about the dangers, encouraging many to be smart about working out and being aware of themselves. At one point, he said, “That’s unrealistic. I’m telling you. I got very big and buff for that movie, but I don’t want people to think that’s the best way to be. Like, be your size… I don’t want to glamorize this.”

Zac Efron does raise an actual issue here. Yes, he was required to stay in shape for his Baywatch role (you don’t want to hit the beach looking like Thor in Avengers: Endgame). But where is the limit? And just how vain and disgusting can it get? In 2013, Baywatch TV series star Nicole Eggert revealed a contractual stipulation that women could not lose or gain more than five pounds. Presumably, David Hasselhoff could eat all the cheeseburgers he wanted…

Zac Efron’s trainer, Patrick Murphy, actually sells a “Baywatch Body” training program and meal guide for a combined total of over $400. Oh, we’ll get our depression and insomnia for much cheaper, thank you!

Zac Efron’s latest movie is Peter Farrelly’s The Greatest Beer Run Ever, which will hit theaters and Apple TV+ on September 30.