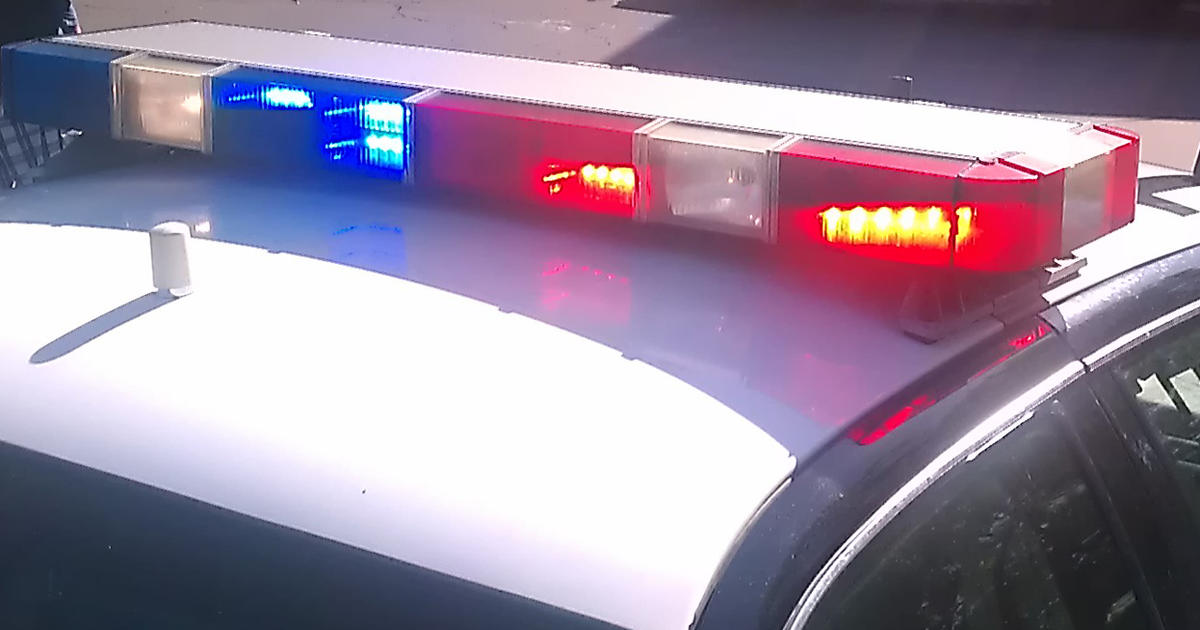 The Whittier Police Department was investigating an attempted kidnapping of a woman who was walking on the sidewalk.

It happened in the 10500 block of 1st Avenue in Whittier Sunday around 2 p.m.

A 35-year-old woman reported that a man jumped out of a white van and attempted to grab her. The victim was able to break away and run to a nearby shopping center.

Officers and detectives are continuing the investigation. The victim was not injured.

The vehicle was described as a white van with three male adults in it. The victim reported that the van continued northbound on First Avenue and then eastbound on Whittier Boulevard and out of sight.

If you notice any suspicious activity involving a white van in the area, please call 911 immediately or contact Detective Woods at (562) 567-9286.