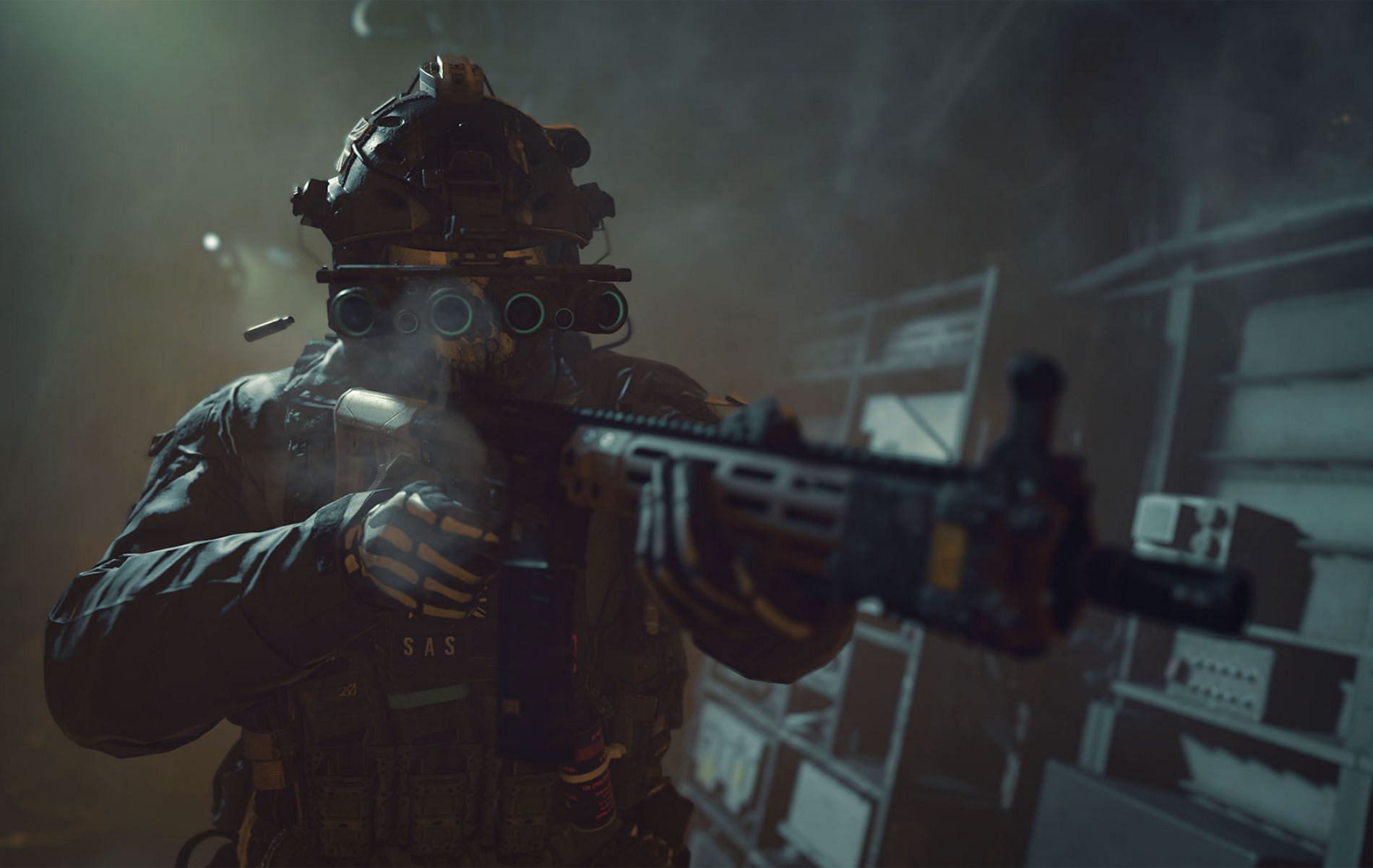 While the release of the Modern Warfare 2 beta has been an exciting time for both new and returning Call of Duty fans, the experience for many, however, is being marred by a plethora of bugs and error codes.

One of the most notorious crash errors that the community has been facing in the beta for quite some time now is the 0x00001338 error code.

Players on both Steam as well as Battle.net have been facing this problem, and it seems to be crashing the Modern Warfare 2 launcher even before they are able to access the in-game lobby.

This problem is occurring for both Nvidia and AMD users, and unfortunately, as Modern Warfare 2 is still in its beta phase, there is really no permanent solution to the PC crash error.

Today’s guide will provide some measures that players can take to solve the error temporarily, and enjoy the game for as long as the beta period lasts.

As mentioned before, there is no permanent solution to the “crashing on PC 0x00001338 error” in Modern Warfare 2 beta, but there are some effective options that players can try out to make the game run temporarily on their systems.

1) Updating the graphics drivers to the latest version

Some Call of Duty community members have reported that updating their system’s graphics drivers seems to have resolved this issue temporarily. Since the error was occurring for both AMD and Nvidia cards, players with either of these brands should look for the latest GPU updates, and download and install their latest drivers.

Users will be able to check for the latest drivers of their cards from the following links:

If the game is still crashing after the driver update, players are now required to scan the integrity of the installed Modern Warfare 2 beta game files and potentially fix them.

To do so, Steam users must follow these steps:

Battle.net users will be required to do the following:

3) Installing the newest version of VcRedist

Some Call of Duty players have also reported that downloading and installing the latest version of VcRedist can also be a viable, yet temporary fix to this particular problem.

If the above two steps fail, then players should look into updating it by clicking on this link.

Many have reported that resetting “Shaders Optimization” can also help one run the game smoothly on their system, as it seems to have rooted out the “crashing on PC 0x00001338 error”.

The final and most drastic step to take to fix the “crashing on PC 0x00001338 error” in Modern Warfare 2 beta will be to simply re-install the game from scratch. While it does not seem like a very viable solution, it just might do the trick.

Even if this step fails, players are advised to contact the official Customer Support Team. The Activision team will likely be able to help them find a solution.