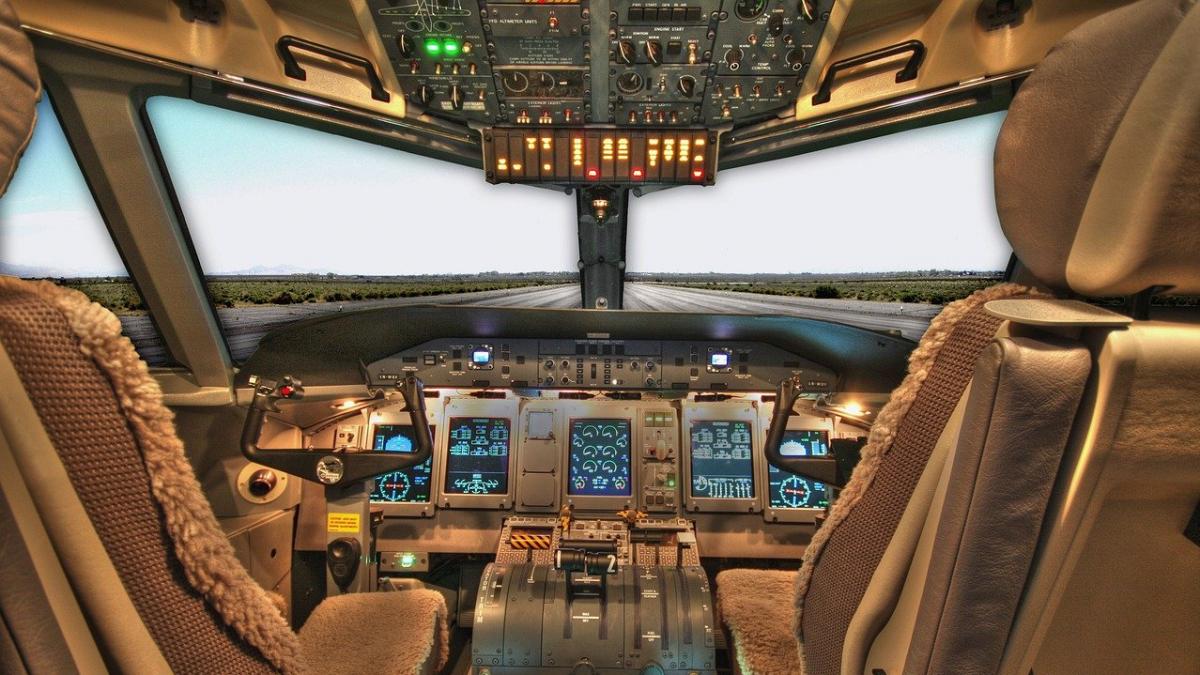 Domestic airline carriers Air India, IndiGo, Vistara and AirAsia India have started fresh hirings for the roles of cabin crew members and pilots across multiple stations throughout India. This comes on the back of a surge in passenger volumes amid the aftermath of the COVID-19 pandemic.

The Indian aviation sector is also seeing an uptick in hiring due to the arrival of new airlines. Recently, Akasa Air started its operations and is offering flights between Mumbai, Ahmedabad and Bengaluru. Moreover, Jet Airways is also planning to resume operations soon.

While Air Aisa India and Vistara have conducted their recruitment drives, Qatar, IndiGo and Air India are still looking for candidates.

In addition to this, foreign carrier Qatar Airways Group has also announced that it is looking to onboard new employees from India to support its global operations and enhance customer experience over the coming months. The foreign carrier said that It’s looking to recruit “a significant number” of new employees for roles such as culinary, corporate and commercial, management, cargo, customer service, engineering, flight operations and ground services.

Akbar Al Baker, Chief Executive Officer, Qatar Airways Group, said.”We are committed to bolstering our team and further strengthening the customer experience for travellers, while we boost our operational capabilities by seeking the right people. Qatar Airways has always had a special bond with India and with this recruitment drive, we are further solidifying our commitment to the market.”

The company will start accepting applications from Indian citizens for various roles across divisions from September 16, 2022, Qatar Airways Group said in a statement. Qatar Airways’ Indian recruitment drive is part of the group’s global recruitment drive as the company looks to rebuild the workforce and fuel expansion, the airline said in a statement.

Air India is holding walk-in interviews for cabin crew at Ahmedabad, Mumbai, Guwahati and Goa. The national airline is also looking to hire senior trainee pilots for its Airbus A320 fleet, and pilots for Boeing 777 planes.

Recently, Vistara, which operates Airbus A320, A321 and Boeing 787 aircraft, also conducted recruitment programmes for cabin crew in Bengaluru and Mumbai.

Rating agency ICRA, in a report last week, pointed out that domestic carriers recorded a year-on-year growth of 57.7 per cent in passenger traffic to 84.2 million for 2021-22 (April-March). According to ICRA, this was possible because of the “fast pace of vaccination, lower incidence of fresh Covid infections, coupled with the declining intensity of the infection.”

The rating agency also revealed that the Indian airline industry is expected to report a net loss of around Rs 15,000-17,000 crore in FY23 due to the elevated price of Aviation Turbine Fuel and a weak rupee. The losses for the industry in FY22 were estimated at around Rs 23,000 crore, ICRA said in its report.

(With input from agencies)