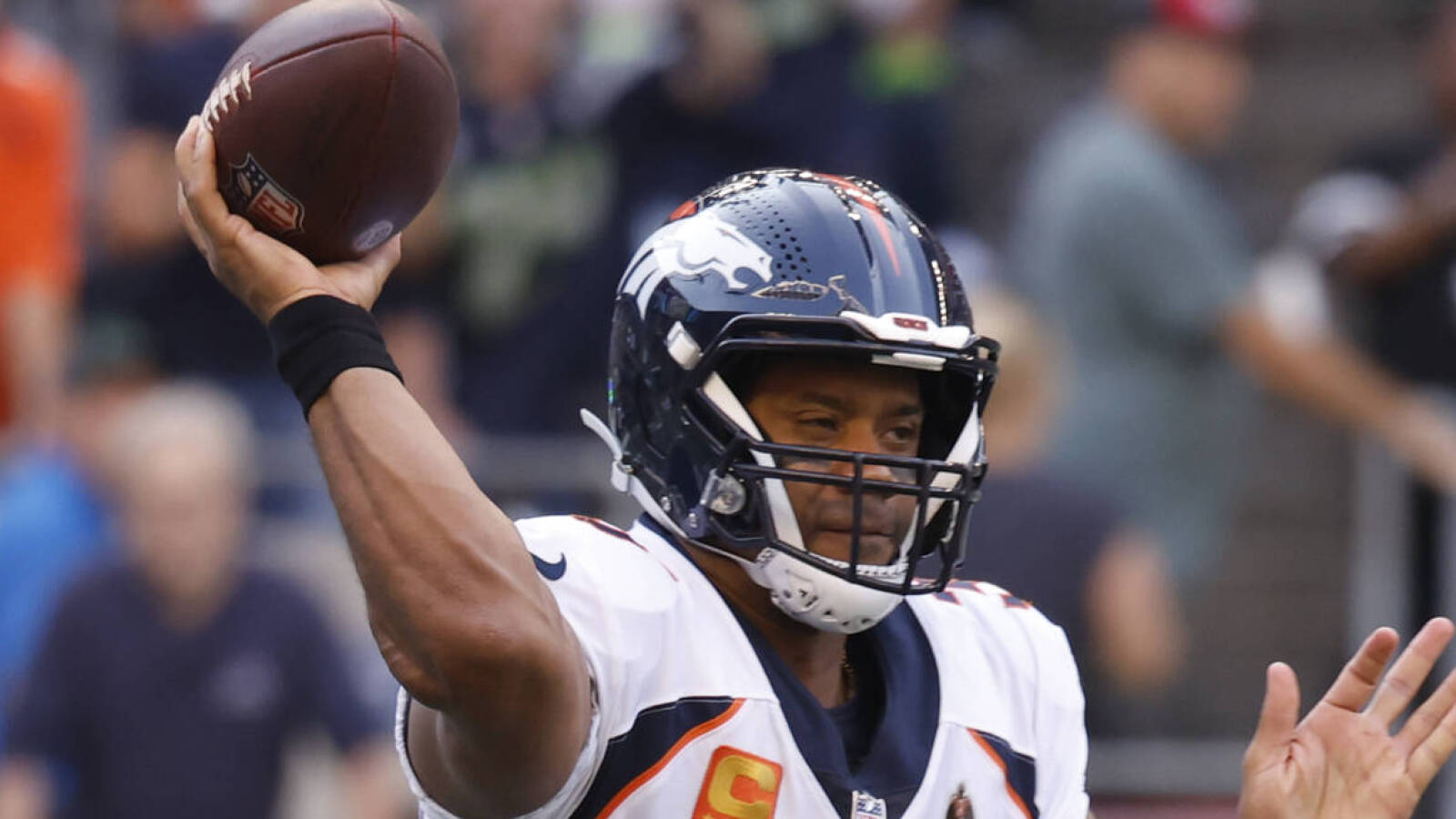 It seems a bit strange seeing Russell Wilson in a Denver Broncos jersey, doesn’t it? Almost about as strange as seeing Tom Brady in a Tampa Bay Buccaneers jersey or Brett Favre with the Minnesota Vikings.

Eh, I guess that’s just life in the NFL, isn’t it? Speaking of the Broncos, there was a time when Peyton Manning was synonymous with the Indianapolis Colts. That is until he went to Denver and won a Super Bowl.

That’s the destiny the Broncos are trying to recreate with Wilson, and though there are still plenty of chapters to go in this story — the first touchdown pass is certainly a memorable one.