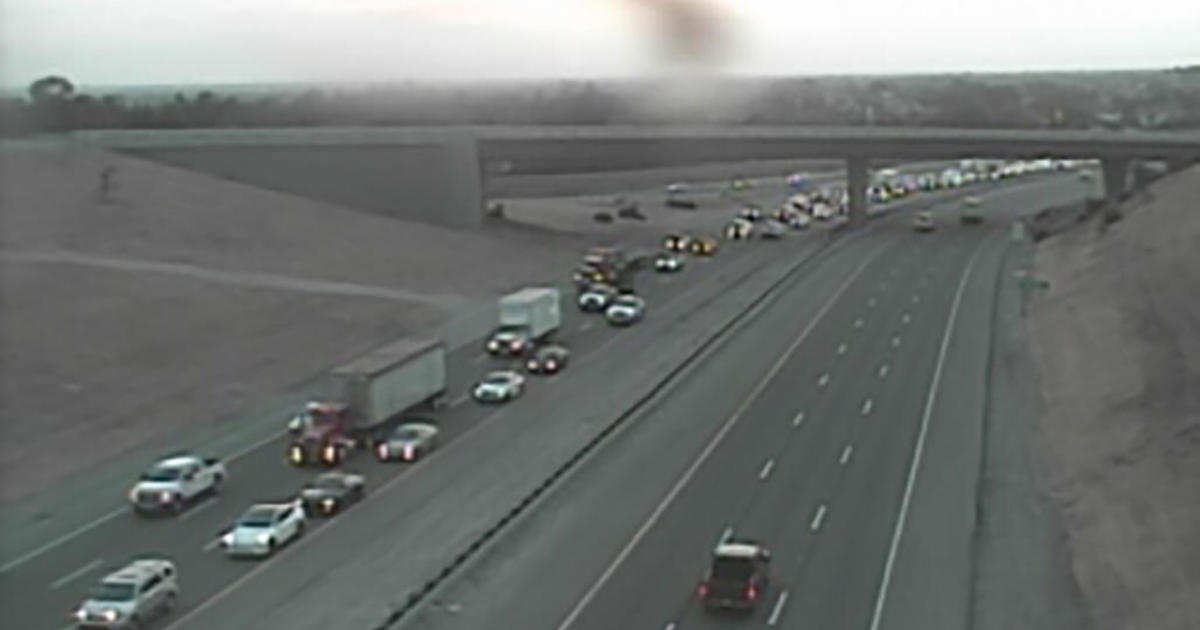 BRENTWOOD (CBS SF) – Two car crashes and a possible road rage shooting on Highway 4 d all westbound lanes of the highway during the morning commute Monday.

The California Highway Patrol first reported an injury crash near Sand Creek Rd. around 6:25 a.m. The crash shut down all four westbound lanes of Highway 4.

Traffic was diverted off to Sand Creek Rd. Commuters were advised to expect delays and to use alternate routes to avoid the area.

It was one of three traffic incidents on Highway 4 causing community issues Monday morning. Two westbound lanes were blocked near Hillcrest Avenue in Antioch due to police activity, believed to be a road rage shooting. CHP officers said they were investigating the incident, which possibly started on city streets.

Around 7 a.m., the CHP reported that all lanes on westbound Highway 4 had reopened but traffic issues remained.

This story will be updated.