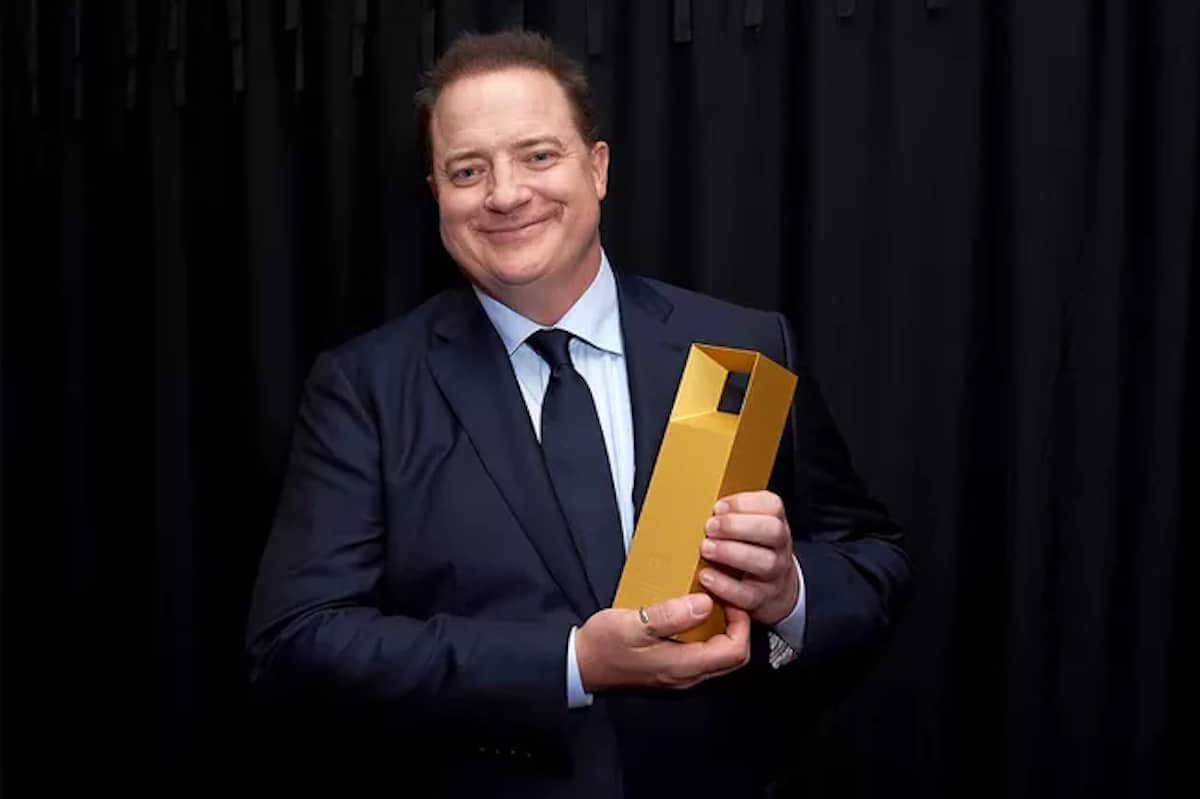 Brendan Fraser is back, baby! In probably the most wholesome comeback story of the year, praise and support have been raining down on the once-blockbuster movie star after his bout with personal issues led him to disappear from the public eye for many years. This year, Darren Aronofsky attempts to reintroduce Fraser to glowing praise in his drama, The Whale.

Following the viral story that a screening of The Whale at the Venice Film Festival earned Fraser a six-minute standing ovation which brought him to tears, People reports that he would now take home the award for the highest honor at the Toronto International Film Festival, the Tribute Award. A noticeably emotional Fraser took to the stage and gave the audience a good laugh about the last award he had won.

“Wow, this is new for me because normally I am the guy at the podium who hands these things out,” Fraser jokes. “I think that the last time I waited to hear my name called out loud to receive an award was in grade 4, and it was from the peewee bowling league.”

Fraser was presented this award by his director, Aronofsky, and screenwriter Samuel D. Hunter. The Whale tells the story of a man with life-threatening obesity who has decided to reconnect with his estranged daughter, played by Sadie Sink in the film.

Fraser speaks about his character, “The Whale; it’s a redemption story about a guy called Charlie. And he’s gone through significant life changes, and he’s forgotten about who he is and the ones he loves, and he’s running out of time to tell them that, if he can at all. But he has a superpower: Charlie can see the good in others when they can’t see that in themselves. He can bring that out in them, and I am a firm believer that we need a little more of that in this world.”

The Whale will be released in theaters on December 9.

Are you excited about Brendan Fraser’s comeback? What’s your favorite performance of his?