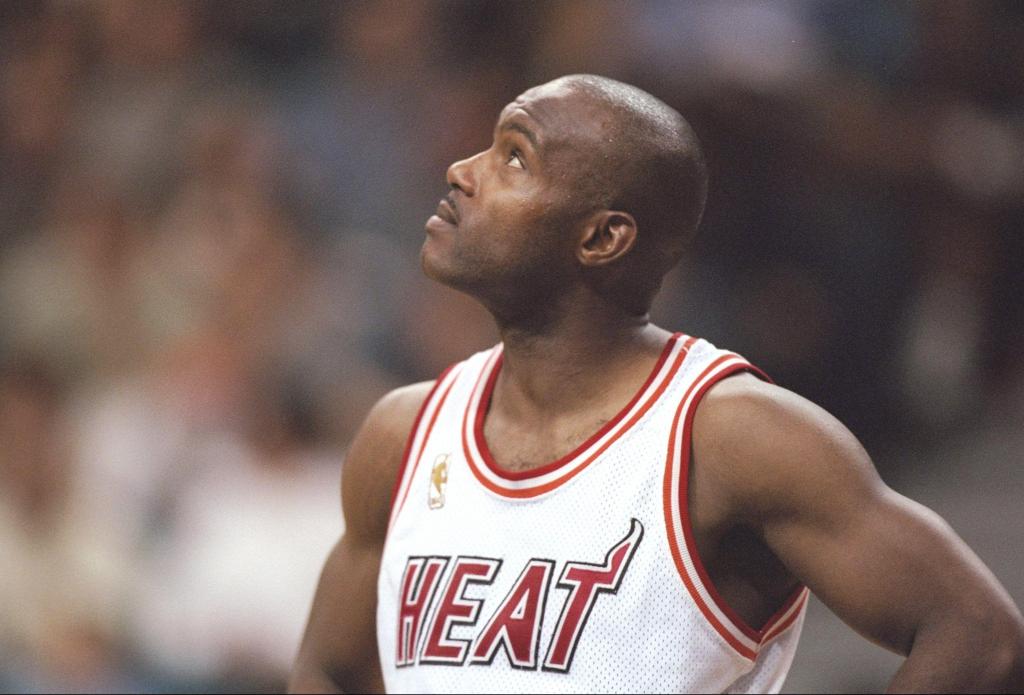 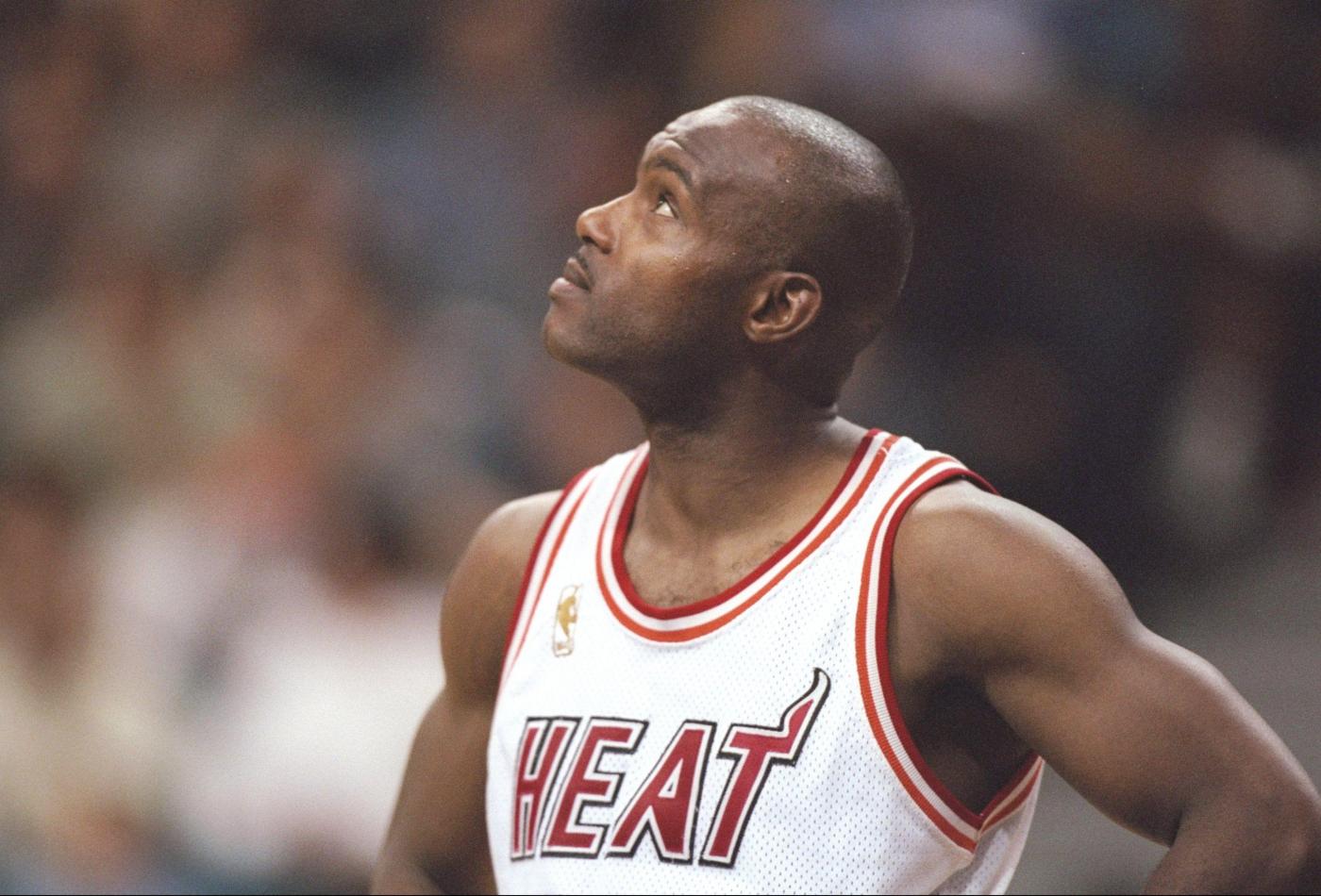 Not long after Jason Collins came out publicly in 2013, becoming the first openly gay player in the NBA, he received a call from an unlikely voice of support.

Tim Hardaway was on the other line.

“I was just surprised. I didn’t know he was going to call me. And I think that was intentional. He didn’t want to get publicity,” Collins said in an interview with the Daily News.

The call came about six years after the point guard’s homophobic and hateful comments in a radio interview. Hardaway’s words were over the top in their vitriol – “I hate gay people … I don’t want to be around them … It shouldn’t be in our world” – and became yet another reason for gay athletes to keep their sexuality a secret.

Hardaway, now a scout with the Knicks, felt immediate and prolonged backlash. He was banned from All-Star weekend that year by then-commissioner David Stern. Nearly 20 years after his retirement as a player, Hardaway alleged that “some organizations” don’t want to give him job opportunities. As recently as 2019, Hardaway claimed his homophobic comments kept him out of the Hall of Fame, adding “I understand that.”

But at least some of those circumstances have changed.

This weekend, Hardaway, is headed to Springfield as not only a marquee member of the 2022 Naismith Hall of Fame class, but also a public ally of the gay community. It was a transformation familiar to Collins.

“It’s something that many people in the LGBTQ community are very familiar with, as far as having a family member who is negative when you make your announcement. They might start off on one end of the spectrum as far as not being supportive and being homophobic,” Collins said. “But then over time of having more exposure and more education, then they become an ally and next thing you know they’re at the Pride parade celebrating. That’s literally how it happened with Tim.

“It’s a transformation and the really cool thing about life is you continue to learn and continue to grow and change.”

Hardaway, 56, who will be enshrined into the Hall of Fame on Saturday with Isiah Thomas among his presenters, attended the Pride parade in 2019 with his wife and daughter. Before that, he worked with gay-rights groups in Miami and signed a petition calling for Florida to legalize same-sex marriage.

It came after a shakeup of his belief system.

In a recent interview with the San Francisco Chronicle, Hardaway said his upbringing in the church led to the fear and hate that came out during the infamous radio interview.

“That’s the way churches were — they instilled in you that [homosexuality] wasn’t the way you should be,” Hardaway said. “I was just taught differently. Don’t talk to them, don’t mess with them, leave them alone.”

Collins said he understands that ministers often promote divisiveness in their sermons, but hopes individuals, like his own grandmother, interpret religion with more compassion.

“The person I was most afraid to come out to was my grandmother because she was the most religious. She was all about being in church multiple times per week. Coming from the south,” Collins said. “But when I did come out her, she was like, ‘I love you.’

“To her, religion is about love. And when I got into this discussion with her about when people use religion as a way to divide and exclude, that really angered her. And I think a lot of people in the church and in particular some ministers who give different sermons over the years, there’s that conversation when I feel like I’m less than. And there are many people who grew up in churches like that. Thankfully, my grandmother, even though she grew up in the Black church, she understood a deeper meaning that Jesus is about love. I think that’s the message folks in the church should definitely embrace.”

Now, with the benefit of time and reformation and a surprise phone call nearly a decade ago, Collins is excited for Hardaway’s induction into the Hall of Fame.

“Extremely happy for him,” Collins said. “He’s definitely a Hall of Famer. His crossover is legendary.”