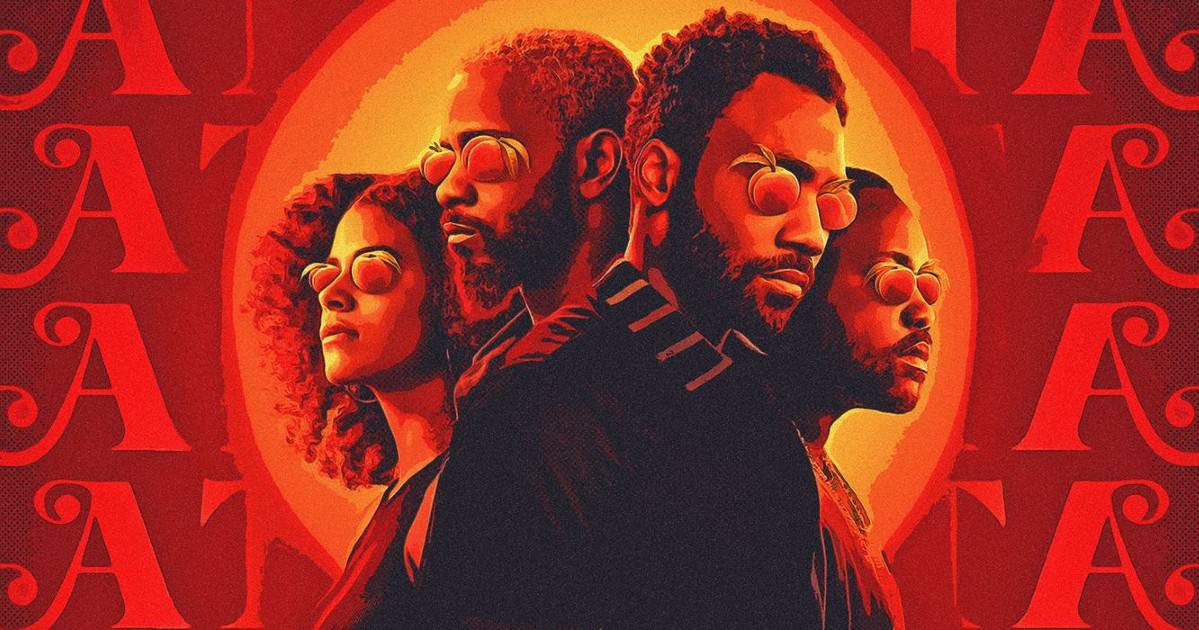 Plot: Season 4 finds Earn, Alfred, Darius, and Van back in their hometown.  But the question is, has Atlanta changed, or have they?

Review: After the divisive third season of Atlanta premiered back in March, Donald Glover’s acclaimed series ends with the fourth and final season premiering next week. After spending the entirety of the third season in Europe with episodes interspersed with seemingly unrelated stories, the fourth season returns to the narrative style of the first two seasons with some additional tricks up its sleeve. Atlanta has always been an unusual series, so to have it leave the airwaves in a traditional manner was never in the cards. As much as I loved the unexpected nature of the third season, the fourth season is a welcome return to the titular Georgia metropolis for a satisfying conclusion to this comedy-drama-fever dream.

The first three episodes of the final season are loosely connected stories that only tangentially reference the European excursions of Paper Boi (Brian Tyree Henry), Earn (Donald Glover), Darius (LaKeith Stanfield), and Van (Zazie Beetz). An unspecified amount of time has passed, and life has returned to how it was in Atlanta, albeit with everyone being much more successful than before. Over the course of the first episode, we find Darius trying to return an air fryer during a riot only to be slowly chased by a woman in a motorized scooter, Paper Boi embarking on a scavenger hunt, and Earn and Van getting trapped at the mall. So, you know, just as weird as ever but back in the United States.

The second and third episodes are just as weird, with plots involving a children’s book author, therapy sessions, D’Angelo, and Young White Avatars. To explain what any of that means is a disservice to the intricate plotting of these episodes, which manage to tell a story while also incorporating surreal and bizarre elements that would make Jordan Peele and David Lynch very proud. Through it all, we also get new insights into the lives of these characters, especially Earn, who is dealing with the emotional stress of being a manager, which brings out trauma from his past. Paper Boi also must contend with his fame and the idea that it will not last forever, a concept that looms over all three of the episodes made available for this review,

Atlanta has matured quite a bit from the first season. What started out as a passion project with a definitive narrative concept changed in season two into something more experimental. The third season took that experiment to a new level and divided audiences with the more avant-garde concepts it played with. This season of Atlanta looks to blend all three of the previous seasons, conceptually, into something brand new. This season doesn’t seem as shocking or challenging as the third, but it still manages to make you think as much as it makes you laugh. I especially loved the first and third episodes with the most characters involved, with Zazie Beetz only appearing in the first episode of these three. Donald Glover does some tremendous work in the second episode, which may be one of the strongest since the second season.

Series mainstay director Hiro Murai only directs the first of these three episodes, with the second being helmed by Angela Barnes and the third by Adamma Ebo. Donald Glover does not have writing credits on any of these three episodes, but his signature is all over them. The music continues to pulse through the dialogue of these stories, from skewering white privilege to satirizing the contemporary rap industry and the Grammy Awards themselves. In many ways, this season is close to the third in the episode structure and sense of humor, but the domestic setting makes it a little more palatable than the unfamiliar geography of Europe.

The final season of Atlanta is not showing any signs of sacrificing its identity to appease mainstream audiences. I applaud Donald Glover, Hiro Murai, and the entire cast and crew for making the show they wanted to. I do not expect everyone to be happy with how this season goes, and I am not holding out hope for a neatly packaged series finale. Still, if these first episodes are any indicator, Atlanta will make viewers scratch their heads until the final end credits roll. So, rather than puzzle over why this series is the way it is, enjoy the ride and laugh at the ridiculousness of it all. 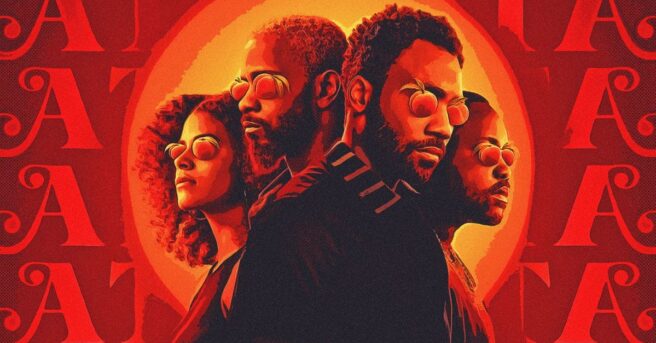