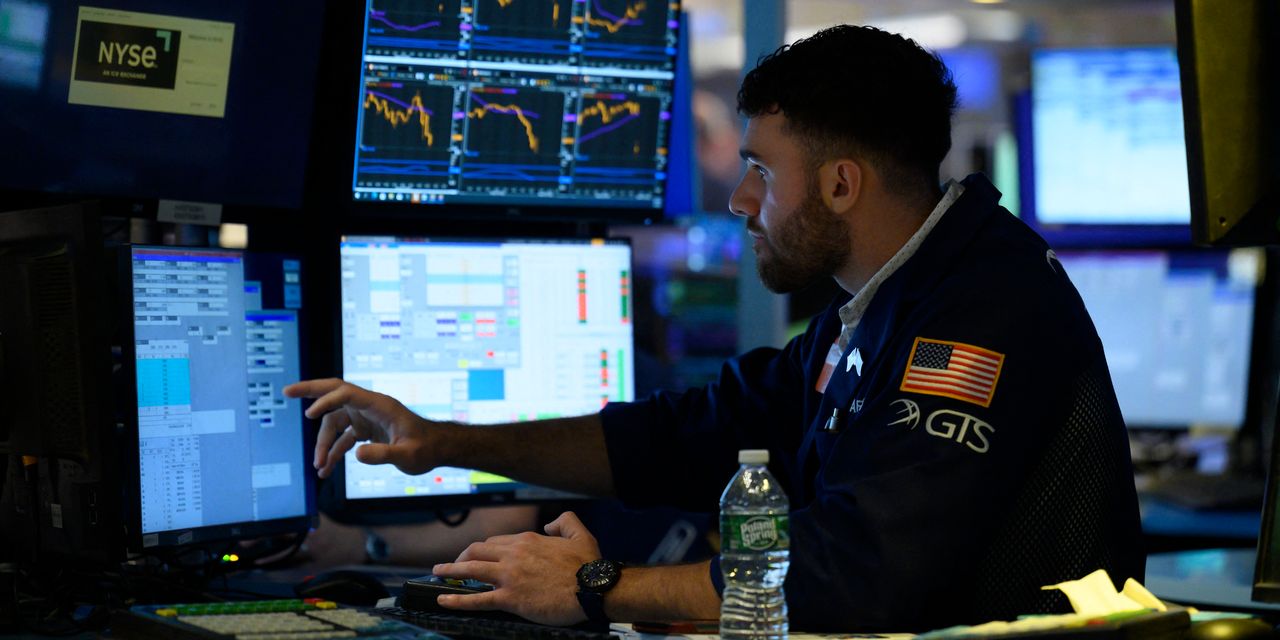 
U.S. stocks are poised to open higher on Monday as investors await the August reading on inflation.

This week’s earnings include Oracle on Monday, and Adobe on Thursday. Starbucks and Corteva host investor meetings on Tuesday, and Danaher and Humana hold events on Thursday.

Twitter shareholders will vote Tuesday on Elon Musk’s proposed $44 billion acquisition of the social-media company, a purchase the company is trying to force and that Musk is trying to exit.

Notable economic events this week include Tuesday’s report from the Bureau of Labor Statistics on the Consumer Price Index for August, and the National Federation of Independent Businesses will release the Small Business Optimism Index for August.

On Wednesday, BLS will report the Producer Price Index for August. On Thursday, the Census Bureau will release August retail sales data, and the Federal Reserve Bank of New York releases its Empire State Manufacturing Survey for September. On Friday, the University of Michigan will report the Consumer Sentiment Index for September.