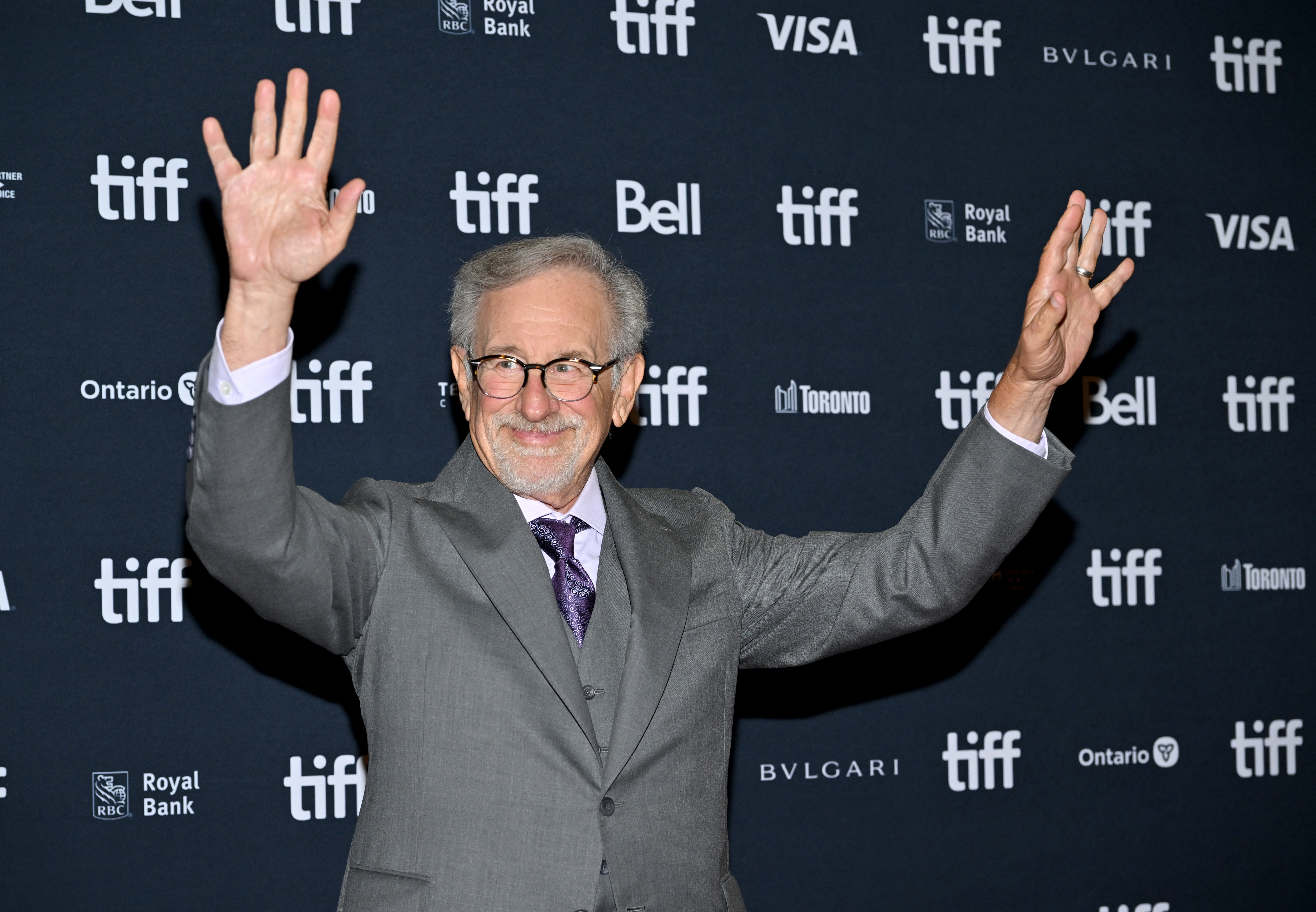 TORONTO (AP) — Steven Spielberg premiered his much-anticipated “The Fabelmans” to thunderous applause at the Toronto International Film Festival, debuting his most autobiographical film and one the 75-year-old filmmaker said he’s been building toward his whole life.

“The Fabelmans,” which Spielberg wrote with Tony Kushner, draws extensively from the director’s own childhood — from his parents, played by Michelle Williams and Paul Dano in the film, and from his early formation as a filmmaker. The film opens with a timid young boy outside a cinema going to see his first movie (“The Greatest Show on Earth”). His mother encourages him: “Movies are dreams, doll.”

“It’s something obviously I’ve been thinking about for a long time,” Spielberg said on stage after the screening late Saturday. “I didn’t really know when I was going to get around to this. It is not because I decided to retire and this is my swan song. Don’t believe any of that.”

Spielberg said he first talked about what would become “The Fabelmans” with Kushner during the making of “Lincoln.” The playwright, Spielberg said, played the role of therapist as Spielberg unloaded his memories. But it wasn’t until the pandemic that the director resolved to tell, for the first time, his own story.

“As things got worse and worse, I felt if I was going to leave anything behind, what was the thing that I really need to resolve and unpack?” said Spielberg.

Spielberg, whose three sisters were in the audience, later added: “This film is for me a way of bringing my mom and dad back. And it also brought my sisters — Annie and Sue and Nancy — closer to me than I ever thought possible. And that was worth making the film for.”

Universal Pictures will release “The Fabelmans” on Nov. 11 in New York and Los Angeles before expanding it nationwide Nov. 23. Its world premiere at Toronto — which happened to immediately follow Rian Johnson’s “Glass Onion: A Knives Out Mystery” at the Princess of Wales Theatre — was a major event, and an unusual one. It was Spielberg’s first film at TIFF, and he said while introducing the film that it was his first time ever in a film festival’s official lineup.

The two-and-a-half hour film was immediately received as a grand and personal opus for Spielberg, all but certain to play a staring role at the Academy Awards. Aside from Williams, who is pregnant with her third child, and Dano, the cast includes Seth Rogen as a close family friend, a brief standout performance from Judd Hirsch, Jeannie Berlin and newcomer Gabriel LaBelle who plays Sammy Fabelman, the fictionalized young Spielberg.

“Steven was generous about letting us into his life,” said Dano, who said he had access to Spielberg’s old photographs, home movies and lengthy conversations over Zoom with the director. “The goal was to capture a life lived.”

While there are vividly drawn moments of movies transporting Sammy, “Fabelmans” may surprise some for how complexly it weaves filmmaking and family life. Cinema in Spielberg’s film is both a transformative power and something dangerous; a way to express genuine emotion and to hide from it. Kushner, a frequently collaborator with Spielberg, said the film demonstrates how “film is an unreliable friend.”

“It will take you to into a place of safety and right through safety is something unexpected and scary,” said Kushner. “It happens over and over again in the movie.”

“The Fabelmans” is populated by early experiments with 8-millimeter cameras, little movies made with family members and increasingly ambitious short films. All mirror Spielberg’s own first forays into filmmaking, though there are some differences.

“I made all the behind-the-scenes stuff in this movie much better than the actual films I made when I was Sammy’s age,” Spielberg said with a smile. “It was a great do-over.”