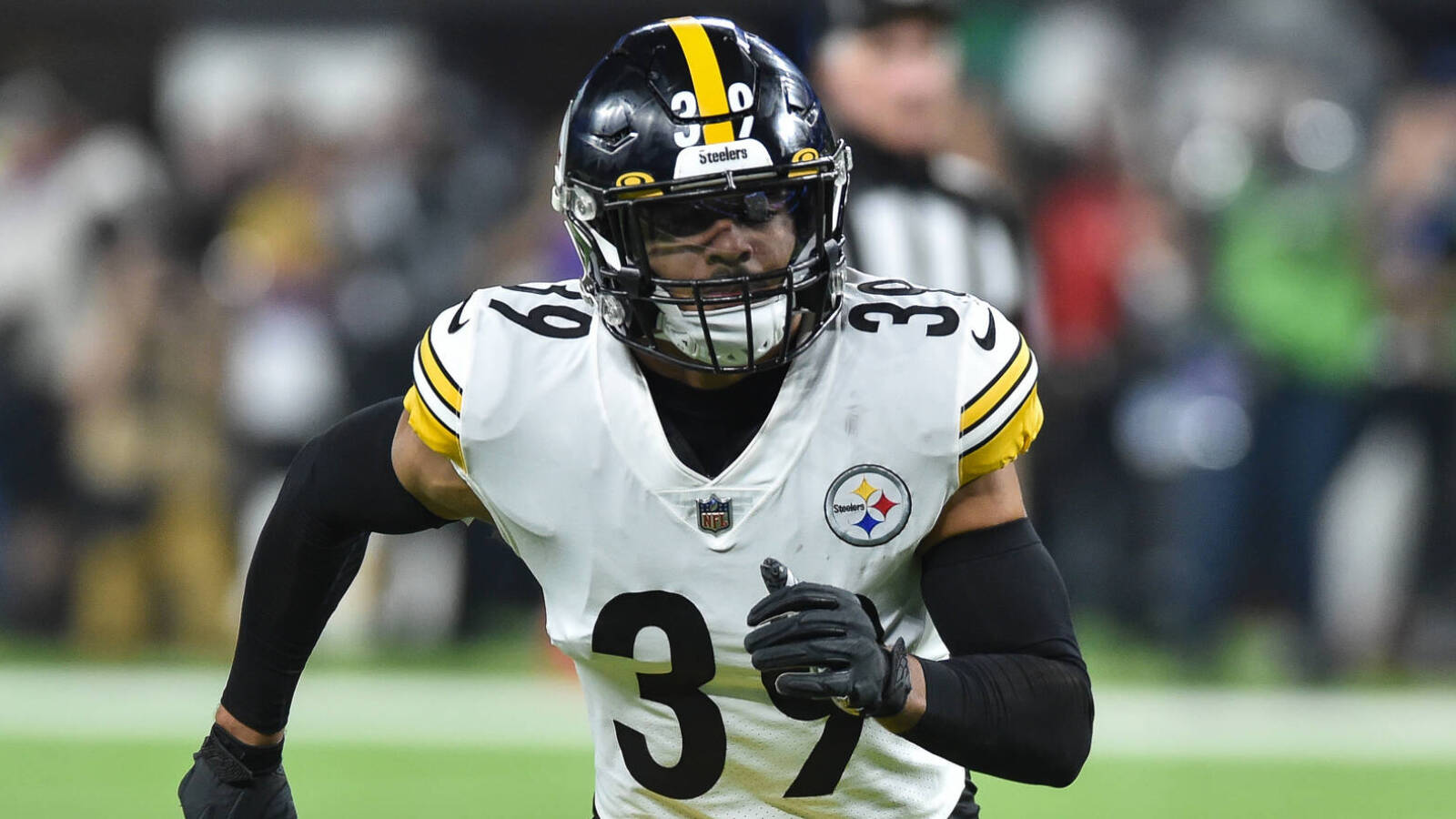 Fitzpatrick read Burrow’s eyes perfectly and made a great play on a ball intended for Tyler Boyd. This is the game-changing type of play Pittsburgh will need from its defense as the offense gets its footing in the first post-Ben Roethlisberger season.

There’s a reason why Pittsburgh signed Fitzpatrick to a historic four-year, $73.61 million extension during the offseason. A first-round pick of the Miami Dolphins back in 2018 out of Alabama, Fitzpatrick has been among the best safeties in the NFL since he was acquired by Pittsburgh midway through the 2019 season.

Fitzpatrick has earned All-Pro honors in his two full seasons with the Steelers, registering a combined six interceptions in the process.

Despite Fitzpatrick’s stellar play, Pittsburgh’s defense took a step back last season it ranked 20th in the league in points allowed after finishing the 2020 campaign third.

The hope is that Fitzpatrick’s game-opening interception will be a prelude of things to come for the Steelers in 2022.