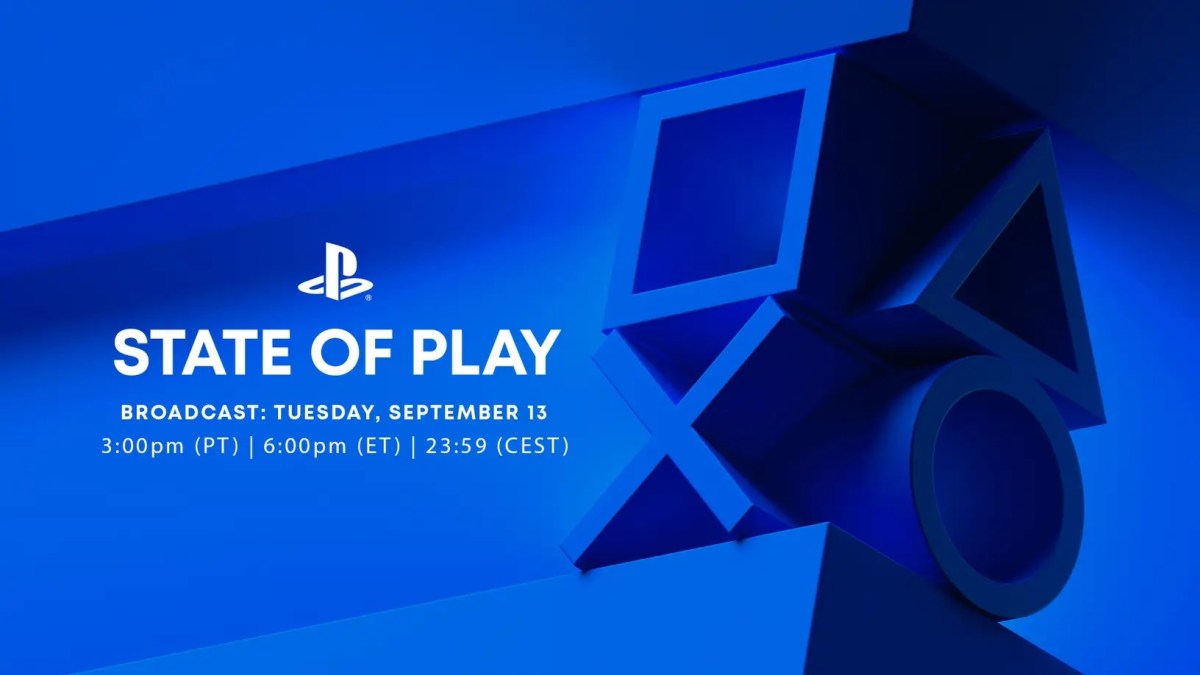 Interested in learning what’s next for the gaming industry? Join gaming executives to discuss emerging parts of the industry this October at GamesBeat Summit Next. Register today.

In a bit of a last-minute move, Sony announced it’s holding a State of Play tomorrow, on September 13. According to Sony, the show will be about 20 minutes long. It will have “reveals, new updates and fresh gameplay footage for 10 games coming to PS5, PS4, and PS VR2.”

If PlayStation’s blog post is any indication, the show will focus on games from Japanese creators ahead of the Tokyo Game Show. However, the company teased that’s not all that will be there: The show will have “some great updates from our amazing Japanese partners, along with a few other surprises from developers all around the world.”

Sony’s Japanese partners could include Capcom, which has a new Street Fighter title and the RE4 remake in the works. We could also see something from Square Enix, as the company has multiple Final Fantasy titles in development.

Nintendo is also holding its fall Direct tomorrow, but the State of Play will be later in the day.

GamesBeat’s creed when covering the game industry is “where passion meets business.” What does this mean? We want to tell you how the news matters to you — not just as a decision-maker at a game studio, but also as a fan of games. Whether you read our articles, listen to our podcasts, or watch our videos, GamesBeat will help you learn about the industry and enjoy engaging with it. Discover our Briefings.