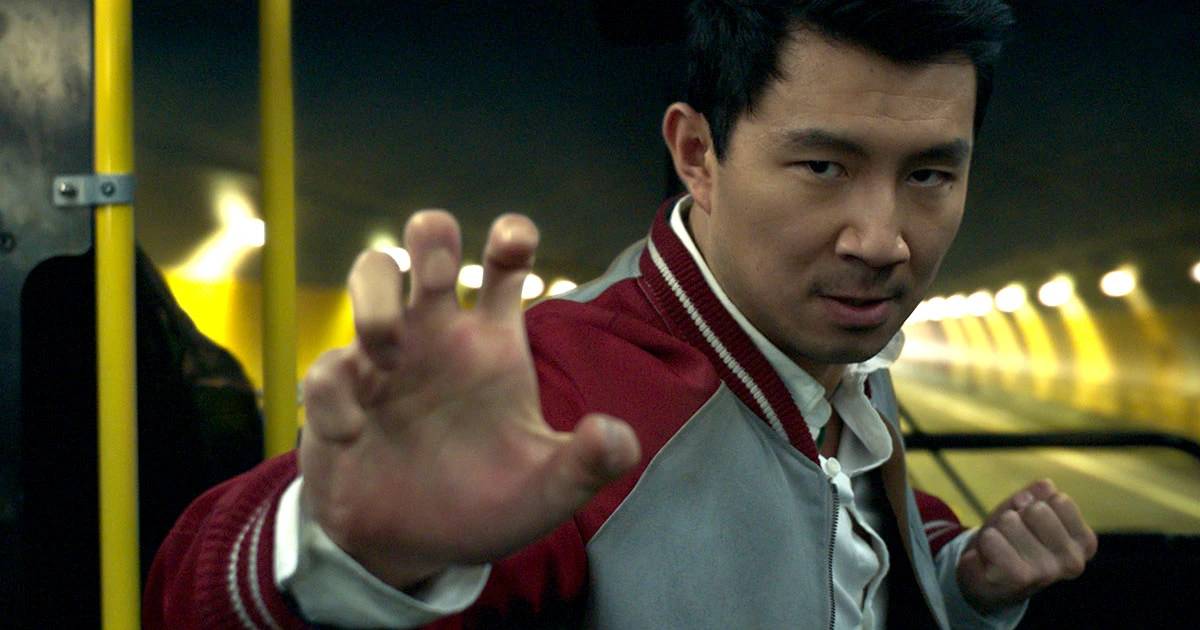 As it turns out, Thanos isn’t the greatest Marvel villain–it’s perhaps two of the greatest living filmmakers. Simu Liu, who entered the Marvel Cinematic Universe with 2021’s Shang-Chi and the Legend of the Ten Rings, is now calling out both Martin Scorsese and Quentin Tarantino for their comments about the franchise.

What Simu Liu seems to be neglecting is that both Martin Scorsese and Quentin Tarantino have done more than almost any other mainstream director to promote the works and styles of minority films and filmmakers. Take a look at the below tweet concerning the embarrassing handling of Scorsese’s Kundun–about the Dalai Lama–on the part of Disney:

Scorsese also founded the World Cinema Foundation, which has the goal to “restore, preserve and present films” from countries that often get neglected in mainstream cinema. The below snippet is a bit out of date–the foundation has restored more than triple the amount Scorsese claims–but gives a good idea on their mission:

Quentin Tarantino, meanwhile, has been an active proponent of Asian cinema for decades. Kill Bill alone gave viewers a massive checklist of titles to watch, which would both underline the numerous homages and give them a well-rounded feel for Asian and genre movies. (This writer first saw Lady Snowblood, Master of the Flying Guillotine and the Lone Wolf and Cub series because of Tarantino.) Tarantino also launched the short-lived Rolling Thunder Pictures in the 1990s, which helped get Asian films like Chungking Express and Sonatine a wider audience. Notably, his highest grossing film ever, Django Unchained, had a black male lead with Jamie Foxx.

Simu Liu also seemed to call out Quentin Tarantino’s recent statement that the current era of cinema is one of the worst, tweeting, “No movie studio is or ever will be perfect. But I’m proud to work with one that has made sustained efforts to improve diversity onscreen by creating heroes that empower and inspire people of all communities everywhere. I loved the “Golden Age” too.. but it was white as hell.”

Simu Liu’s comments will surely be the topic of conversation and arguing between the schools of thought. So what do you think? Does Simu Liu have a point or is he tone deaf as to the contributions of both Martin Scorsese and Quentin Tarantino?