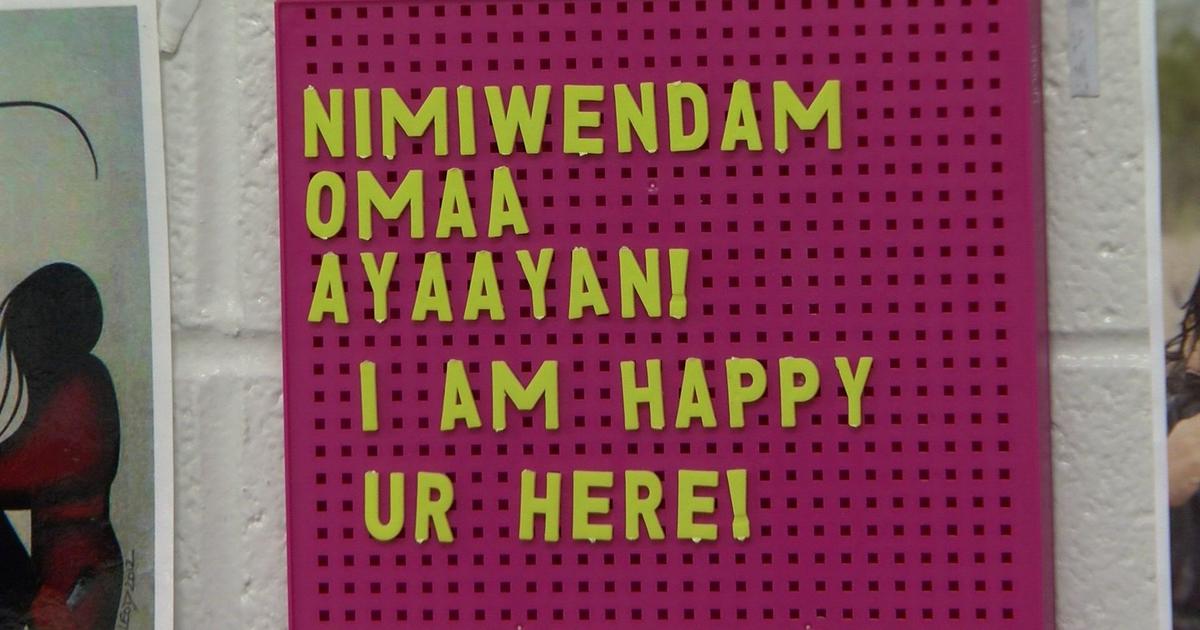 “When I was in school we spent maybe a day, one little section of a chapter on native people,” Alyssa Parkhurst said.

Parkhurst wishes she learned more about the history of her own indigenous culture when she was in high school in the St. Paul Public School district.

“A lot of native students don’t graduate high school, let alone go to college, because we don’t see ourselves reflected in the curriculum or in the schools,” she said.

That is something the Shakopee Mdewakanton Sioux community is trying to change. Over the last year, they surveyed more than 600 educators, curriculum leaders, and nonprofit education groups around the state.

Their feedback was put together in a report called “Restoring Our Place,” where they learned that 90 percent of educators believe they should be incorporating more Native American content into schools.

Odia Wood-Krueger is the principal investigator for this study. She says they also learned that 66% of educators felt that they lacked confidence in incorporating Native American content into their teaching.

“So one of the main things we realized in terms of building confidence is proximity to Native folks,” Wood-Krueger said. “So are they related to a Native person? Do they have native colleagues? Have they been to a pow wow?”

The Shakopee Mdewakanton Sioux pledged $5 million towards this effort.

“We now have a fun job, we get to figure out how to spend this money Shakopee has put forward. We’re talking mini grants, we’re talking learning opportunities for educators,” Wood-Krueger said.

The hope is for non-Native students learn about a history and culture that has deep roots in our state, and for Native students to feel authentically represented.

Marielle Mohs is thrilled to be telling stories in her home state of Minnesota. She grew up in Eden Prairie and South Minneapolis.