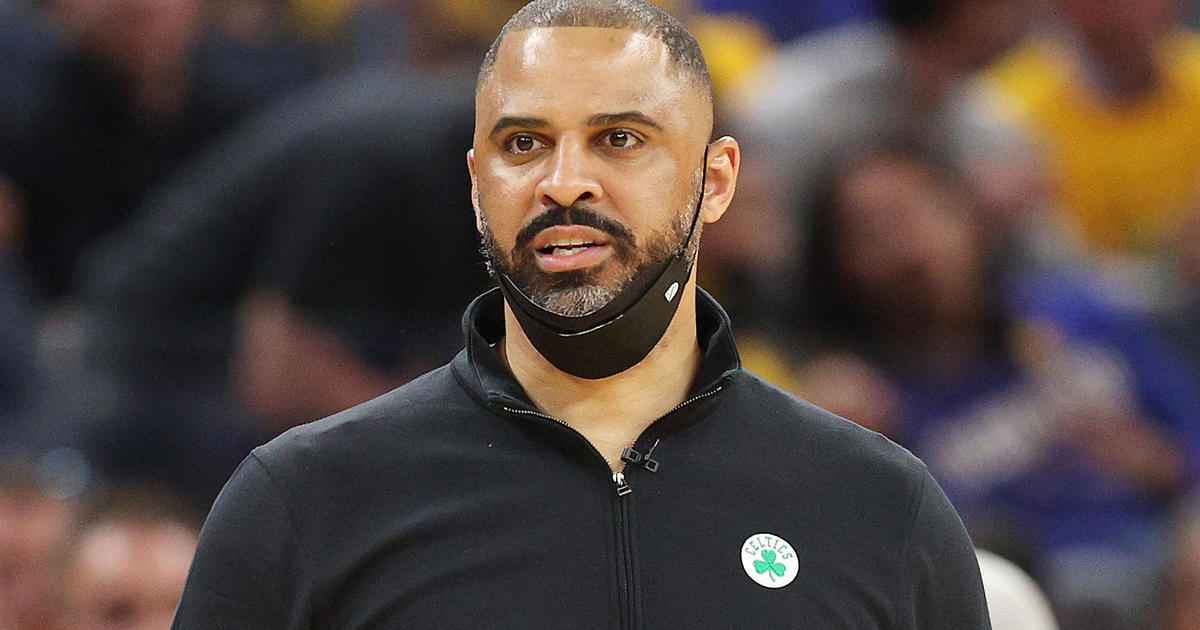 BOSTON – A new report about the relationship that led the Boston Celtics to suspend head coach Ime Udoka for the entire 2022-2023 season may explain why the punishment is so severe.

The Celtics announced Thursday night that Udoka had been suspended for violations of team policies. There is no guarantee that he will return to the job after the suspension is up.

“A decision about his future with the Celtics beyond this season will be made at a later date,” the statement said. “The suspension takes effect immediately.”

Earlier on Thursday, ESPN’s Adrian Wojnarowski — who first broke the story on Wednesday night — indicated that a season-long suspension was “likely.” Both Wojnarowski and The Athletic’s Shams Charania reported that Udoka had “a consensual relationship with a female staff member” that violated team rules.

According to a new Charania report in The Athletic early Friday, that female staff member recently accused him of “making unwanted comments toward her.”

“Some members of the Celtics organization first became aware of the relationship in July, sources said. At that time, team leadership was led to believe by both parties that the relationship was consensual. But sources said that the woman recently accused Udoka of making unwanted comments toward her – leading the team to launch a set of internal interviews.

The team’s decision and announcement came after a closed-door meeting Thursday that involved team owners and president Brad Stevens and last several hours, sources said. Earlier Thursday, Stevens and members of the Celtics front office met with players at the team facility.”

“I want to apologize to our players, fans, the entire Celtics organization, and my family for letting them down,” Udoka said in a statement to ESPN’s Malika Andrews Thursday night. “I am sorry for putting the team in this difficult situation, and I accept the team’s decision. Out of respect for everyone involved, I will have no further comment.”

Celtics assistant Joe Mazzulla will take over for Udoka, according to Wojnarowski. The 34-year-old native of Johnston, R.I. was the head coach at Division 2 Fairmont State before joining the Celtics coaching staff in 2019.

The Celtics will hold the team’s media day Monday ahead of the start of training camp Tuesday.