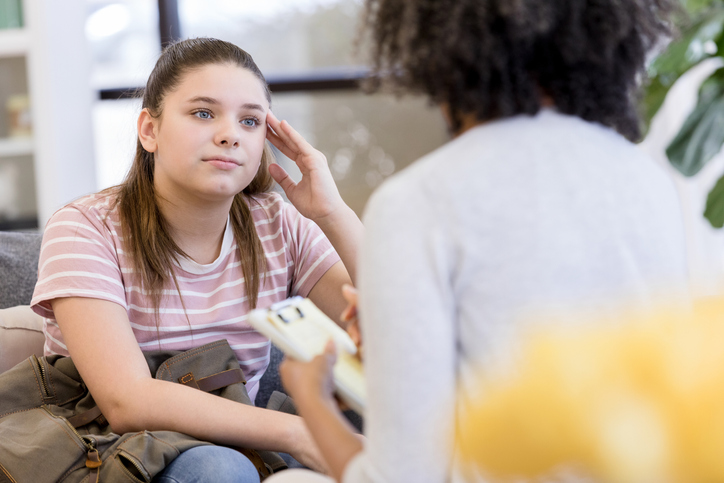 Clarify’s report, released Monday, found that among other things mental health inpatient hospital admissions increased by 61% among U.S. children from 2016-21. To address these concerning trends, the report recommended more school and community-based mental health screenings for children, as well as better mental health coverage and access among state-sponsored health plans.

“Related research suggests adolescent girls may experience worse mental and behavioral health due to earlier development, given a greater response to stressors (such as school or the pandemic), and due to differences in peer networks  — including in response to increased use of social media,” said Niall Brennan Clarify’s chief analytics and privacy officer.

In addition to rising levels of mental-health related inpatient admissions, the report showed that emergency department visits increased by 20% among pediatric patients.

However, it found that in-person office and outpatient pediatric mental health services utilization increased by only 5% during 2016-21. This finding may reflect a lack of supply of office and outpatient mental health providers, according to Brennan. He pointed out that these professions have been historically poorly covered by insurance plans, so physicians specializing in mental and behavioral health are relatively uncompensated compared to other clinical specialties.

“Care provided through the emergency department is often treated as a last resort for urgent and acute care patients, including many who are covered through Medicaid and unable to access timely office and outpatient care,” Brennan said. “We found that this appears to be occurring among pediatric patients with mental and behavioral health conditions.”

The report also recommended that the U.S. increase mental and behavioral health screenings for children to identify signs of mental health conditions and offer appropriate interventions. The U.S. Preventive Services Task Force recommends universal screening for major depressive disorder in adolescents ages 12-18, with the guidance noting that screening should be implemented with adequate systems in place to ensure accurate diagnosis, effective treatment, and appropriate follow-up, Brennan pointed out.

“Despite recommendations for universal screenings for many prevalent pediatric mental and behavioral health conditions, screening rates remain far below 100%,” he said. “Efforts to increase universal screening rates could incorporate many approaches — including increasing pediatric healthcare providers’ awareness of their importance, use of financial incentives or quality reporting to promote screenings, and engaging with school- and community-based programs.”