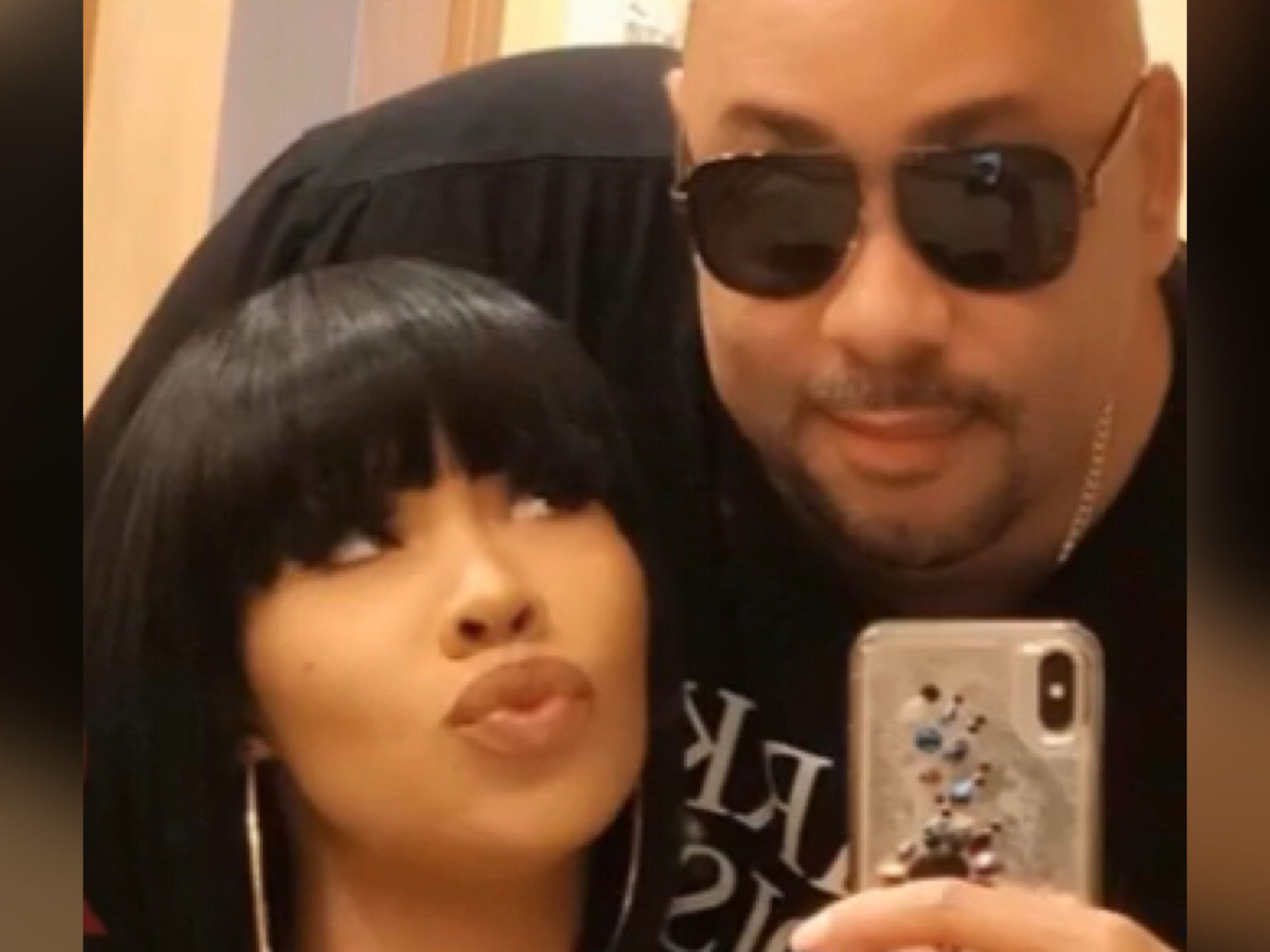 Earlier this year, Raymond Santana from the Exonerated 5, filed for divorce from Deelishis after nearly two years of marriage. Raymond hasn’t spoken much about their breakup, but on Monday, he took to social media to share a few words.

While sharing a photo of him wearing a hoodie that said “Drafted By God,” Raymond said, “I GUESS I’M READY TO TELL MY STORY NOW…”

He continued to say,

“I was a great HUSBAND and FATHER to kids who weren’t mines.. I gave my heart to some one who didn’t deserve me let alone love me… I know what I bring to the table..I have a whole lot of LOVE to give.. and im here for it.. for those running there mouths.. remember Im the one who petitioned for the divorce.. not her.”

He also replied to a few comments under his post, and when asked why did he make any mention of children in his post, he said, “Because I’m showing you the level of commitment that I had for my family.”

He also responded to another comment claiming that Deelishis missed their court hearing, and showed up late to the courtroom.

As previously reported, Raymond filed for divorce back in March after being married for 20 months stating that their marriage was “irretrievably broken with no hope of reconciliation.”

Deelishis took to social media to speak about their relationship at the time, as she called Raymond a narcissist, as well as a lair and cheater.

Raymond and Deelishis got engaged towards the end of 2019, and they tied the knot a few months later in 2020.