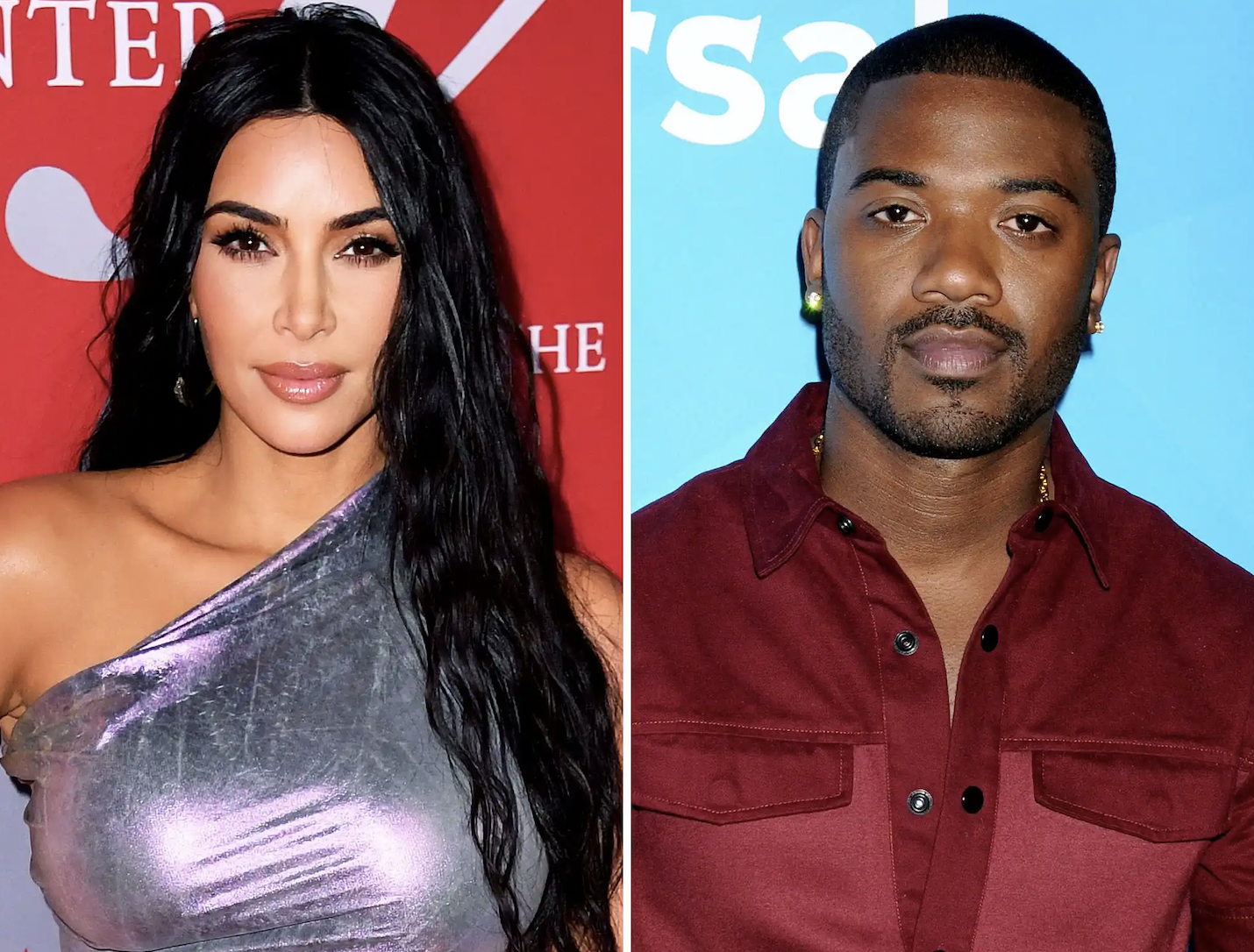 As you’ve likely heard by now, Ray J is back in the news.

And just like every other time Ray J has been in the news in recent years, the latest drama is all about the infamous Kim Kardashian sex tape.

In fact, there are two stories about the sex tape that are both playing out this week, despite the fact that the footage was released 15 freakin’ years ago.

The first involves claims that Kris Jenner made while hooked up to a lie detector during a recent appearance on James Corden’s show.

And why is James Corden hooking his guests up to lie detectors and grilling them about their kids’ sex lives like some late night Dr. Phil on crack?

Well, like the rest of you, we only know the show because of those Carpool Karaoke clips our aunts are constantly sharing on Facebook, so we can’t answer that.

Whatever the case, Kris claimed she had nothing to do with the release of the tape, and Ray J clapped back with 44 minutes’ worth of TikTok and Instagram clips in which he laid out his case to the contrary.

Now, we can’t say for sure that Kris was lying because we’re not trying to get sued here — but we will say that Ray J came equipped with some pretty compelling receipts.

And it seems his takedown of the Kard clan is just getting started!

The first season of Hulu’s The Kardashians featured a scene in which Kim launched a shocking allegation at Ray J:

Kim later clarified that she was joking, but that was clear to everyone who watched the scene, and for obvious reasons, Ray J was not happy.

Now, TMZ is reporting that Ray is proceeding with plans to sue Kim for accusing him of assault on her family’s reality show.

It seems the action is not related to the comments that Kim made on Friday, as the ball was rolling on Ray J’s lawsuit well before the James Corden episode aired.

In any event, it appears that Ray J is basically at war with the Kardashians at this point, and if Twitter is any indication, he’s receiving a lot of support from the public.

“Ray J single handedly taking down the kardashians is all I needed tonight!! We just witnessed Kim block him in real time & they would not stop calling this man,” a user named @SaiSwank tweeted.

“He basically confirmed that the tape was actually Kris’s idea & she even made them film a third one,” this person continued.

Yes, in a surprise twist, it was Kim’s ex-husband Kanye West who got Ray J to surrender the additional sex tape footage.

We may never know for sure if Kris was actually behind the plot to release multiple sequels, but if Kim and Ray J wind up in court in the near future, then the truth may come out.

Of course, you can be sure the Kard clan will do everything in their power to prevent that from happening.

After all, they much prefer to control the narrative themselves, and that’s something they can achieve much more easily on Hulu than in front of a judge.