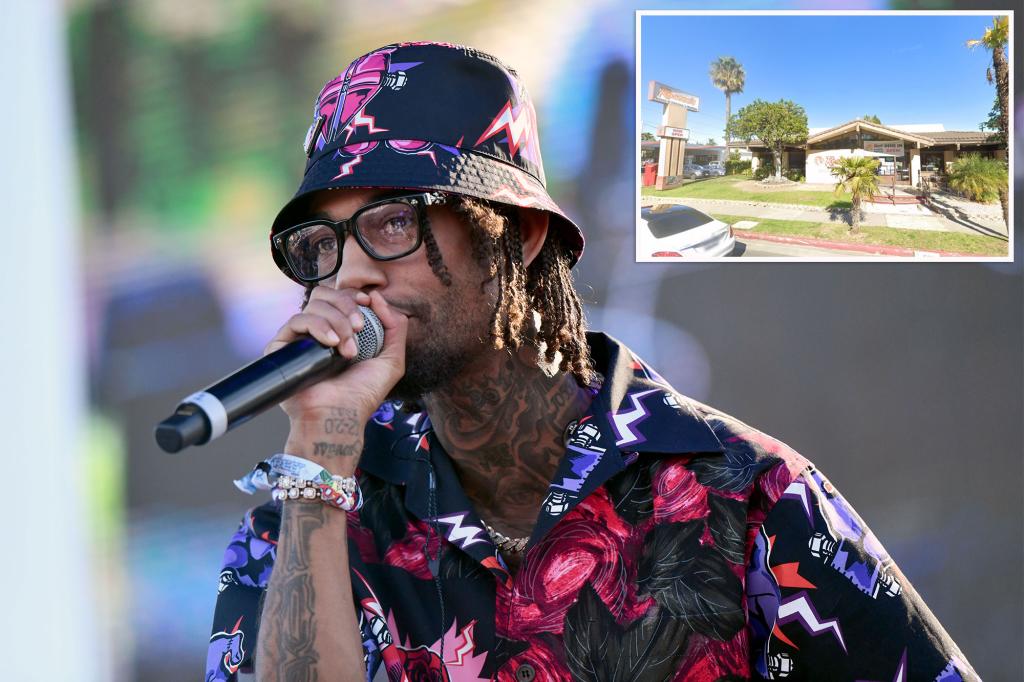 Rapper PnB Rock was shot dead during a robbery at a Roscoe’s Chicken and Waffles in Los Angeles Monday, according to a report.

The fatal shooting of the Philadelphia native occurred around 1:23 p.m. at the restaurant in Inglewood, the Los Angeles Times reported, citing law enforcement sources and the LAPD.

Los Angeles police Capt. Kelly Muniz told the newspaper the suspect waved a gun inside the eatery and demanded items from the victim. The rapper’s jewelry was targeted, law enforcement sources told the LA Times.

“He shot the victim and ran out the side door to a getaway car and then fled the parking lot,” Muniz reportedly said.

The rapper, whose real name is 30-year-old Rakim Hasheem Allen, was rushed to a nearby hospital after he was shot.

Rock was with his girlfriend at the restaurant, according to an Instagram post that included a location-tagged photo, the LA Times reported.

Rock, who gained national fame in 2015, is best known for his single “Selfish” that reached No. 51 on the Billboard Hot 100.