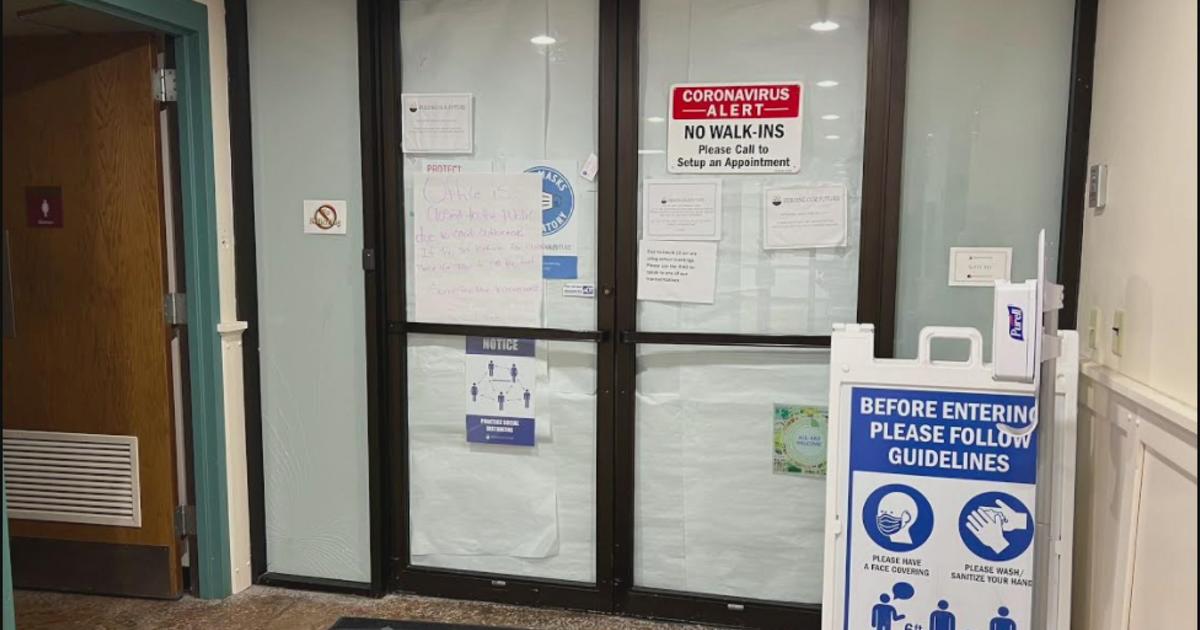 MINNEAPOLIS — There’s a new twist in the largest COVID-19 fraud case in the country.

Feeding our Future is accused of running a scheme that stole $250 million meant to feed hungry kids during the peak of the pandemic. Federal prosecutors charged 48 people earlier this week.

In a recent news conference, Gov. Tim Walz said the Minnesota Department of Education’s hands were tied by a court order for it to resume food program payments despite concerns the state had raised. He said the Ramsey County District Judge John Guthmann ordered the education department in April 2021 to resume payments to Feeding our Future, and that the court held the state agency in contempt.

“The courts forced us to go back and pay it again,” Walz said.

The Minnesota Department of Education responded in a statement, saying in part: “The court made it clear that if MDE were to continue the legal fight to withhold payments, MDE would incur sanctions and legal penalties.”

The alleged leader of the fraud scheme, Aimee Bock, pleaded not guilty. She gave up her passport and agreed not to travel.

Investigators say Bock and conspirators created an elaborate network across the state that took advantage of COVID rules meant to help kids during the height of the pandemic, and pocketed $250 million to fund lavish lifestyles for themselves.

Prosecutors say they may not be done filing charges in the case.

WCCO will have more coverage on this fraud investigation, so check back for updates.

The WCCO Staff is a group of experienced journalists who bring you the content on WCCO.com.