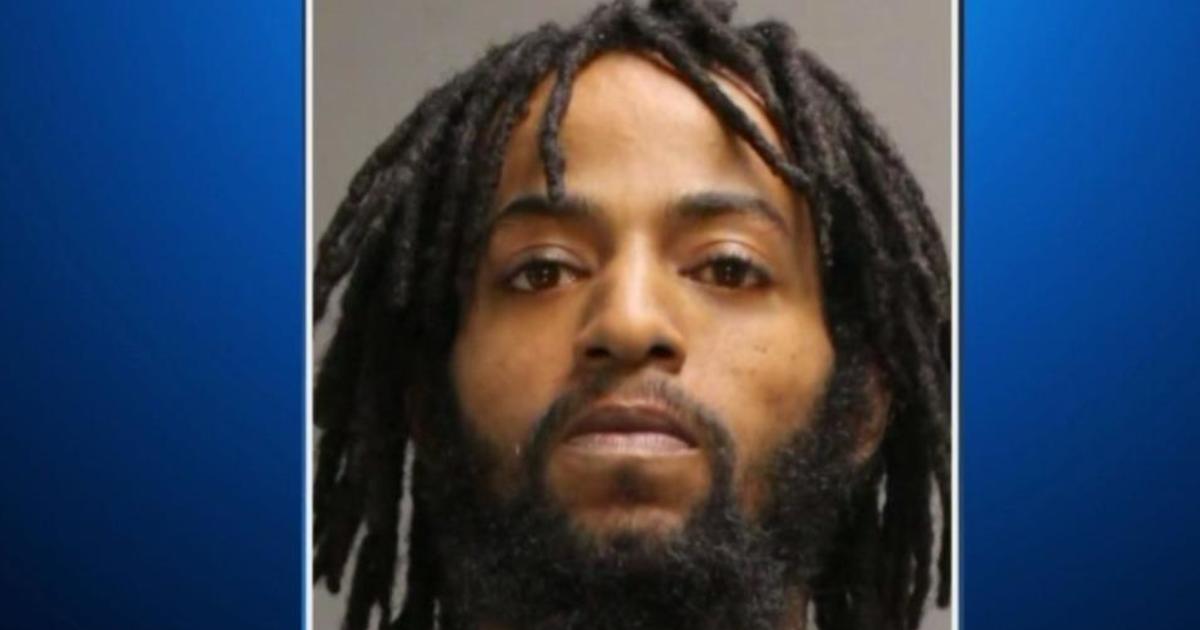 PHILADELPHIA (CBS) — A preliminary hearing for one of the suspects charged in the South Street mass shooting is scheduled for Friday. Rashaan Vereen is accused of starting the fight that spiraled into chaos and gunfire that killed three people and injured 11 others on June 4.

Earlier this month, a preliminary hearing was held for three other suspects, where a judge upheld first-degree murder charges.

The CBS3 Staff is a group of experienced journalists who bring you the content on CBSPhiladelphia.com.