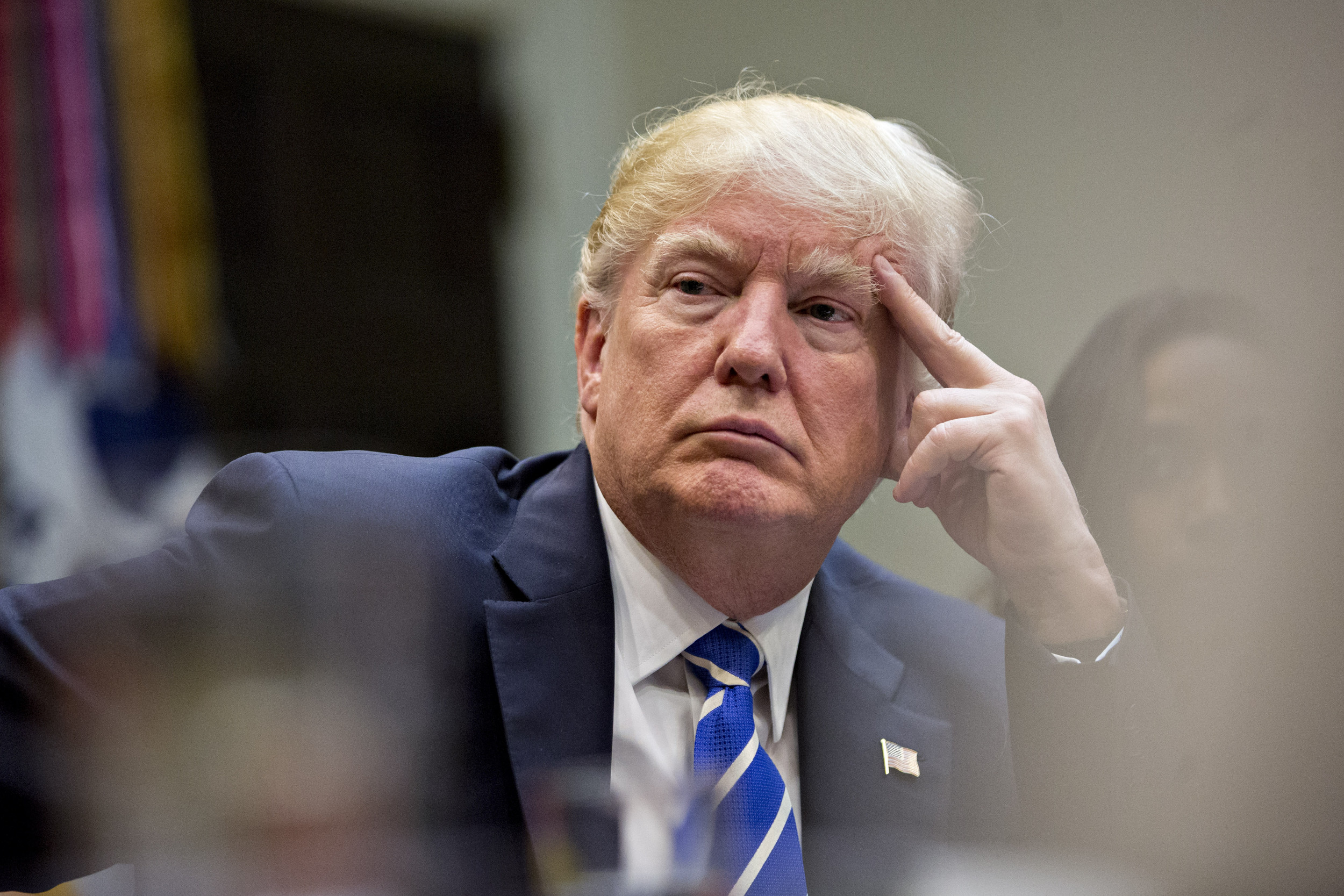 Marc Short, who served as Pence’s chief of staff, appeared on Fox News on Sunday to discuss the continuing saga of the FBI’s raid. In early August, federal agents with the bureau executed a search warrant and found numerous top-secret government documents at Trump’s Florida resort residence, despite the ex-president’s lawyers previously saying that all documents had been returned when asked for.

The former president has repeatedly denied any wrongdoing in regard to the documents, including by saying that any classified documents that he took had been declassified.

Short previously expressed criticism of the FBI and Department of Justice (DOJ) for the search, which he seemed to pull back on during his interview.

“My point, in the beginning, was less one of condemnation about the way DOJ went about this, instead of acknowledging DOJ has an extra burden of transparency in this case,” Short said.

Despite claiming that the DOJ had a higher burden of transparency in light of its history with Trump, Short said that it was “certainly baffling” as to why sensitive documents were being kept at Mar-a-Lago, which he added, “doesn’t seem like it’s the most secure environment.”

On Saturday, The New York Times reported about a DOJ filing from last week that “revealed that Mr. Trump’s lawyers had misled federal investigators about whether he had handed over to the Justice Department all the classified documents he took from the White House when he left office,” potentially exposing those lawyers to their own legal turmoil.

Short had harsh words for Trump’s lawyers in light of these allegations.

“And I think there’s also a question about why Trump’s lawyers apparently were so misleading, potentially lying in the affidavit saying they returned all the information,” he added. “There’s a difference between playing a lawyer on TV and actually having good legal counsel.”

These revelations about the role Trump’s legal team allegedly played in the mishandling of sensitive documents and lying to federal officials have put the specter of legal troubles over multiple individuals, none more so than Christina Bobb, who sources have indicated was at one point acting as the custodian of Trump’s records. Bobb was reportedly the lawyer who signed a letter on June 3 falsely testifying to investigators that all materials being kept at Mar-a-Lago had been turned over.