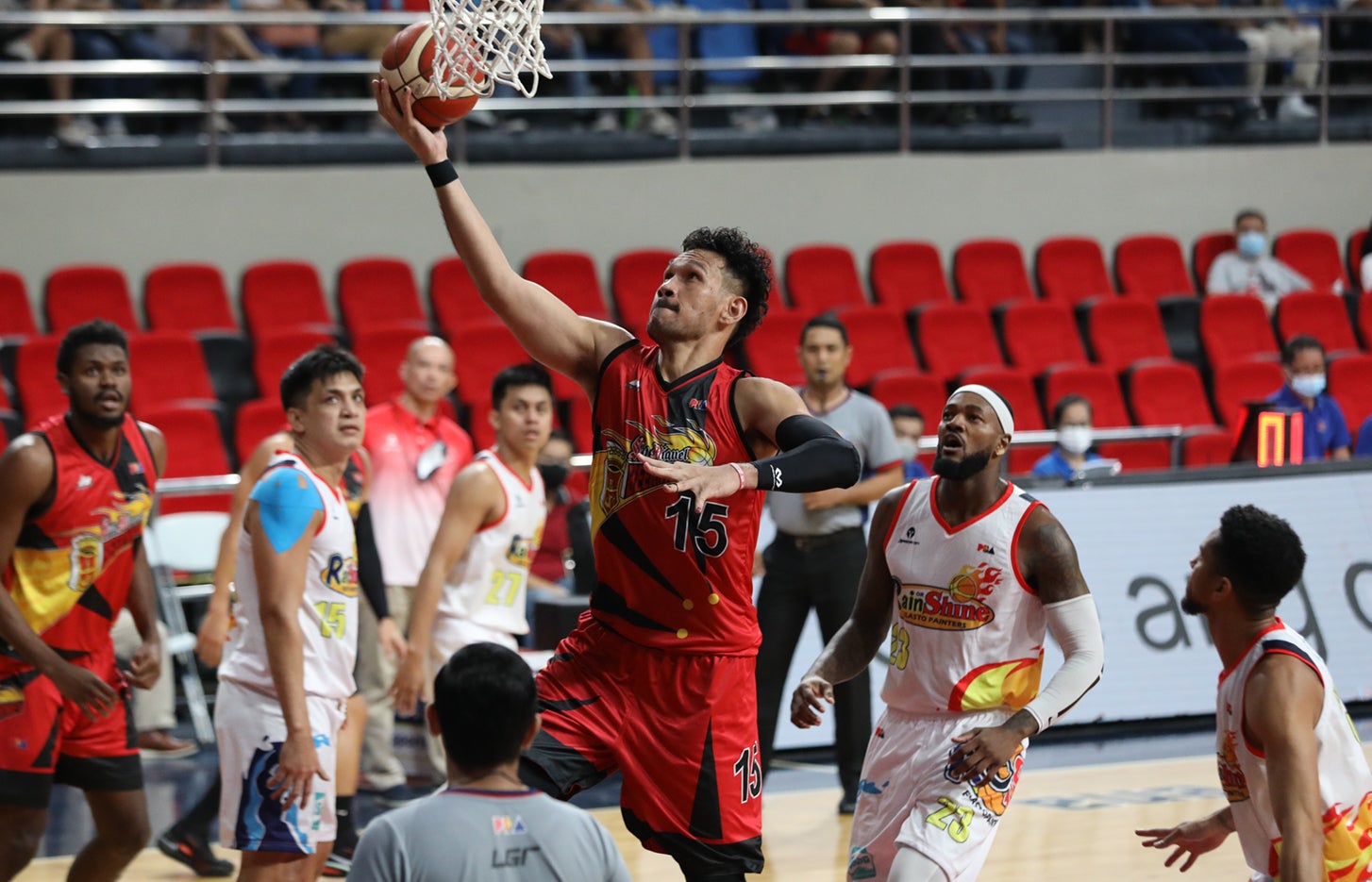 MANILA, Philippines—June Mar Fajardo is scheduled to miss San Miguel Beer’s highly-anticipated match against the Bay Area Dragons on Sunday after undergoing surgery on his throat.

The 6-foot-10 center will be forced to play the role of spectator as the Beermen face the Dragons at Smart Araneta Coliseum.

Many were looking at an intriguing faceoff between Fajardo and Liu Chuanxing, the Dragons center who stands at 7-foot-5.

It will also give San Miguel, currently at 1-1 in the midseason conference, a stern test against a Bay Area side aching to bounce back from a disappointing loss to Barangay Ginebra.

Bay Area was handed its first defeat after a 4-0 start.

Don’t miss out on the latest news and information.