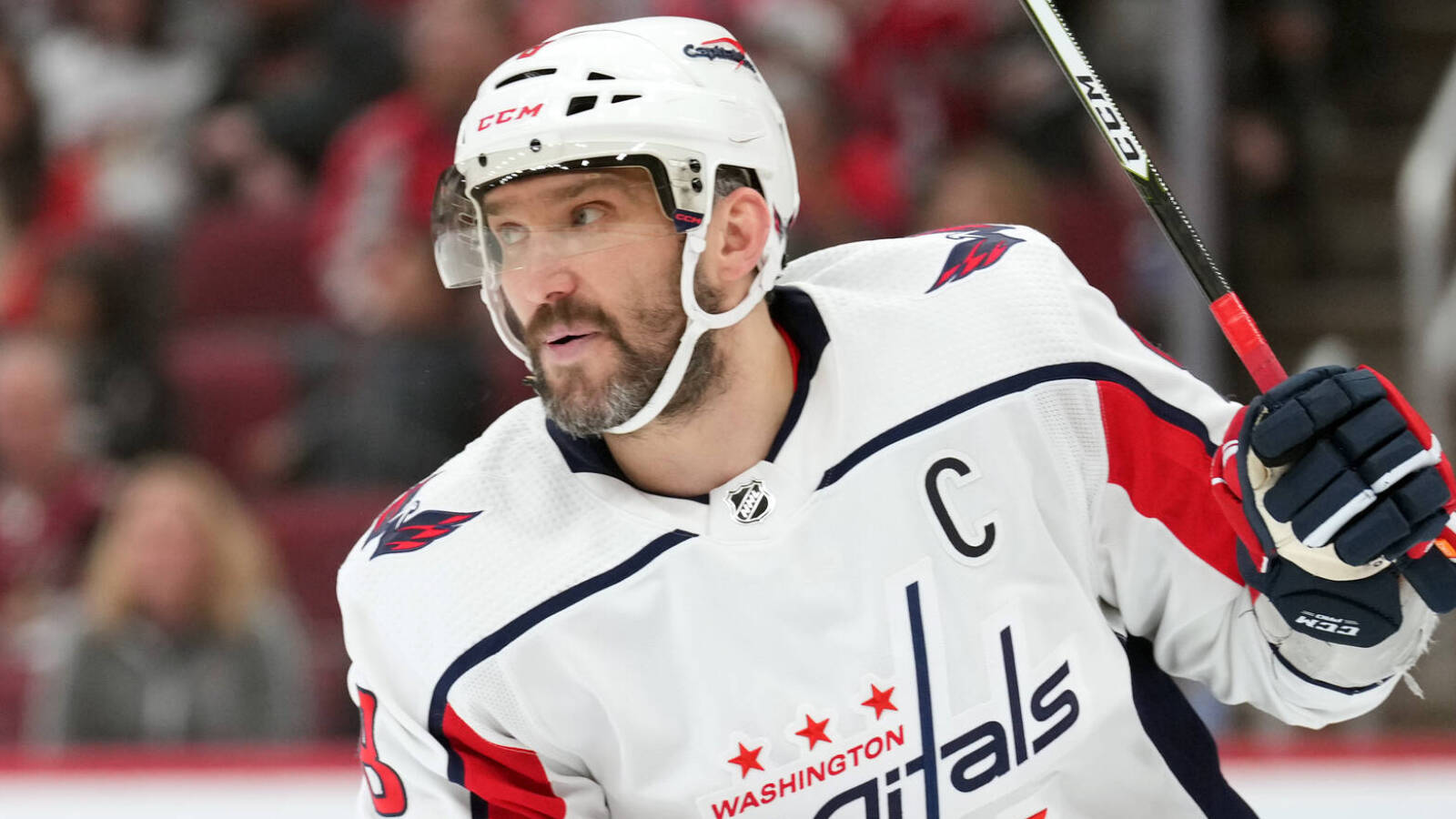 Washington Capitals superstar Alex Ovechkin remarked roughly 12 months ago that he was trying “to not think about” possibly matching the all-time NHL goals record of 894 held by living legend Wayne Gretzky. Since that time, Ovechkin has reached 780 career goals to get to third on the list behind only Gordie Howe at 801 and “The Great One.”

Ovechkin may be closer to touching history than he was at this time last fall, but his focus remains the same ahead of the upcoming season.

“I’m at the age that personal goals are nice, but we understand every year [you get closer] to the end of your career,” the 37-year-old said in comments shared Thursday by Tom Gulitti of the NHL’s website. “So I just want to win. I want to be in the playoffs and fight for the Cup.”

Ovechkin has spent his entire NHL career with the Capitals since making his league debut in 2005 and has only hoisted the Stanley Cup once, in 2018. Coincidentally, that was the last time Washington won a postseason series.

“That first 20 games is very important so you have to [earn] points, so if you’re going to have some ups and downs during the season you still have those points,” Ovechkin said about the opening stretch of games that gets underway for the Capitals on Oct. 12. “You don’t want to play only six months. You want to play eight months and play for the Cup.”

Ovechkin clearly knows how many goals he needs to catch Howe but also realizes the process is a marathon, not a sprint.