Brad Fittler was asked on Wide World of Sports’ Freddy and the Eighth if the Cowboys would win a premiership in the next three seasons – and didn’t hesitate to answer.﻿

“I was going through their side last night and just going ‘wow’.” 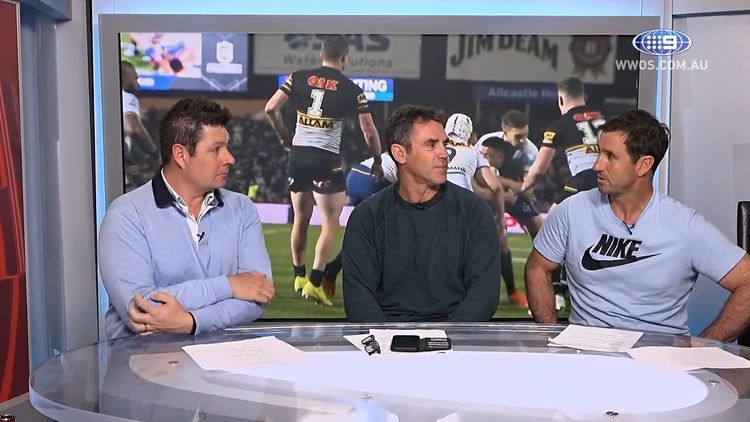 It’s a bold call but could be proven correct as soon as next Sunday – with Todd Payten’s men hosting the Eels tonight and a spot in the decider on the line. ﻿

“Can make an error, but he is lethal – I think you can go over most teams that win a comp and they get a bit of luck somewhere with their roster.” ﻿

The Cowboys are chock-full of young guns who are already making a difference at the top level – which can only help them going forward.

“Their junior structure must be really good,” Andrew Johns said.﻿

“﻿Their junior pathways, their junior coaching, the way they’re coaching them, their identification of talent – and most of them boys are local boys.”