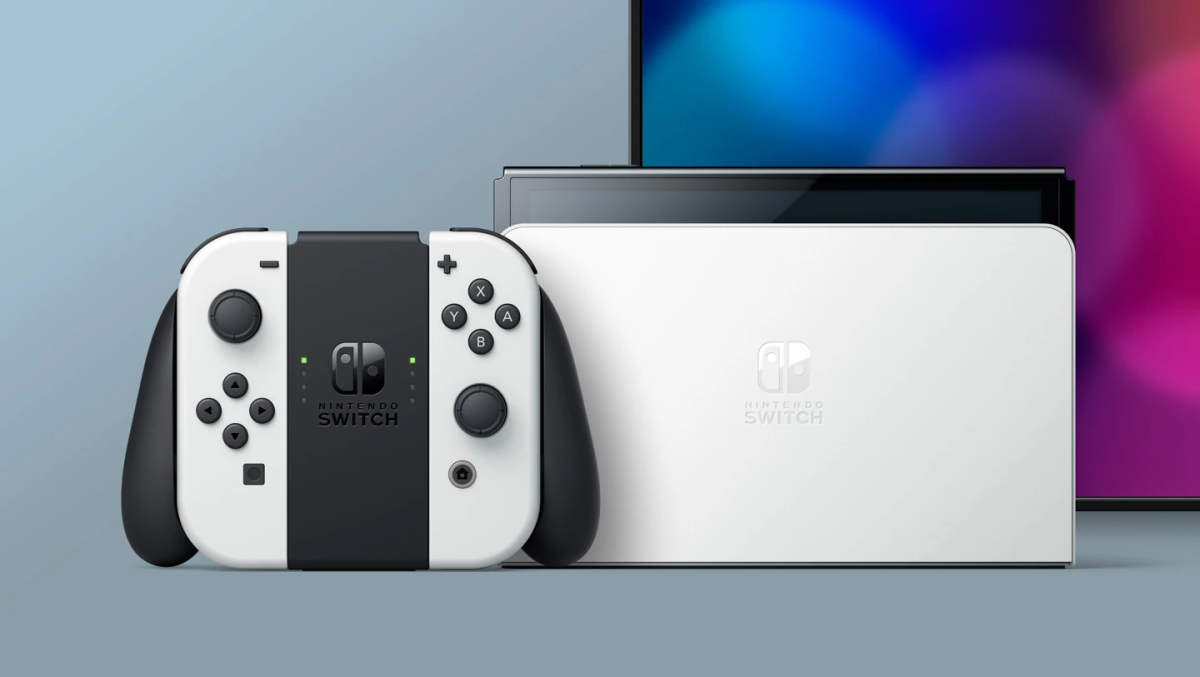 Interested in learning what’s next for the gaming industry? Join gaming executives to discuss emerging parts of the industry this October at GamesBeat Summit Next. Register today.

We’re getting a Nintendo Direct tomorrow, September 13, at 7 a.m. Pacific.

The 40 minute presentation will be “mostly focused on Nintendo Switch games launching this winter.” While that should include known quantities like Bayonetta 3, that could also mean long-awaited ports and remasters of games like The Legend of Zelda: The Wind Waker and Metroid Prime for the Switch.

This will be the first major Nintendo Direct since February. Nintendo usually has an event during the summer, but it instead focused on smaller announcements during those months this year. We’ve had some tinier shows and game-focused Directs, like one for Splatoon 3 in August, but this is the big one.

Speaking of Splatoon 3, that multiplayer shooter released on September 9 and is already a big hit. Now it’s time for Nintendo to start hyping up its next major releases.

GamesBeat’s creed when covering the game industry is “where passion meets business.” What does this mean? We want to tell you how the news matters to you — not just as a decision-maker at a game studio, but also as a fan of games. Whether you read our articles, listen to our podcasts, or watch our videos, GamesBeat will help you learn about the industry and enjoy engaging with it. Discover our Briefings.