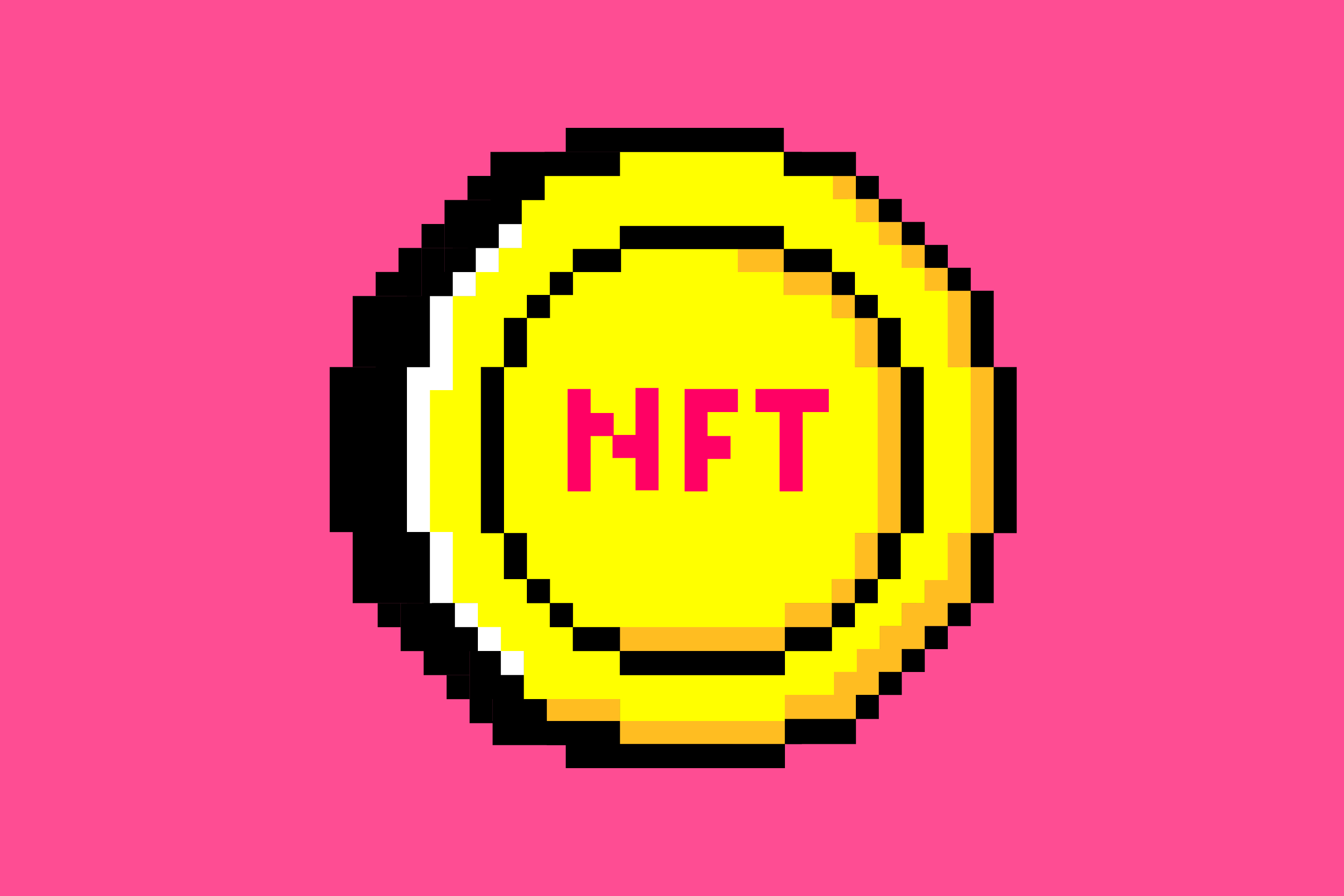 Move over Ethereum—Solana NFTs are having a moment.

Trading volume across Solana-based NFT marketplaces like Magic Eden and Metaplex reached $115 million on Sept. 6—the highest since May, according to data from The Block Research. The number of new NFTs created on the Solana blockchain also jumped to 300,000 on Sept. 7, a significant increase from the 39,000 NFTs minted on Sept. 4.

Magic Eden, the most popular Solana-based NFT marketplace, also increased its market share of the overall NFT market to 36.6% as of Sept. 7, from 12% at the beginning of the month.

The jump in activity on the Solana blockchain comes as a rare bright spot amid the wider NFT market, which has declined in recent months. Monthly trading volume in Ether on the most popular NFT marketplace, OpenSea, fell 62% from May to July, and declined further in August, according to crypto-tracking platform Dune Analytics.

The y00ts collection floor price, or the lowest price for a single NFT in a collection, was 131 SOL, or about $4,949, as of Wednesday, according to NFT marketplace aggregator Hyperspace.

Dust Labs, a tech startup linked to both the y00ts NFT collection and the most valuable Solana NFT collection, DeGods, announced it had raised $7 million last week from several high profile investors, including FTX Ventures and Solana Ventures.

The rise of NFTs on Solana comes after the network has faced problems with long downtimes. In June, the blockchain was down for more than four hours as validators on the network were unable to find consensus, which meant new transactions couldn’t be recorded on the blockchain.

Still, the price to transact on the Solana blockchain has been one of its biggest draws. Because Solana uses proof of stake, instead of proof of work, fees are traditionally lower compared with Ethereum’s. On Metaplex, a popular NFT marketplace on Solana, the cost to mint an NFT is about 30 cents, according to The Block. Magic Eden charges no fee to mint but 2% in trading fees.