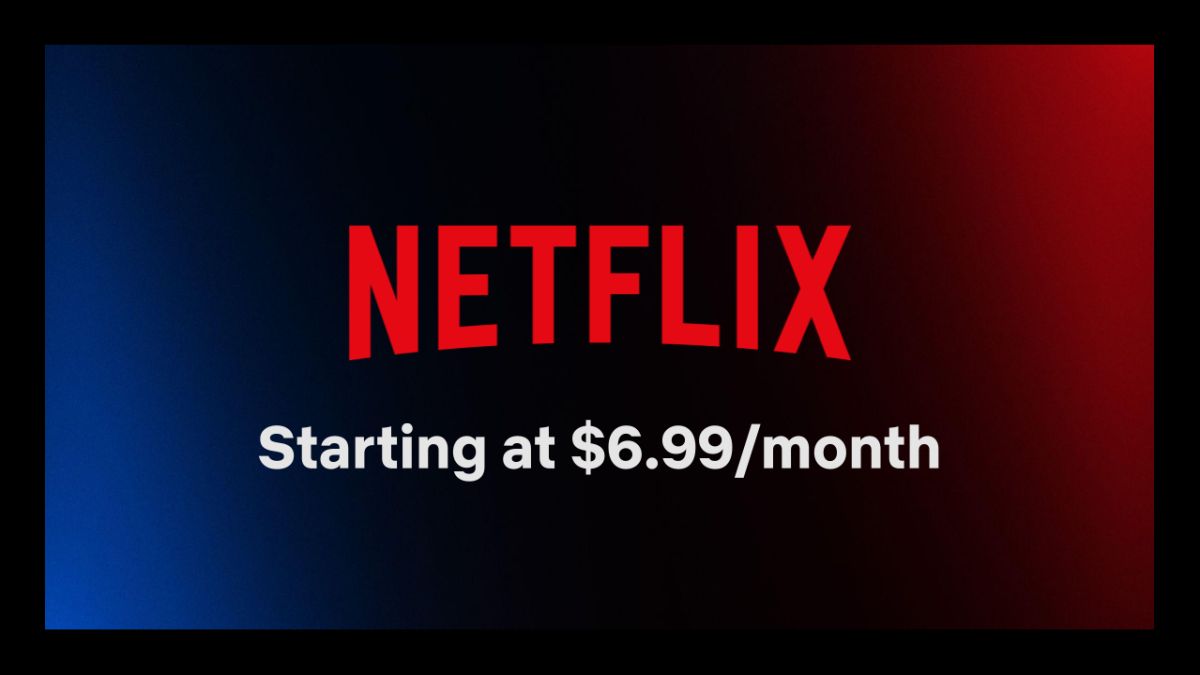 Several months after Netflix announced it would offer up a cheaper ad-based plan for its popular streaming service, we finally have some official concrete details. Today, the company revealed that the plan — officially called “Basic With Ads” — will launch in 12 countries. In the US, it will be made available at 12:00 PM ET. The price for Basic With Ads will be just $6.99-per-month.

Netflix says the number of video ads will be between four to five minutes per hour, which is much less than what standard broadcast or cable TV have for their commercials. The ads themselves will be either 15 or 30 seconds long. The video quality of Netflix’s shows and movies will be up to 720p resolution under this option. However, the plan won’t include support for downloading content to mobile devices. Also, a currently unknown number of shows and movies won’t be available to stream on the Basic With Ads plan due to licensing restrictions. The prices for Netflix’s other ad-free plans (Basic, Standard, and Premium) will not be changing with this new option.

This new plan will likely bring back a lot of former Netflix subscribers who have had to deal with price increases in the streamer’s ad-free plans. The new Basic With Ads plan also undercuts, in terms of price, Netflix’s biggest rival Disney Plus, which will launch its own ad-based plan on December 8 at $7.99-per-month in the US.