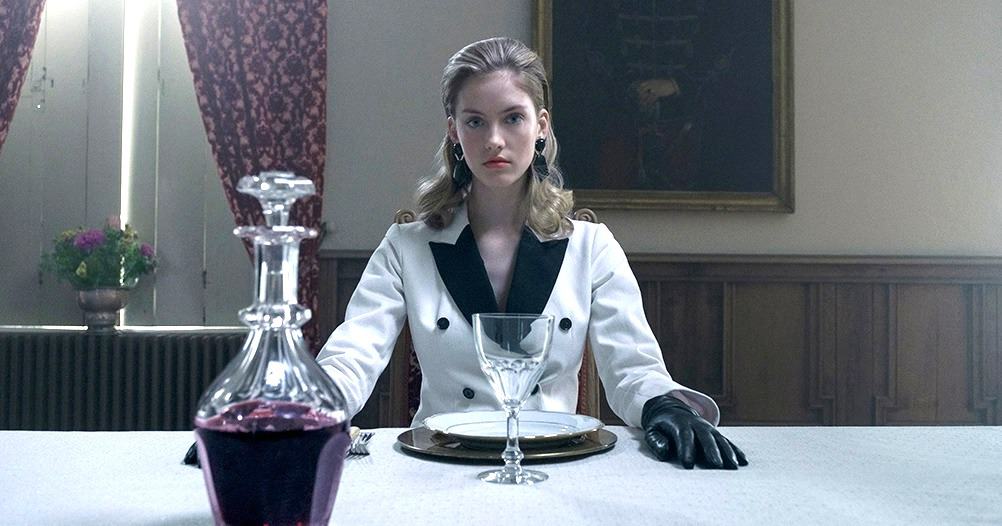 Netflix has announced that Copenhagen Cowboy, a new series from creator / director Nicolas Winding Refn, will be available to watch through the streaming service as of January 5th, 2023 – and along with that announcement comes the unveiling of a new trailer for the show! You can check it out in the embed above.

Described as a “neon-drenched noir series”, Copenhagen Cowboy follows enigmatic young heroine, Miu. After a lifetime of servitude and on the verge of a new beginning, she traverses the ominous landscape of Copenhagen’s criminal netherworld. Searching for justice and enacting vengeance, she encounters her nemesis, Rakel, as they embark on an odyssey through the natural and the supernatural. The past ultimately transforms and defines their future, as the two women discover they are not alone, they are many.

Winding Refn told Deadline, “With Copenhagen Cowboy, I am returning to my past to shape my future by creating a series, an expansion of my constantly evolving alter-egos, now in the form of my young heroine, Miu.”

Winding Refn’s previous credits include the Pusher trilogy, Bronson, Valhalla Rising, Drive, Only God Forgives, The Neon Demon, and Too Old to Die Young. Deadline notes that Copenhagen Cowboy marks his first production in his native Denmark in 15 years.

What did you think of the Copenhagen Cowboy trailer? Are you a fan of Nicolas Winding Refn’s work, and will you be watching this show on Netflix? Let us know by leaving a comment below. I loved Drive, but beyond those most of the Winding Refn movies I’ve seen haven’t been for me. I think it’s time for me to reassess some of his projects, though.