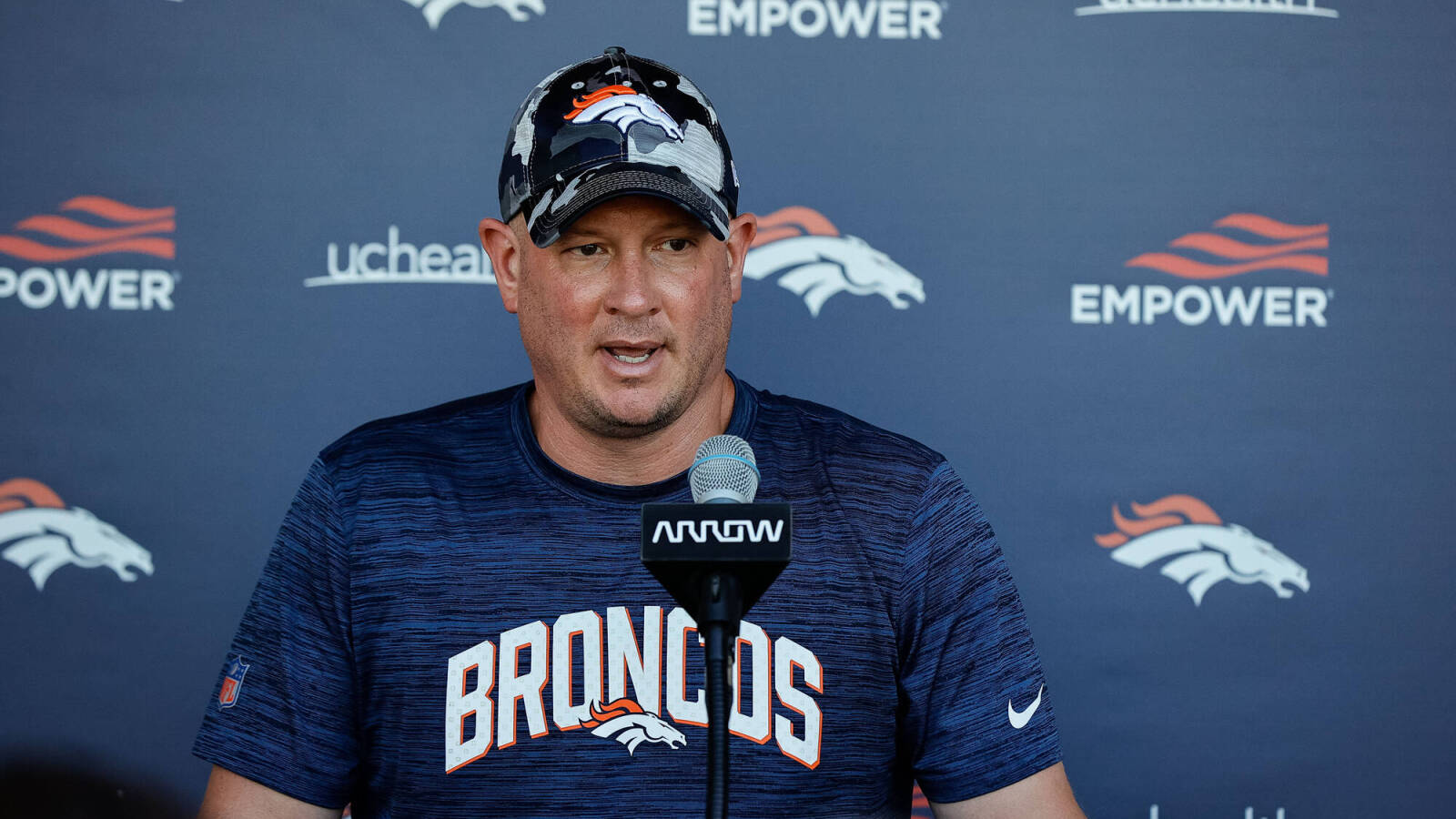 Broncos rookie head coach Nathaniel Hackett, supposedly a “darn good football mind,” is scrambling for solutions for his team’s offensive woes. It’s a small sample size of two games, but the numbers suggest his offense could be historically bad, per the Washington Post’s Des Bieler.

“By managing 16 points in each of its games, Denver is on pace for its worst per-game scoring mark since the 1971 Broncos,” Bieler wrote.

The 1971 team won four games, tying for worst in franchise history for a full season since the AFL-NFL merger in 1970. This year’s Broncos are 1-1, but they barely beat the Texans in Week 2 in a game in which the home fans booed them.