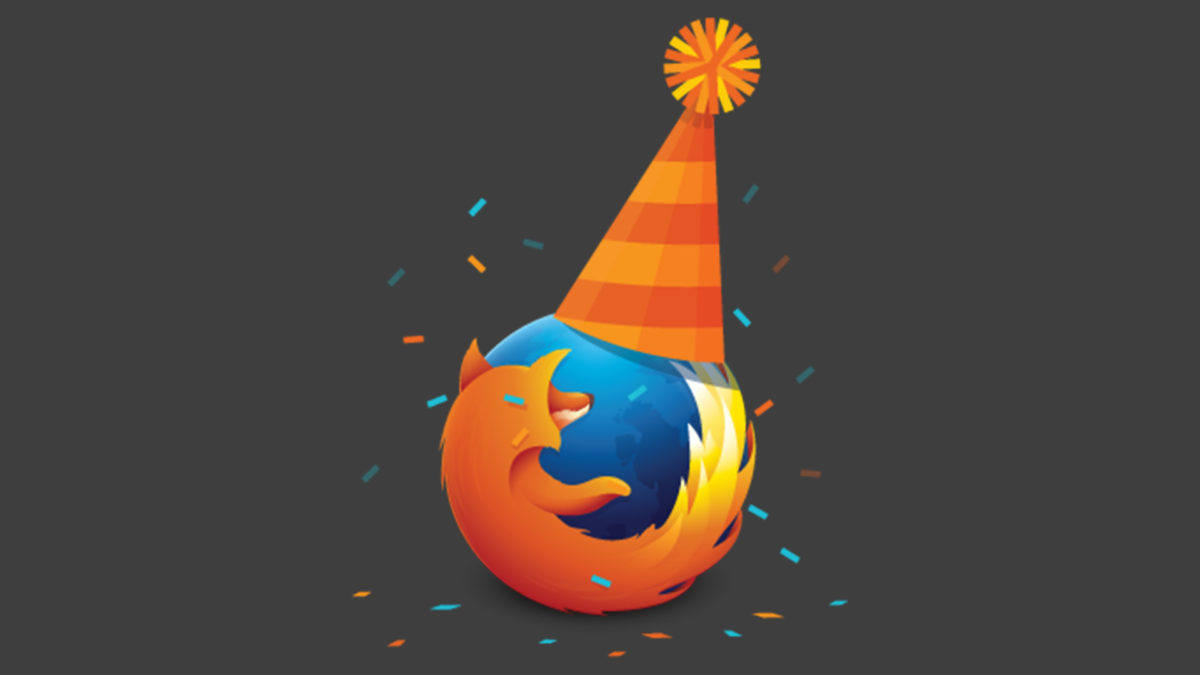 Mozilla Firefox has long been one of the big browsers alongside Google Chrome, Microsoft Edge (formerly Internet Explorer), and Safari. As such, its anniversary is a pretty big deal. After all, it’s been around for a while. If you Google Searched Firefox’s birthday, Mozilla would have you believe it is November 9th. However, the real anniversary of Firefox is today, September 23rd. 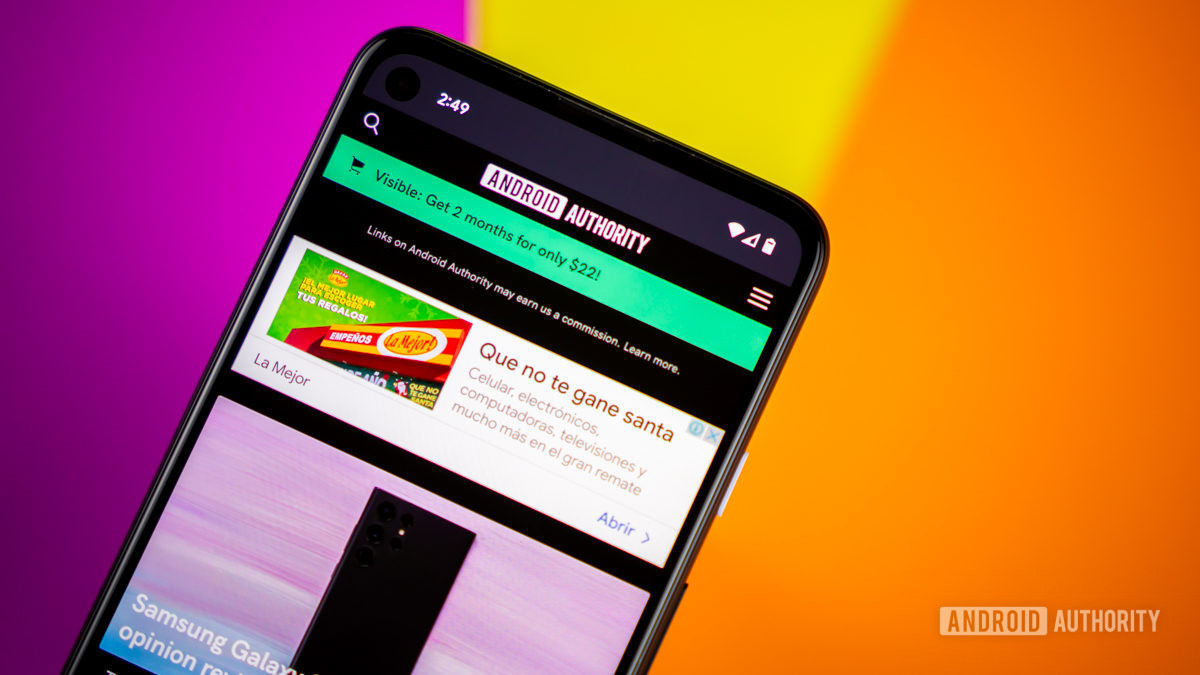