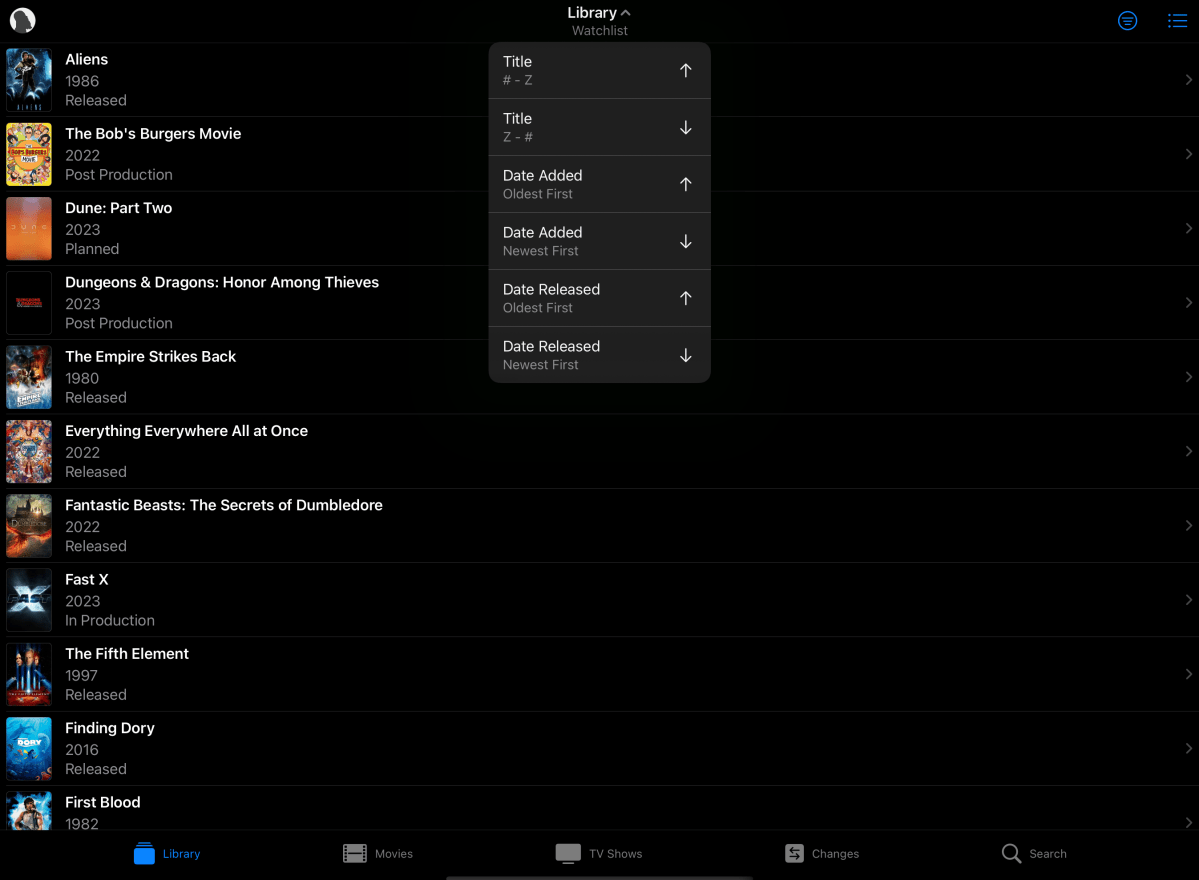 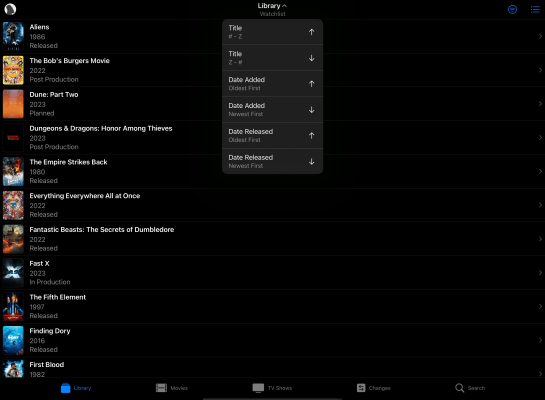 It’s not easy to keep up with all the content being released to dozens of streaming services. However, TV tracker apps make our binge-watching habits a little more manageable. ReelTime is an app for iOS device users who want to track TV shows and movies that they’ve streamed, content they’re currently watching, and titles they want to watch.

With its latest update, ReelTime 1.6, the redesigned app now includes ratings from Rotten Tomatoes, IMDb, and The Movie Database (TMDB), as well as an updated Home Screen and Lock Screen widgets so users can see what has ReelTime notifications just by looking at their iPhone screen.

Powered by streaming guide JustWatch and the use of the Trakt API to keep track of movies and shows, ReelTime notifies users of newly added episodes, release date changes, new posters, and more, all on one interface. Users can also customize which notifications they want to receive. 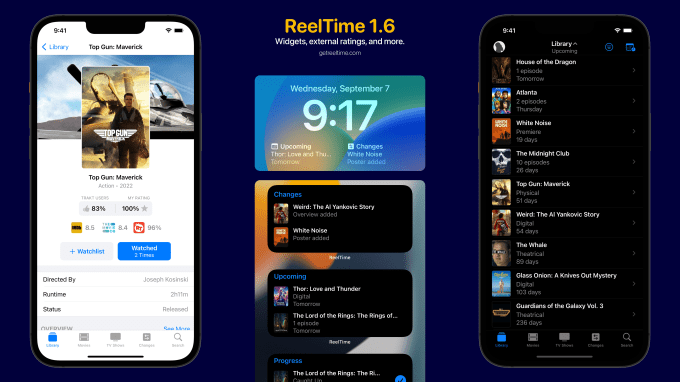 The updated ReelTime app has added Rotten Tomatoes, IMDb, and TMDB ratings so TV junkies and film fanatics can see how well-rated their favorite movie or series is. Similar TV tracking apps like JustWatch and Reelgood also include IMDb ratings — but not Rotten Tomatoes or TMDB ratings.

ReelTime has also added a new iOS Home Screen and Lock Screen widget, so users can see upcoming movies and TV shows, changes to their library, and watch progress without opening the app.

ReelTime was created by Maxwell Handelman, who launched the app on the Apple Store a year ago.

“ReelTime is not a streaming service, but I’m aiming for it to be the absolute best in terms of entertainment reference and tracking. Since the very beginning, I’ve been listening to my users and adding the features that they want… I’ve got a lot planned for the future of the app,” Handelman told TechCrunch.

Handelman is working on adding new features to the app.

In the future, users will get a discover feature that allows them to find more titles. As of now, ReelTime only lets users search for content they’re already aware of, or browse popular titles based on data from themoviedb.org and JustWatch.

The community feature will give users the ability to leave comments under movies and TV shows.

Another feature in the works will let users share their ratings and comments.

The TV tracker app is only available to download on iPhones and iPads. It’s free and doesn’t require any in-app purchases or subscriptions. ReelTime claims that it doesn’t track users or collect any of their data.