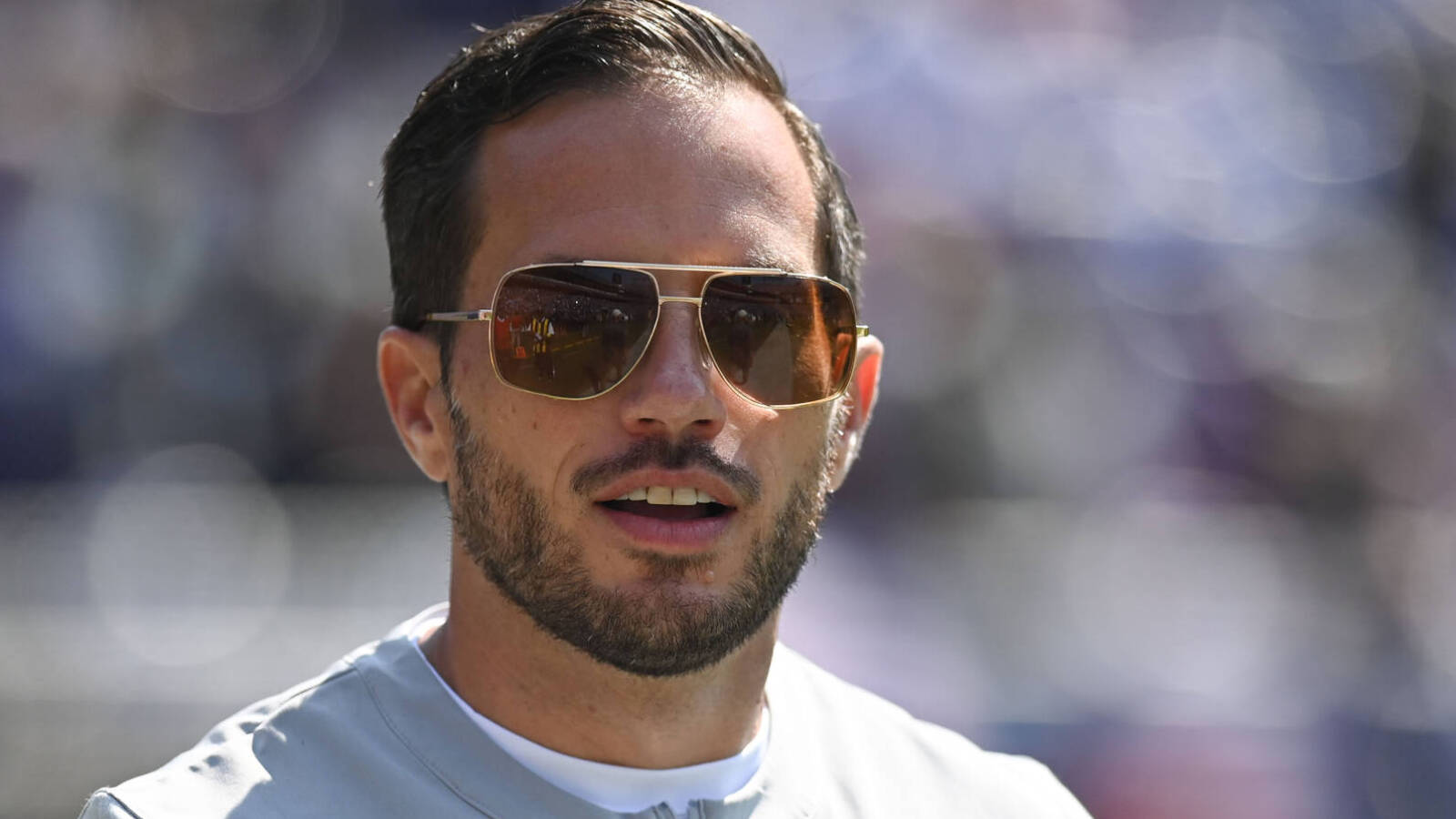 The impressive production of the Dolphins’ passing offense through two games has shone a spotlight on Miami head coach Mike McDaniel and his unorthodox coaching methods.

Former NFL receiver Andrew Hawkins, whom McDaniel coached during the 2014 season in Cleveland, recalled on “The Rich Eisen Show” that McDaniel would turn to none other than basketball Hall of Famer Allen Iverson for inspiration.

Hawkins said McDaniel used Iverson’s crossover move as a tool Browns receivers could use on the field.