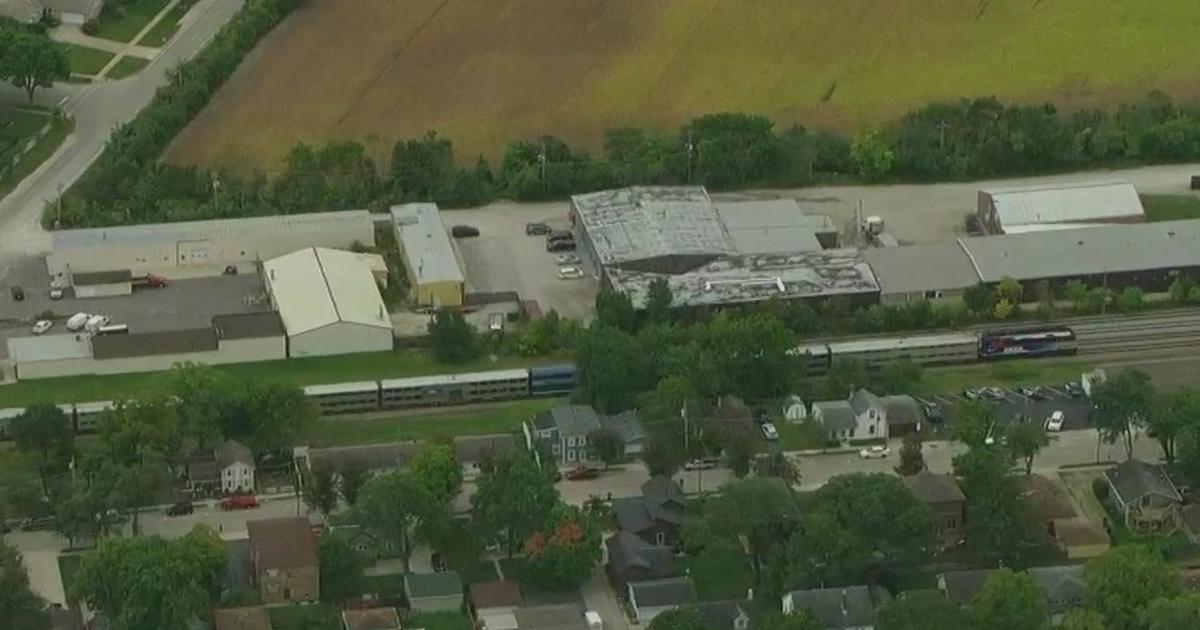 NEW LENOX, Ill. (CBS) — Service on the Metra Rock Island line was disrupted on Friday afternoon after a train his a pedestrian near south suburban Mokena.

Around 3 p.m., Metra said in a tweet that inbound and outbound train movement was stopped near New Lenox because of the incident and that customers should expect extensive delays.

CBS 2’s chopper was over the scene Friday evening.

Metra police said the female victim is dead but did not have any identifying information including her age. A death investigation is underway.

The agency said two trains were already not running Friday evening because of the incident. Metra said customers should expect extensive delays.