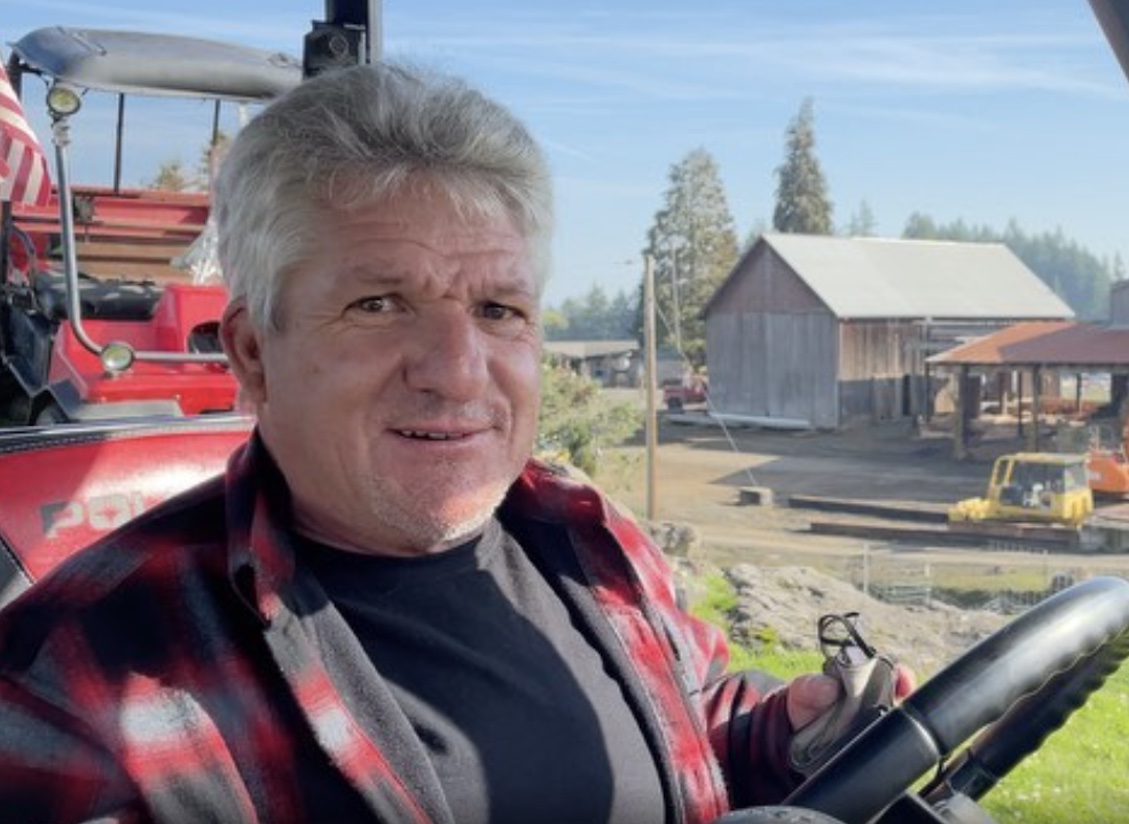 Matt Roloff is about to be a whole lot richer.

The Little People, Big World patriarch put 16 acres of his farm up for sale in May, angering many members of his family in the process because they had hoped to take over the land someday.

Audrey Roloff compared the impending sale to the death of a dream.

Zach Roloff ripped his dad as a coward on social media.

But Matt has soldiered on amid the criticism, keeping fans updated here and there on the progress of both the farm and the sale.

In an Instagram Live session on Thursday, the father of four told his followers that, while the portion of Roloff Farm that he put up for sale in May has not sold yet, “there’s some things in the works on it, some deals in the making.”

“Nothing is done until it’s done, right?”

After announcing in May that this portion of his property was going on the market, Matt explained the decision to NOT keep Roloff Farms in the family.

“My ultimate hope was that the entire Roloff Farms property would stay in our family for generations to come,” he wrote back then.

“My twin boys decided not to consider working together toward a possible joint sale.

“Both of them (along with their growing families) had moved on to other interests and investments…. and even tho a substantial family discount and a “gift of equity” was offered by both Amy and I….(and I still owe Amy a bundle of money) ..they decided individually that the timing was not right for them to purchase a part of the farm at this time.”

This statement was met by extreme backlash in late spring/early summer.

“This post is extremely misguided and false. My dad is manipulating the narrative right now before the season comes out,” Zach wrote in a shocking public rebuke, tagging Matt at the time and adding:

Once again like he has for most of his life not taking responsibility for his own actions and blaming others.

Dragging the family drama that he created and then manipulate the fan base to make himself come out okay.

This post his a new shocking low of cowardice and manipulation of his family and kids for his own gain.

Separately, Amy Roloff made it clear she wasn’t happy with the way her ex-husband has handled this whole situation.

“I don’t know a lot of the details of the negotiation that went on between Zach and Matt,” she previously told Us Weekly.

“Matt is still the father, still ‘the adult.’ I don’t care how old your kids are, sometimes there are things they may need to learn.

“But, you know as an adult, as a father, you may have to take the higher road.”