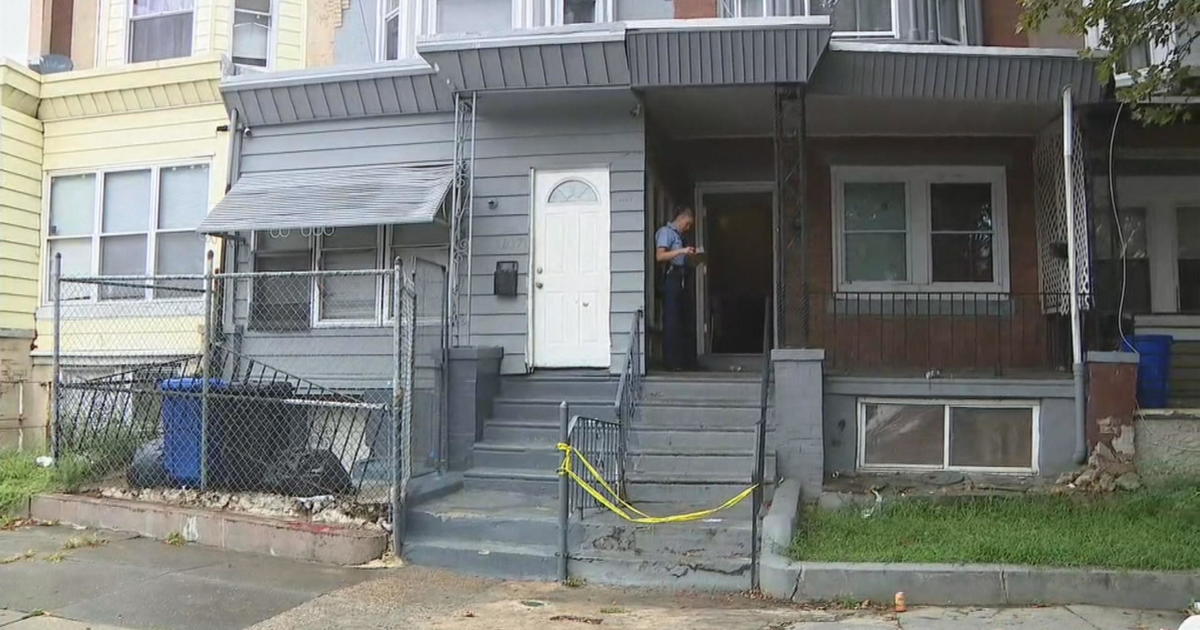 PHILADELPHIA (CBS) – A 27-year-old man was shot three times inside a home in Kensington on Sunday afternoon, Philadelphia police say. The shooting happened on the 1000 block of West Erie Avenue around 1:30 p.m.

Police say he was shot once in the stomach and twice in the right arm. He was transported to Temple University Hospital and placed in critical condition.

No arrests were made at this point. Police did not release any information on whether or not any weapons were recovered.

The CBS3 Staff is a group of experienced journalists who bring you the content on CBSPhiladelphia.com.