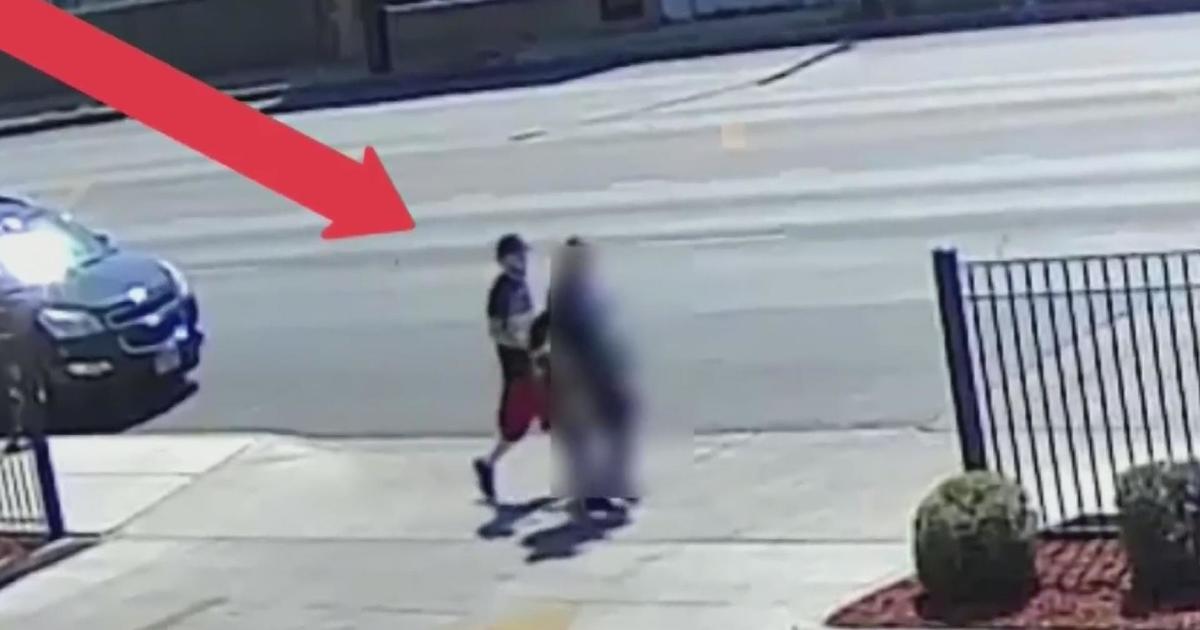 CHICAGO (CBS) – A 25-year-old man was charged in the attempted kidnaping of a 5-year-old girl last week in the Belmont Cragin neighborhood.

Gerardo Posadas, of Chicago, was charged with the aggravated battery and attempted kidnapping of the girl, according to a Chicago Police Department arrest report. He was arrested on Friday.

Police sent out an alert about the attempted kidnapping that took place last Thursday in the 5100 block of West Fullerton Avenue, near Laramie Avenue, shortly before noon.

Police said the girl was walking alongside her mother when an unknown man followed. The man engaged in conversation with the mother and offered money for the girl.

The man, who police identified as Posadas, offered the mother $150 for the girl, according to the arrest report.

After the mother refused, Posadas then allegedly grabbed the girl by her hair and pulled her toward him “in an attempt to gain control of her,” the report said. He was not able to take her and the mother and her daughter got away. In pulling the girl’s hair, he caused her pain, according to the felony complaint.

Posadas was scheduled to have an initial court date on Monday.

Police advise the public to not let children walk alone, and identify safe havens along their child’s route to school, such as businesses or trusted neighbors.

Parents are also encouraged to find information on how to start a Parent Patrol or Walking School Bus Program at their child’s school by calling the CAPS Implementation Office at (312) 747-9987.

Anyone with information about the incident is asked to call the Area Five Detective Bureau at (312) 746-6554.