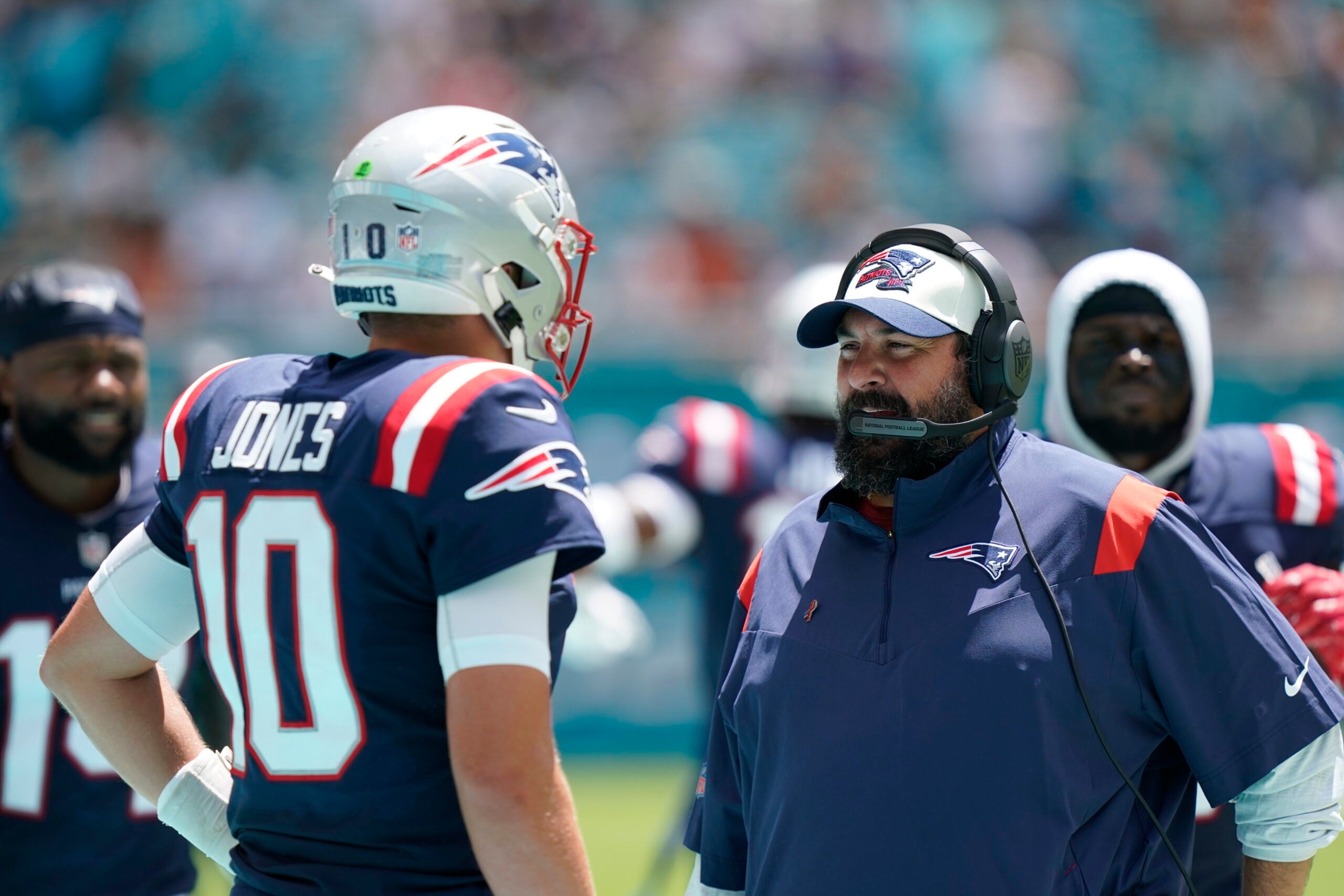 Patriots quarterback Mac Jones was spotted entering and exiting the X-ray room following his team’s season-opening 20-7 loss to the Dolphins on Sunday.

When asked in his postgame press conference about Jones’s health, Patriots head coach Bill Belichick told reporters after the game that he wasn’t sure if his second-year quarterback was hurt because he hadn’t been in the locker room yet. Jones did not participate in his usual press conference. The Patriots told reporters he was dealing with back pain.

Jones and the Patriots put together a disappointing performance in their 2022 debut. Jones was 21-for-30 as a passer for 213 yards, throwing a touchdown and an interception. The interception was costly — on the Patriots’ opening drive, Jones led an eight-play, 53-yard drive to just outside the red zone before his attempted pass to Devante Parker in the end zone was knocked away and picked off by Dolphins safety Jevon Holland.

Jones later was sacked and fumbled midway through the second quarter, coughing up a ball at the two-yard line that Dolphins linebacker Melvin Ingram recovered and returned for a touchdown. That was one of two touchdowns scored by the Dolphins in the second quarter.

The Dolphins took a 17-0 lead into halftime. The Patriots scored their lone touchdown on their opening drive of the third quarter — a 92-yard, 15-play marathon which ended with a six-yard pass from Jones to Ty Montgomery for a touchdown. They punted, turned the ball over on downs, and coughed up a second fumble the rest of the way.

This story will be updated if further information becomes available.

Get breaking news and analysis delivered to your inbox during football season.