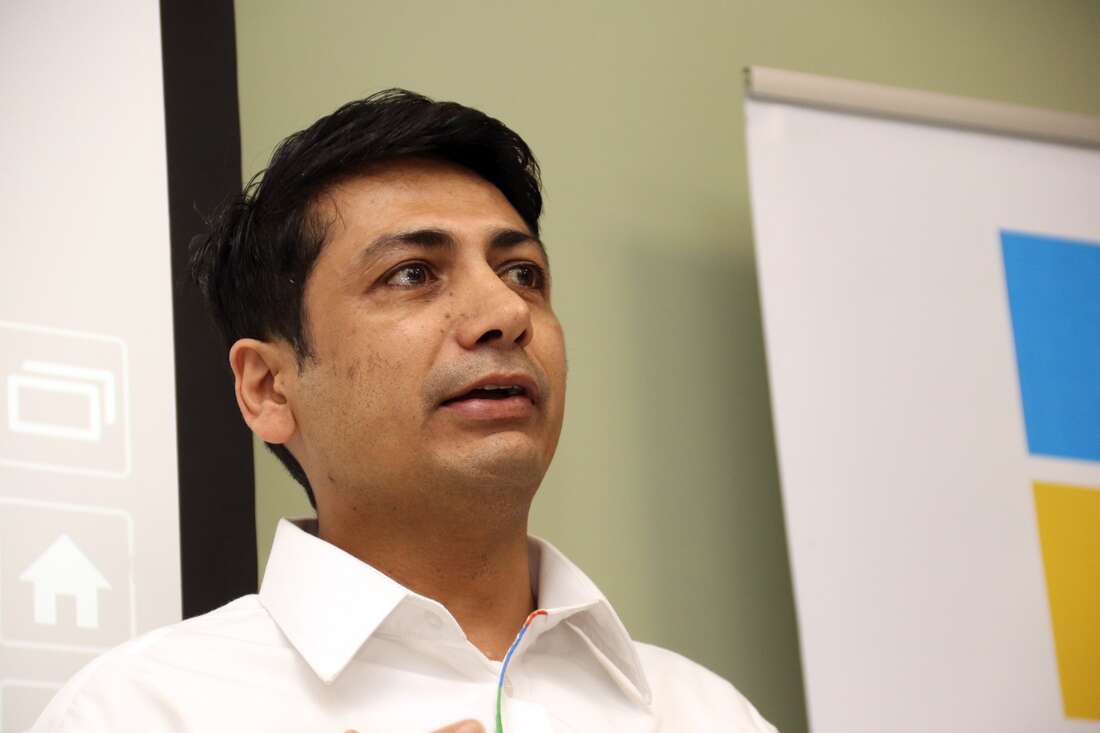 Differences have emerged between digital taxi hailing firms Little and Uber Kenya over the government’s proposed cap on commissions charged on drivers due to the effect on pricing.

Little says it is backing a new proposal to cap the commission to be paid by digital taxi drivers at 18 percent, saying it will enable the company to compete fairly with its rivals Uber and Bolt.

The firm’s position comes after Uber moved to court to fight the commission cap, arguing that the ceiling would make it difficult to operate in the country.

The National Transport and Safety Authority (NTSA) in June published regulations capping the commission — to take effect on September 18 —in an effort to cushion thousands of drivers who have been complaining of declining earnings.

Little chief executive Kamal Budhabhatti told Business Daily that the cap on commissions will reduce the recurrent fare cuts and discounts offered by its rivals, which it has been unable to match because it charges a lower commission on driver takings.

The firm has claimed the price competition has limited its ability to scale up, unlike the corporate segment where it is the market leader.

“We are okay with that regulation because it is already what we are charging. We support the commission and what the government is trying to do,” said Mr Budhabhatti said.

“The higher commission is what they (rival firms) use to keep prices down and eventually putting down the expenses on to drivers.”

Uber charges a 25 percent commission per ride, which it says covers promotional price cuts to attract riders, operating costs, health insurance on the trip for the driver and the passenger, and support of safety button technology for passengers and drivers in jeopardy.

Uber, in its High Court application challenging the regulations, said the cap can stifle innovation and hurt its investment in the economy.

“Service fees/commission regulation, which is equivalent to price regulations would be undesirable because there are no product features or market failures that would warrant capping of the service fees,” Uber said in its application.

Uber is asking the court to declare the regulations unconstitutional, saying they will restrict the flexibility of its revenue model, and stifle its ability to negotiate suitable commissions.

Bolt is yet to reveal its plan on whether it will oppose the new rules or comply with the cap.