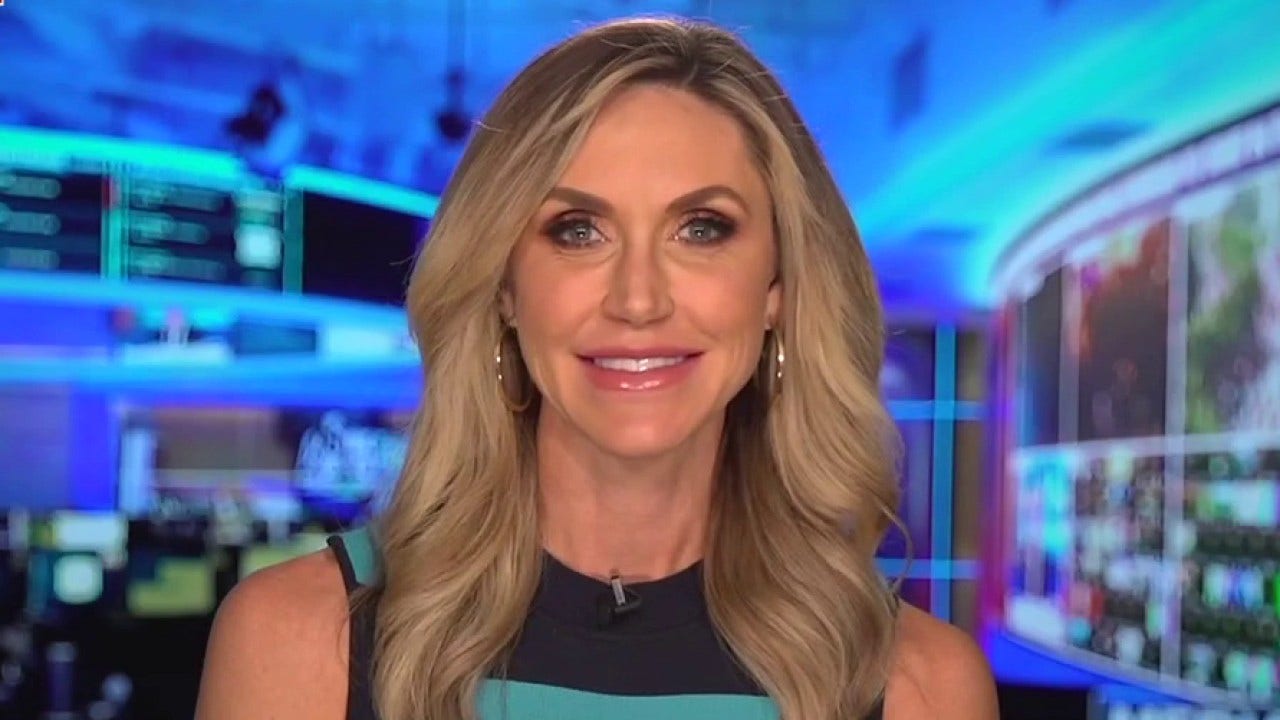 “The Big Sunday Show” panelists discussed rampant crime in cities across America this weekend. During the conversation, Fox News contributor Lara Trump emphasized the negative impact the defund the police movement has had on Americans across the country.

“Apparently things were so out of control they hired the guards to stop chronic drug dealing, crack smoking, and public defecation right here, in America, in New York City,” Trump said.

Fellow co-host Sean Duffy noted how neighborhoods are paying for private security to protect their communities.

Duffy said that defunding the police is “such bad policy that Democrats are trying to run away from it.”

“The fact that we have communities buying private security to keep them safe, this is Third World country-esque,” he said. “If you are rich, you get security. If you’re part of the Squad you get security. But if you’re an average Joe American, you can’t have security or law enforcement on your streets. It’s outrageous.”

Duffy said the idea of defunding the police is so toxic that Democrats are now trying to blame Republicans for it.

“It’s such bad policy that Democrats are trying to run away from it,” Duffy said. “They see how bad it is and they’re trying to pin it on Republicans, [saying] Donald Trump didn’t like law enforcement. Give me a break,” said the former Wisconsin congressman.

Trump said that Democrats who actually were opposed to defunding the police were not vocal about their position during the BLM riots in 2020.

Joe Silverstein is a production assistant for Fox News Digital.