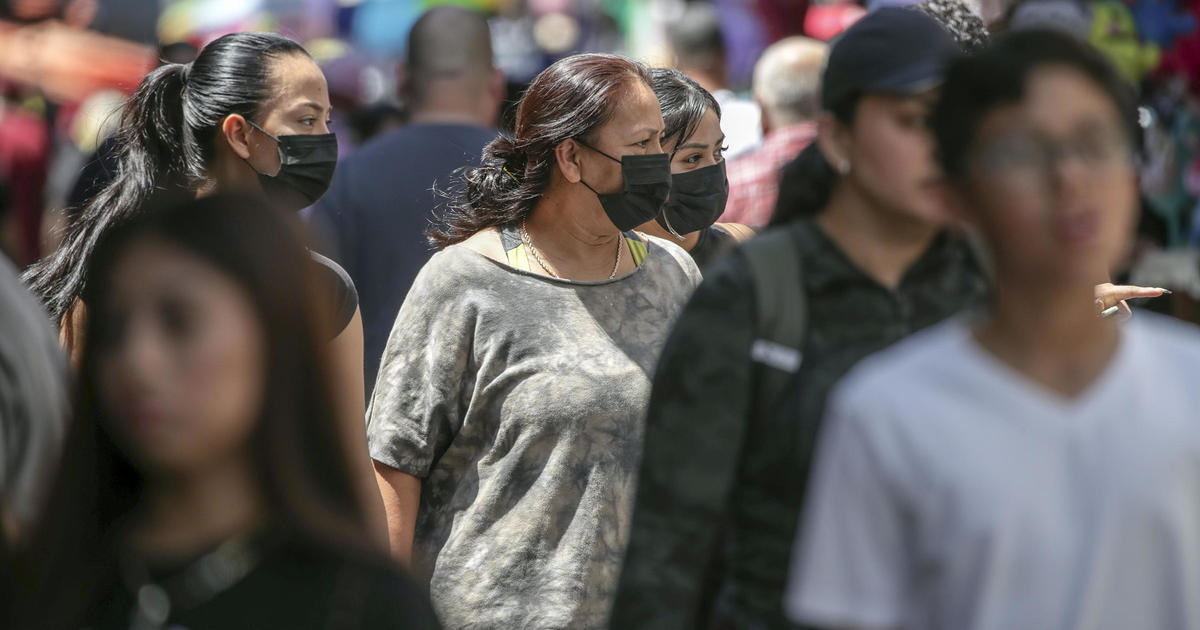 The county was the last jurisdiction in the state of California to require masking on public transit, including buses, trains, airports and other transportation hubs as COVID-19 numbers continue to plummet.

Despite the change, Department of Public Health officials are still “strongly recommending” that travelers continue using masks, even as the county remains in the “low” category of coronavirus activity levels as determined by the Centers for Disease Control and Prevention, with less than 100 cases per 100,000 residents.

Officials warned that should numbers rise over that low categorization, masks will be reinstated on public transit.

Additionally, the county announced that the indoor masking recommendation for businesses has been downgraded from “strongly recommended,” to “individual preference.”

The country also announced that it has lifted the face covering requirement at homeless shelters and correctional facilities.

Even with these lessened guidelines in place, masks will still be required in health care facilities, including long-term and senior care centers. Individual businesses are also still allowed to set their own masking guidelines if they feel the need to do so.

People who are considered to be at high risk of infection were also advised to continue wearing masks in any indoor or public transportation settings.

Angelenos are still urged to keep up with their booster shots, especially since a new vaccine that specifically targets the omicron variant is available to the public.

Even so, the Department of Public Health indicated Thursday that demand for the booster hasn’t been high.

“We have not seen that rush, but all of our sites are reporting steady uptick of people coming in for the vaccine,” said Department of Public Health Director Barbara Ferrer, noting that since most people are believed to have caught omicron at some point she didn’t expect it to be highly sought after at first. She did however make it clear that it’s better to catch up sooner than later.

“I don’t want anyone to think they have to wait a certain amount of time or number of weeks after being infected before you get the booster,” Ferrer said.

COVID-19 numbers have continued to trend downwards over recent months, with 1,451 positive cases reported on Wednesday, with 551 hospitalized patients who tested positive for the virus — 43% of which were hospitalized as a result of virus-related illness.

The changes fall in line with the state of California also announcing the easing of guidelines on Friday based on recommendations from the CDC.