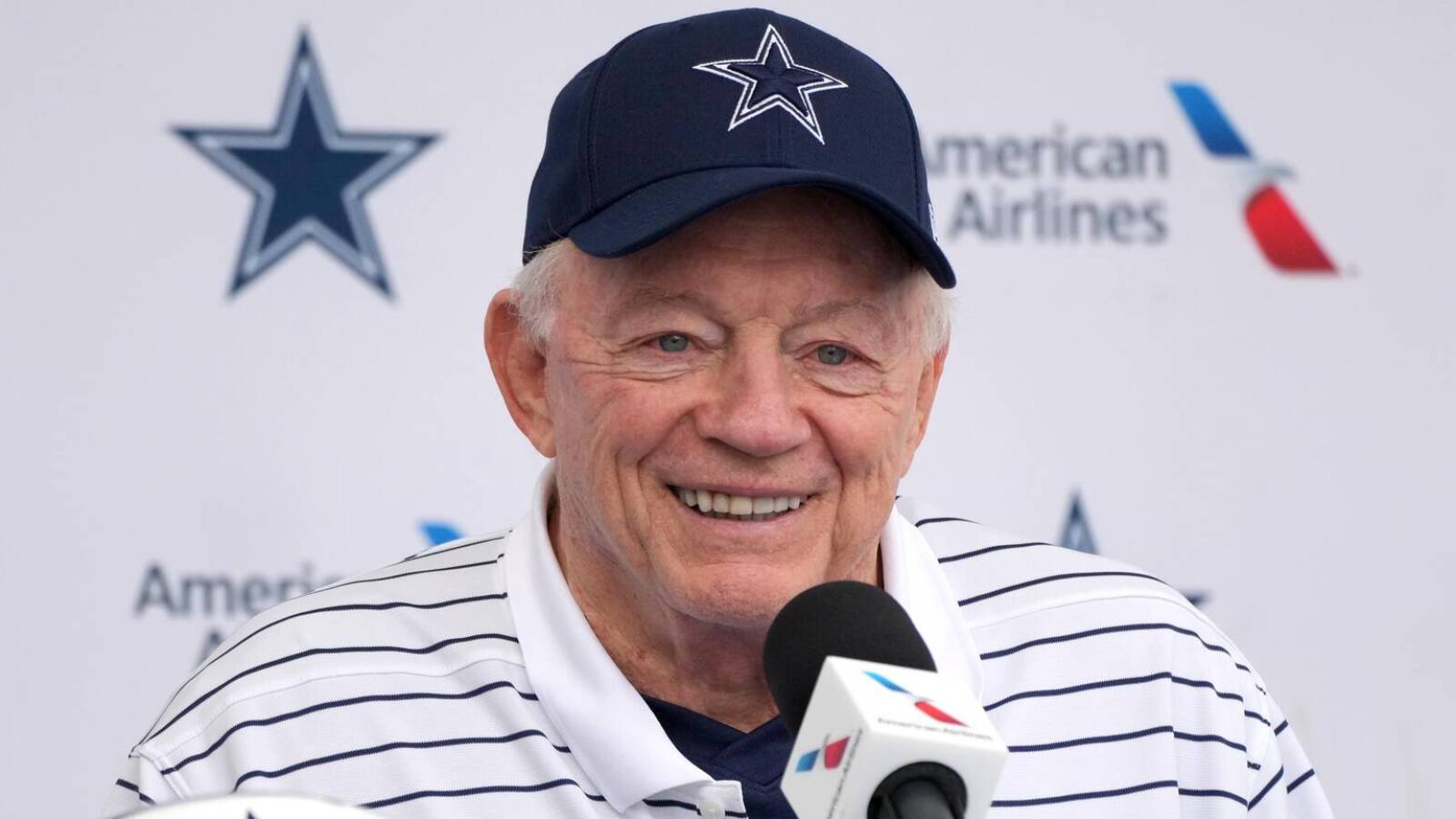 Dallas Cowboys owner and general manager Jerry Jones suggested earlier this week that starting quarterback Dak Prescott could return from the thumb injury he suffered during the Week 1 loss to the Tampa Bay Buccaneers as early as Week 4.

For now, though, backup Cooper Rush is fixed atop the depth chart and will get the nod for the upcoming matchup at the 2-0 New York Giants following Dallas’ 20-17 win over the Cincinnati Bengals. Per Josh Alper of Pro Football Talk, Jones teased on Thursday he wouldn’t mind Rush playing well enough in Prescott’s absence to create somewhat of a quarterback controversy for head coach Mike McCarthy.

“Wouldn’t it be something if you had a dilemma as to which way you go? You do that if he gets 10 wins,” Jones explained. “Same thing that happened with Prescott. I think like that.”

Jones later insisted such a potential distraction would be a positive if only because it would mean Dallas is winning games deep into the fall.

Alper points out that Prescott became Dallas QB1 as a rookie in 2016 because Tony Romo went down to a back injury that ultimately caused Romo to concede the starting job to Prescott in November of that year. Prescott likely won’t be out past Halloween this time around, but Jones nevertheless deserves some credit for yet another headline-generating quote before a massive divisional showdown: