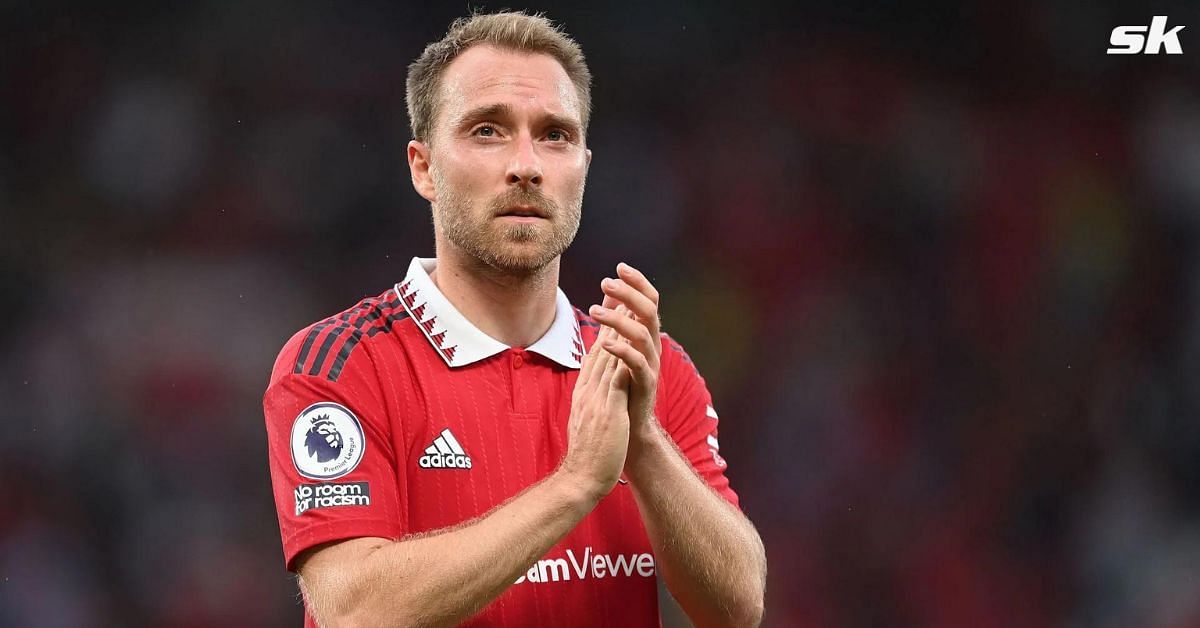 Midfielder Christian Eriksen has shared his elation on joining Manchester United on a free transfer this summer.

A playmaker renowned for his passing and shooting from outside the box, Eriksen suffered a cardiac arrest while playing for Denmark at UEFA Euro 2020 last summer. The 30-year-old’s contract at Inter Milan was terminated in December due to Serie A rules regarding implanted cardioverter defibrillators.

The Dane then joined Brentford on a six-month contract on the deadline day of last season’s winter transfer window. He ended the campaign with one goal and four assists in 11 Premier League games. Since arriving at Old Trafford this summer, Eriksen has started all seven games across competitions.

Speaking to Viaplay (via Sport Witness), Eriksen said that he always dreamed of joining Manchester United. He said:

“It is one of the biggest clubs in the world. It was a redemption after what had happened earlier, and like proving that you could get an offer from United. It was great. It’s a huge club I’ve joined. I had enough (opportunities). I had enough options to choose from, but it was all about finding the right one.”

“Of course, Brentford wanted me to stay, but I would say where I am in my career I had the opportunity to step up to what I had dreamed of and hoped for. I wanted to kickstart my career by coming to an even bigger address (club), and I succeeded.”

Eriksen picked up his first assist in his new colours in United’s 3-1 home win over Arsenal on September 4. Operating in a double pivot, the former Tottenham Hotspur man has been key to his team’s four-game winning streak in the Premier League.

And he has his first Premier League assist for the Red Devils.

Christian Eriksen for Manchester United against Arsenal: ◉ Most touches (56) ◉=Most passes in final third (16)◉ Most passes into the box (4)◉ Most chances created (3) And he has his first Premier League assist for the Red Devils. 🅰️ https://t.co/SwpyK7Y9aN

Apart from Eriksen, the Red Devils roped in five other new players during the summer transfer window. They signed Antony, Casemiro, Lisandro Martinez, Tyrell Malacia for a combined sum of over £210 million. Martin Dubravka arrived on a season-long loan deal.

Manchester United will next travel to FC Sheriff for their second UEFA Europa League Group E fixture on Thursday (September 15).

According to Repubblica (via CalcioMercato), Chelsea are open to signing Manchester United forward Marcus Rashford for free if his contract runs out next summer.

Bouncing back from his lacklustre 2021-22 season, Rashford has found a new lease of life under new boss Erik ten Hag. He has been utilised as the main striker in a 4-2-3-1 system in the Red Devils’ last four Premier League games, scoring three goals.