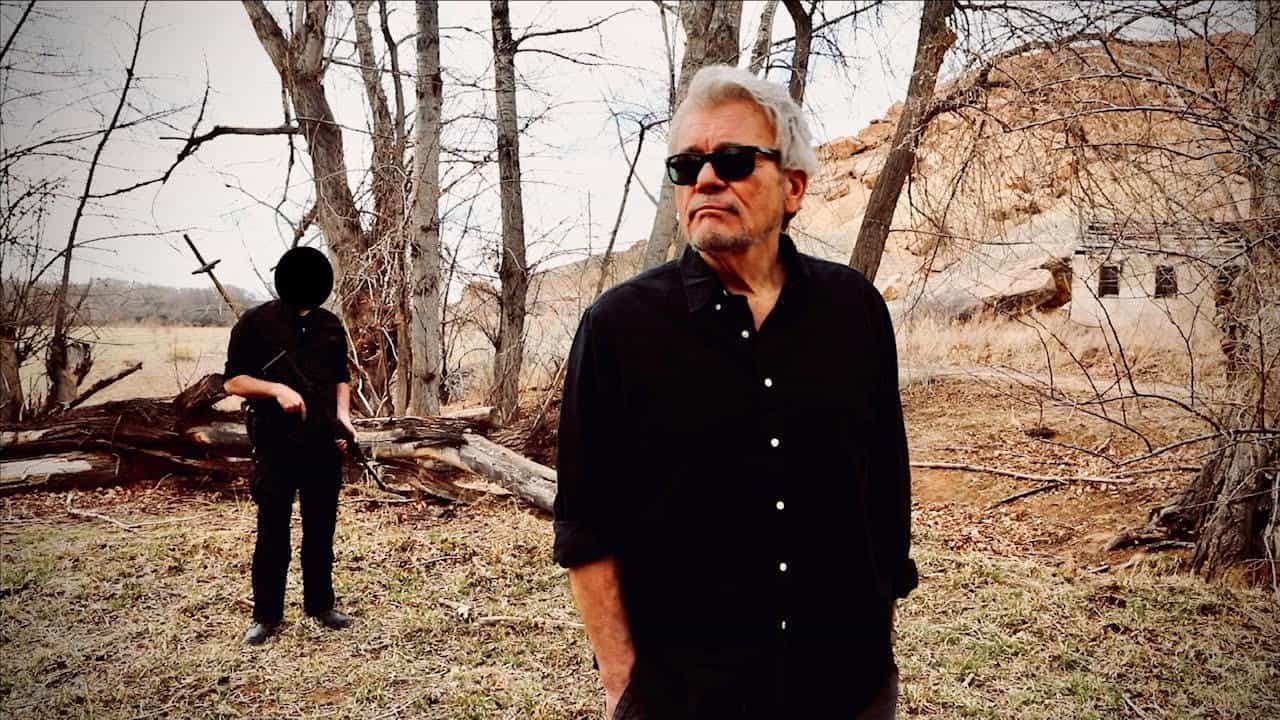 It’s time for a new episode of the Infinite Rabbit Hole video podcast, and this one brings the conclusion of the show’s three-part look into the mystery that surrounds a ranch in the Uinta Basin of Utah. A place called Skinwalker Ranch, which has been described as “the epicenter of creature sightings, UFO encounters, spiritual and paranormal experiences, missing time, portals into other dimensions, lost people, uncountable strange effects on human beings, cattle mutilations, dancing orbs of light, and many more anomalous events”. In the episode embedded above, the show’s hosts go over the most popular theories and possible explanations for the events at Skinwalker Ranch. Check it out!

Here’s the information on Infinite Rabbit Hole and its hosts:

Welcome to the Infinite Rabbit Hole! The podcast that always takes it one step further and has a habit of making you think twice about reality. One path may travel to the deepest forests of the Pacific Northwest to track down everyone’s favorite upright walking monster, and the next path might lead us to the bottom of the ocean to discover the source of the Bloop, or maybe we get abducted and brought to Zeta Reticuli (that’s if you believe that space is real of course). Jake, Jeff, Kenzar, and Jeremy provide their unique point of views through the world that parallels our own as they act as your guides through the Infinite Rabbit Hole!

Jeremy Socha: Cryptid Enthusiast, Folklore Archeologist, and all around interested in the Strange. Jeremy is just beginning his introduction as a powerhouse in the world of the Unknown. Get ready, cause he’s only started this journey but once he gets going, he’s going to blow your mind!

Jacob Owens: Jake spends his time enjoying nature and would rather hike a trail, fish or ride his motorcycle than spend the day inside anytime. He believes in the truths found in the Bible and views the world through the lenses of Christianity and the love of Jesus.

Jeff Fernandez: Conspiracy minded truth seeker. Jeff believes nothing and everything all at once. He questions everything including his own theories and has plenty of them to go around. Put on your tin foil hat and strap into your DeLorean because this ride is going to be wild!

Kenzar Benson: Kenzar would much rather spend her time outdoors looking for a ghost town or cryptid, but it gets cold in the Great White North, so that’s not always an option. Willing to dive deep into any topic, Kenzar loves a little bit of everything, and is always asking questions. Nothing can stop her from trying to find the answers, except maybe owls.

A couple previous episodes of Infinite Rabbit Hole (which happen to be the previous episodes that covered Skinwalker Ranch) can be seen below. To see more, head over to the Paranormal Network YouTube channel – and subscribe to the channel while you’re there! The Paranormal Network is home to such shows as We Want to Believe, Hunting the Haunted, The UFO Show, That Bigfoot Show, UFO Incidents, and Mytheries.

What did you think of the new episode of Infinite Rabbit Hole and the discussion of the Skinwalker Ranch? Share your thoughts on this one by leaving a comment below.