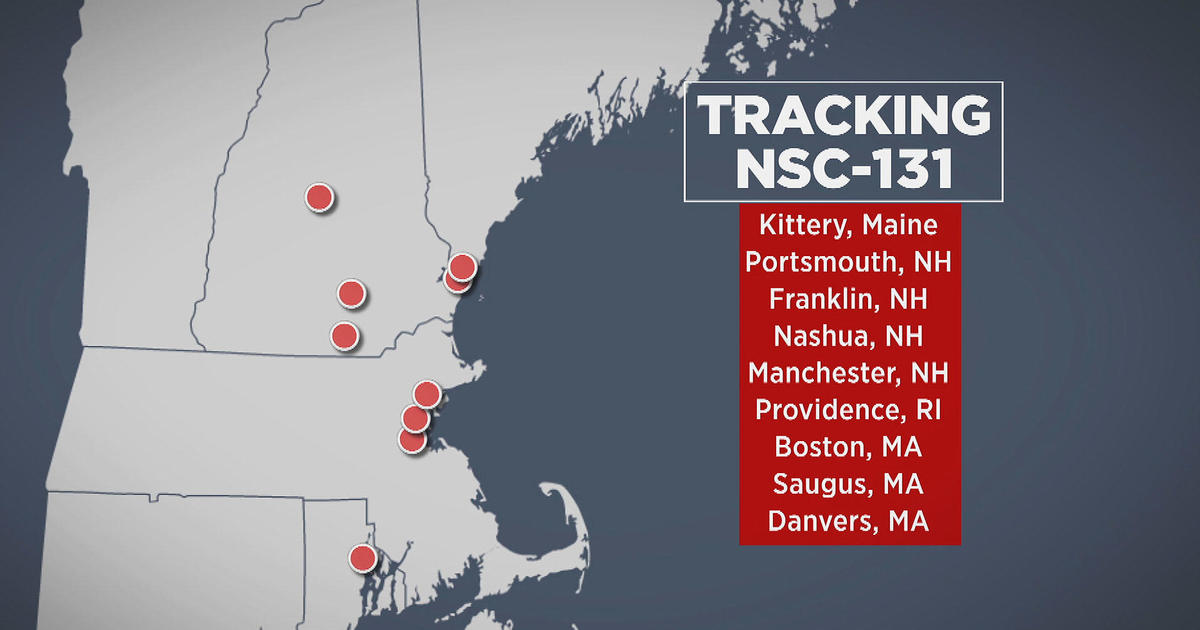 BOSTON – Before July, Miriam Kovacs was focused on prepping ramen noodles and slicing pork belly, not protecting the reputation of her Franklin, New Hampshire restaurant. That changed when the owner of the Broken Spoon decided to repost a message condemning white supremacy on her business Instagram. A few days later, Kovacs said she woke up to dozens of anti-Semitic, 1-star posts to Google about her business.

“The first couple came in and I saw someone named Rudolph Hess and I was like, this isn’t just someone harassing. This is hate,” Kovacs said.

One of the posts even showed a railroad to Auschwitz.

Now, local police and investigators for the New Hampshire Attorney General’s Office are looking into whether a New England-based neo-Nazi group called NSC-131 is behind the online attack.

According to the Anti-Defamation League, NSC-131 was founded in 2019 by Massachusetts resident, Chris Hood. Calum Farley, an investigative researcher for the ADL’s Center on Extremism says the group had international chapters but refocused its attention on New England in 2021, using far-right websites to recruit.

Since then, the group’s activities have increased. In recent months, their presence has been investigated in Maine, New Hampshire, Rhode Island, and Massachusetts.

They protested outside two drag queen story hours for children in Boston. They also handed out racist fliers in May. Over the weekend, they held an anti-Semitic banner over Route 1 in Saugus.

Farley says they have been busy online as well.

American University Professor Kurt Braddock, an expert in extremist groups, says some of their views have been normalized by politicians, contributing to their increased activity.

“Far right-wing politicians, pundits, and others. They are more than happy to make statements that allude to some of these far-right ideas,” Braddock said.

Now, Miriam says she looks at her sleepy city with suspicion.

“I don’t know who’s around me or who’s watching me. I’ve seen an increase of loitering vehicles,” she said.

Louisa Moller is a general assignment reporter for WBZ-TV.