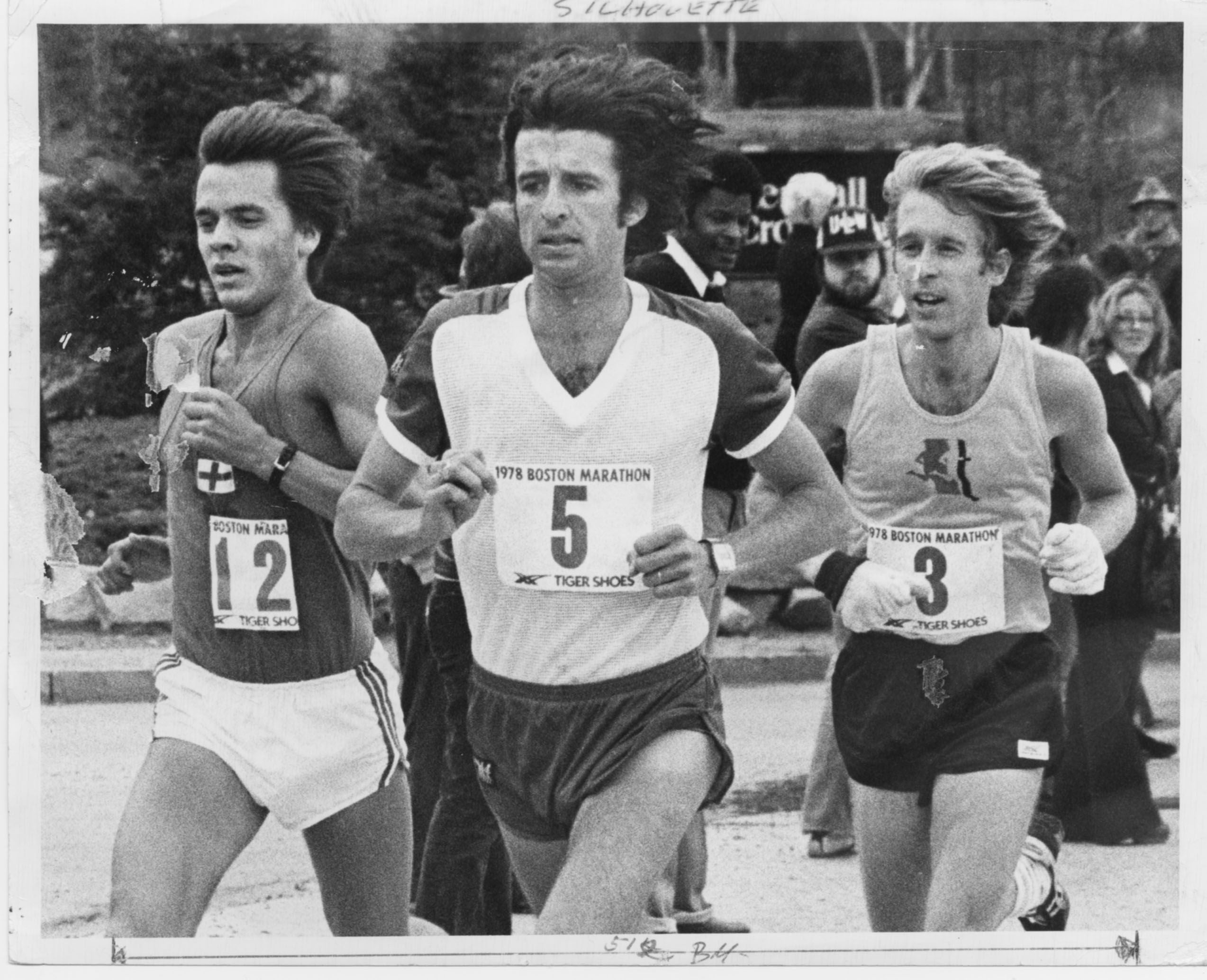 For people who favor clean and simple marks for the start of something new, America’s “running boom” began 50 years ago Saturday, on Sept. 10, 1972, when Frank Shorter, a Yale graduate and law student at the University of Florida, won the marathon at the Munich Olympics.

The legend is that America was so taken with Shorter’s triumph that it collectively stubbed out its cigarettes, traded Budweisers for Nikes and took to the streets in a jogging craze. Needless, to say, that’s not exactly what happened, but Shorter’s triumph, the first since 1908 by an American in the Olympic marathon, remains a signature moment in distance running in the United States.

At 74, Shorter is still fit and still running, and after years of living in the running haven of Boulder, Colorado, he has settled in another running city, Falmouth, Massachusetts, on Cape Cod, home of the famed Falmouth Road Race.

I caught up with Shorter by phone earlier this week. He was huffing as he talked and walked (strenuously, clearly) through one of the Cape’s picturesque salt marshes, remembering that bittersweet day a half-century ago.

This conversation has been condensed and lightly edited for length and clarity.

Q: Do you think of winning the gold medal at the Olympics every day? I know I would.

A: Not every day. I kept going after Munich. I decided I would try to earn my living not necessarily by doing the sport, because there were rules about amateurism in those days, but by being as close to it as possible. I started ancillary businesses and helped open up the sport to prize money and then did all my work with the United States Anti-Doping Agency.

The idea at the time was you win the Olympics, you sign with William Morris, do some ads and then retire. We were expected to go on and do something with the rest of our lives. I decided I wanted to run in another Olympics. I finished law school and then used running to make a living.

Q: Did you ever practice law?

A: Oh, no. I actually started out in medical school and dropped out when I realized I had a chance to make the Olympic team. The dean would not let me change my course load so I could get some sleep to train. I moved to Florida to train with Jack Bacheler, who was the best at the time, and I realized that in college, running was my stress relief, it was my reward if I got stuff done. In Florida, I realized I could not just train, so I decided to go to law school. Law school actually became the relief from working out and running. It was a paradigm shift. I ran 20 miles a day and went to law school.
Q: I think you are the first person to describe law school as a stress relief.

A: I’d take a class first period, go to the track, run 9 miles, showered, was three minutes late for my next class, and then I ran again in the afternoon. With just three to four hours between workouts, I think that helped me learn how to recover during long races.

Q: Your win in Munich came just days after terrorists stormed the Olympic Village and ultimately killed 11 Israeli athletes and one German police officer. How did that affect your Olympic experience?

A: I was rooming with Dave Wottle, and we figured out how to sneak his wife into the Olympic Village, so I gave them the room and was sleeping on a mattress on the balcony. I heard the shots. It was 4 a.m. I woke up and I thought, “That is not a door slamming.” From my balcony, we saw the guy in the hood. We could see the Israeli balcony from ours.

We were so naive. They could have sprayed us with bullets at any moment. After they killed the athletes, we thought we were going home. The marathon got delayed a day. I told Kenny Moore, who ended up coming in fourth, that I was not going to think about terrorists as I ran because if I did that, then they win. The whole time I didn’t think about it. Not even that day, or at the awards ceremony. My feeling was that you should focus on that over which you have some control.

Q: When did it all sink in?

A: It took a while after. It was crazy for me even before the terrorist attack, just being there and walking around the village.

Q: Did you think you had a chance to win the marathon?

A: I was ready and I had a strategy and focused on the strategy, to surge earlier in the race than people might expect, at 9 miles, and get a lead because there were so many turns that once you got 200 meters ahead, you were out of sight. I ran a 4:33 mile at that point, I think.

At 20 miles, a coach told me I had a 90-second lead. I did the math. If I run 5-minute miles, someone would have to average 4:48 to have a chance to catch me.
(BEGIN OPTIONAL TRIM.)
Q: Where did you get the confidence that you could surge so early and hang on?

A: I was good at surging. I could go through the 5-kilometer mark of a 10-kilometer race with a good lead. I won the Fukuoka Marathon in Japan in 1971 surging at 15 miles. I did interval training that simulated surging. I was self-coached. I worked on my strengths.

(END OPTIONAL TRIM.)
Q: So did you start the running boom?

A: I was a piece in the puzzle. I wanted to show we could be distance runners. Americans were not considered endurance people. But you also had Ken Cooper who had published the book “Aerobics.” Jim Fixx wrote a great book. I was an early supporter of Cooper.

Bill Rodgers, someone I had run against in college, watched me run in 1972 and supposedly took one last puff on his cigarette, and said, “I can do that.” Then people started the running groups and then the women really took over. I was a part of it.

Q: Do you still run?

A: Oh, yeah. I’m just walking today, but yesterday I ran, 4 or 5 miles. I jog-walk sometimes. I spin on the bike. I do a lot of core work and weight training. I probably spend more time working out now than I did before the Olympics. I train about two hours a day now. Back then, it didn’t take me very long to run 20 miles. There are just certain people who love a certain kind of motion or sport and need to do it for a certain amount of time every day.
This article originally appeared in The New York Times.

Get the latest Boston sports news

Receive updates on your favorite Boston teams, straight from our newsroom to your inbox.