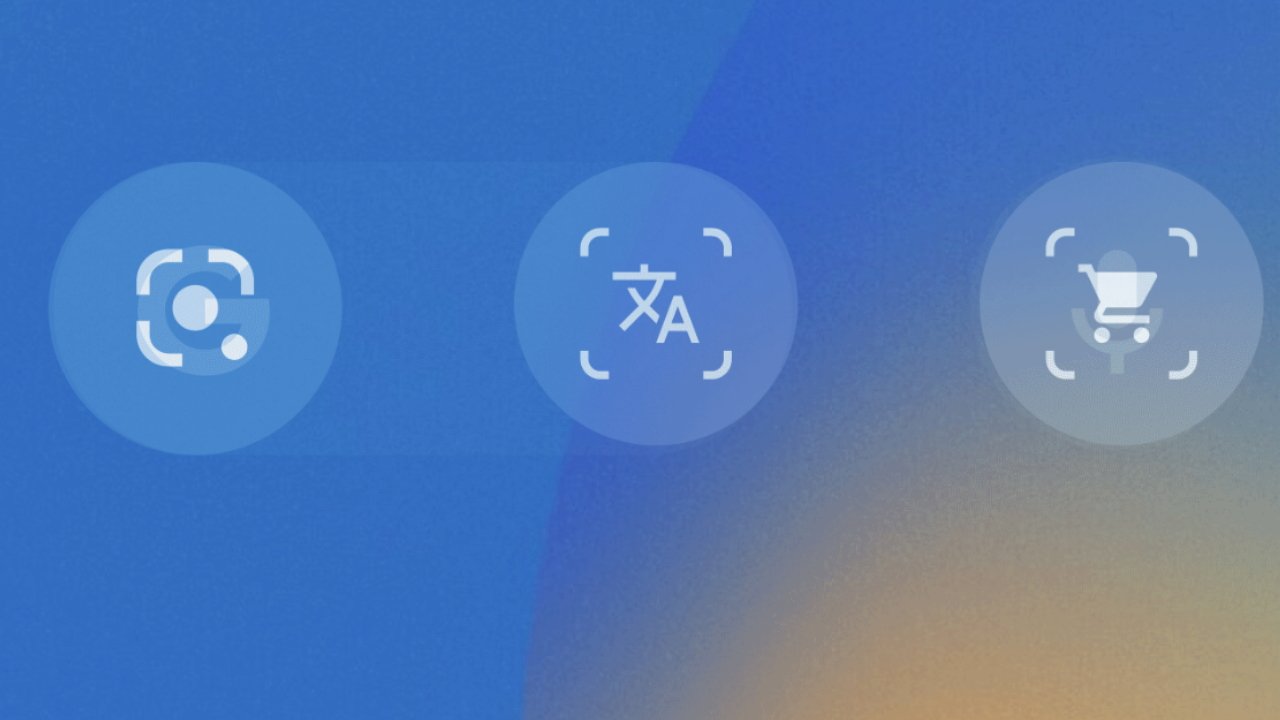 As Apple rolls out iOS 16, Google has revealed widgets for Search, Maps, and more — although some of them won’t arrive for weeks.

“In the coming weeks,” Google will release a series of widgets to be added to the new Lock Screen in iOS 16. While it’s given no more precise detail of when they will be available, it has given a sneak peek at half a dozen of them.

“Your Lock Screen is the first thing you see when you pick up your phone, and Lock Screen widgets for lots of Google apps are on the way,” says the company in a blog post. “You’ll be able to unlock your device to access your favorite Google features in just one tap — and even see some updates right on your Lock Screen.”

Most of the six previewed widgets are ones that go in the new slots underneath the Lock Screen clock. At least one, to do with Gmail, can also go in the bar above the clock, where Apple now shows the date by default.

“Look out for all these widgets in the coming weeks,” continues the company. “In the meantime, get ready by installing your favorite Google apps on your iPhone.”