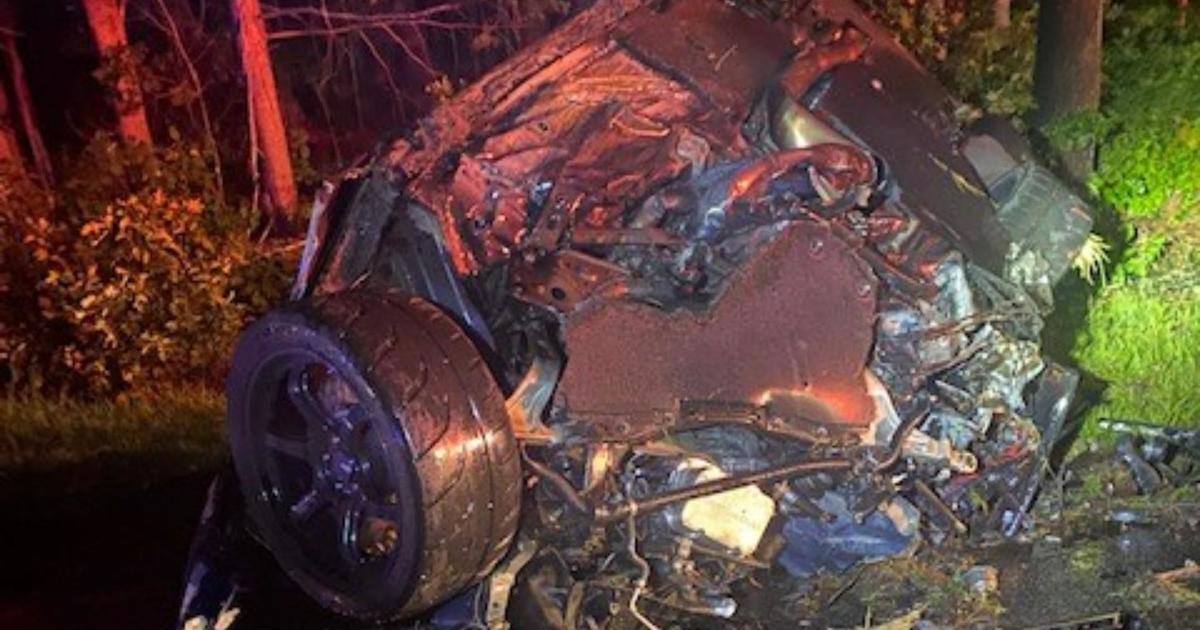 MERRIMACK, N.H. – Good Samaritans pulled a man from a car that was engulfed in flames following a single-car crash on the Everett Turnpike in New Hampshire.

It happened around 9 p.m. on the southbound side of the road in Merrimack.

New Hampshire State Police arrived and found the 2013 Nissan GTR was heavily damaged and fully engulfed in flames. The driver had been pulled from his burning vehicle by other drivers who were in the area at the time of the crash.

The vehicle, driven by a 39-year-old Nashua man, was the only car involved.

State Police said the driver was taken to Elliot Hospital in Manchester, then flown to Brigham and Women’s Hospital in Boston with life-threatening injuries.

Traffic was impacted following the crash for about two hours.

Police said speed appears to have been a factor in the crash.