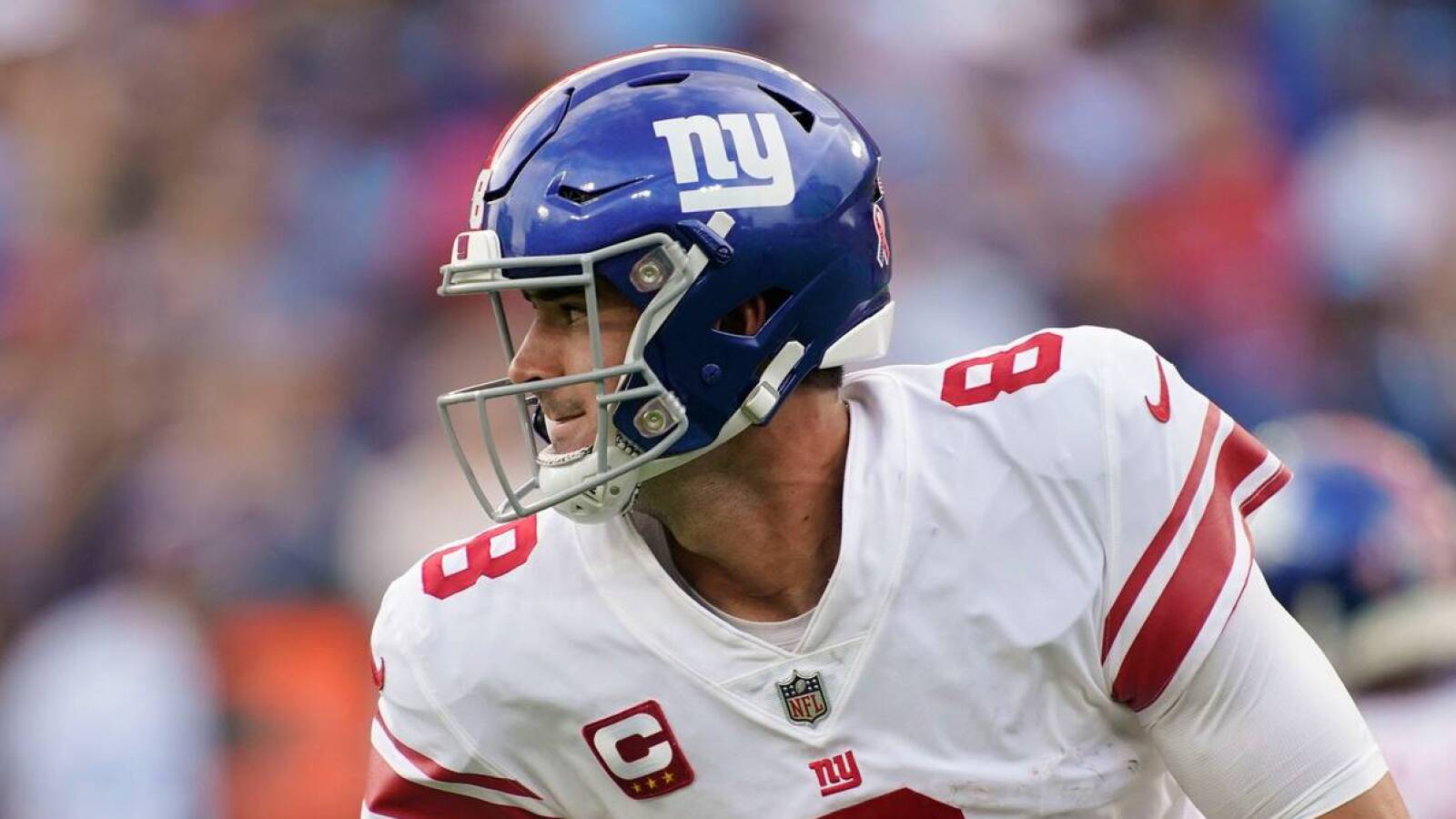 First-year New York Giants head coach Brian Daboll is accustomed to working with someone by the name of Josh Allen. Without ripping current Giants quarterback Daniel Jones, we can easily conclude that the former first-round pick is not on Allen’s level.

With Jones facing a make-or-break campaign in New Jersey, he must rely on Daboll’s coaching to improve off of what was a pedestrian three-year start to his career. Jones must also make sure that he takes criticism in a positive manner rather than brushing it aside.

Less than one full game into his career with Daboll calling the shots, Jones is already on the receiving end of the head coach’s wrath. Late in the fourth quarter of Sunday’s season opener against the Tennessee Titans, Jones threw an ugly interception into the hands of safety Amani Hooker. It came with New York down 20-13 and driving for the tie.